For The Wrong ReasonsIn reminiscence, I think of how different my life might have been had I moved with a different crowd growing up. People we meet, and places we go influence us whether we realise it or not.I was the youngest and the smallest...

MOMS ON A SCALE OF CARE

A dear sister of mine who’s son is just about to turn one told me of how much she needs a job. Her husband seems not to want her to work outside the home even though he is not coming out straight. We had...

The first time I ever heard someone say something about not loving each other anymore as the reason she got a divorce from her husband, I wondered what she meant. It took me some months later as I pondered on it, to realise that couples...

Can we truly survive and thrive without a mirror? Of course we can! But speaking in terms of checking our looks, women especially find it difficult to leave the house without looking in the mirror and I mean really looking.  So many men are guilty too. How...

IT IS A RACE AGAINST TIME!

The world is in darkness. Wickedness and cruelty is on the increase. Souls are perishing. Men and women are looking to all the wrong places and things for “satisfaction”. Souls are walking into hell everyday, passing by you and me. Most Believers seem to... 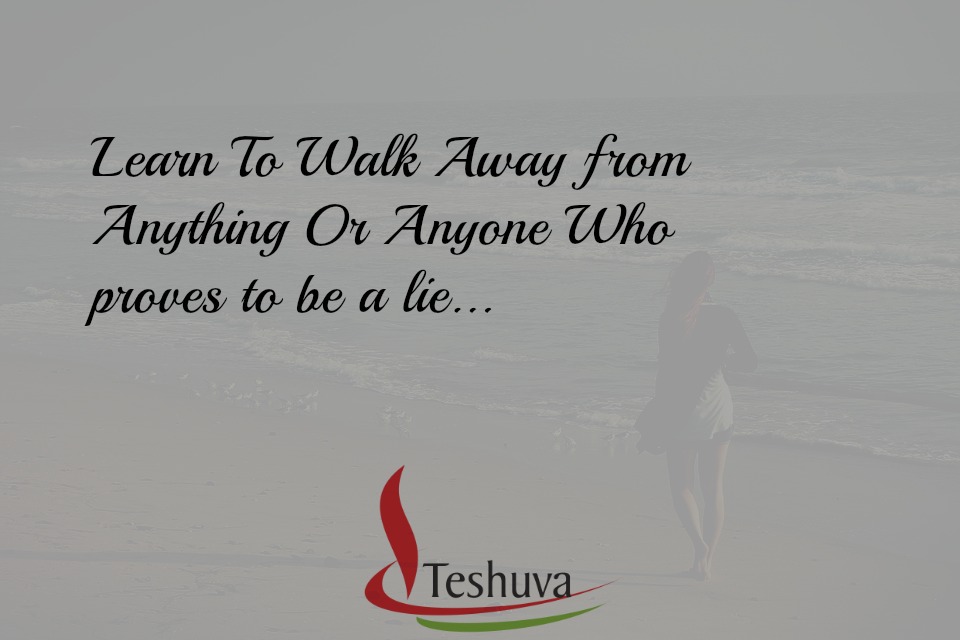 "Come on" He said with a smirk on his face. “This letter should not distraught you at all.” I looked down at my feet so he wouldn’t see the tears. Tears of regret not really pain. He went on to tell me how the marriage was just a plan...

A FEW OF MY FAVOURITE THINGS!

Rainbows- God chose such beautiful colours painted into an arch to seal His promise to Noah.Sincere People- Who are not afraid to be themselves and work on their weaknesses.HONESTY AND SINCERITY!Israel- The land where Jesus literally walked on.Eggs-Poached, boiled, fried, roasted, toasted, plain, with fillings,... 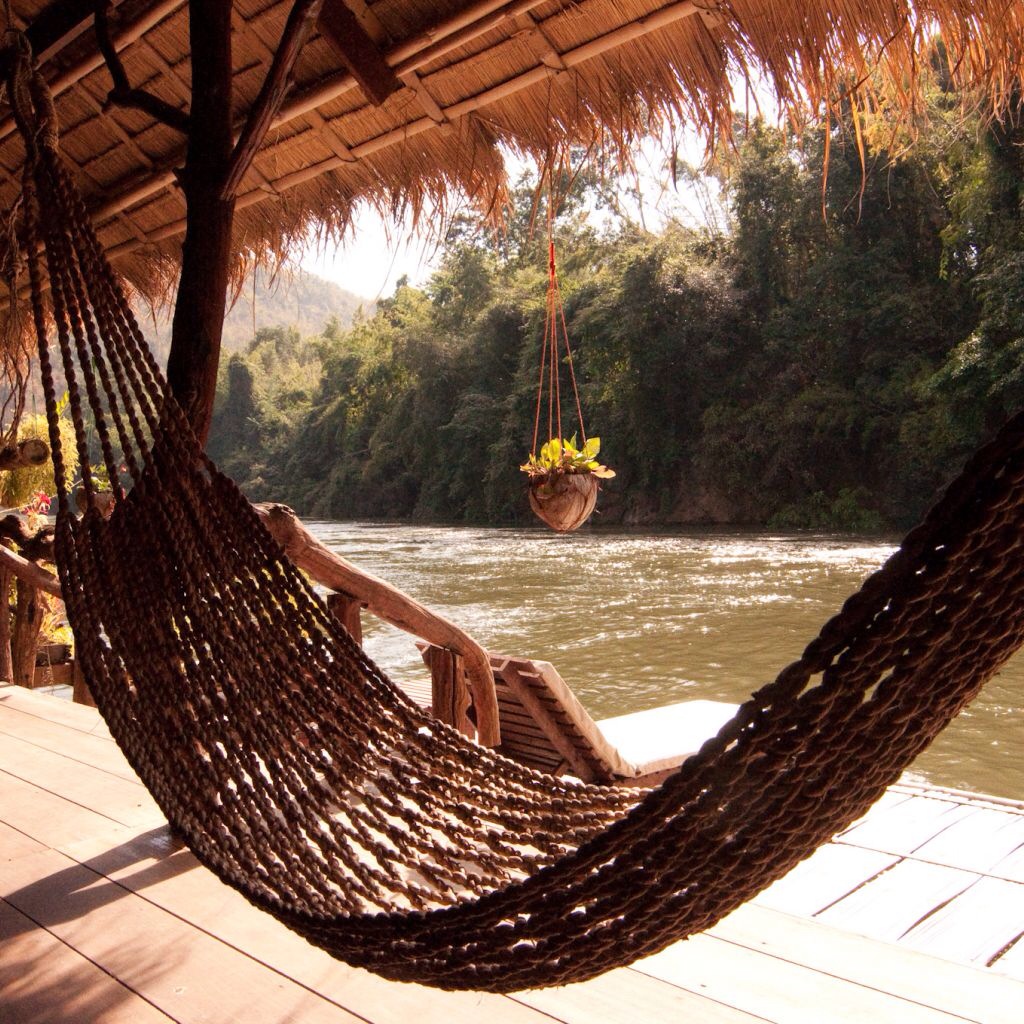 “Please don’t marry that man.” I pleaded. Pauline, (not her real name) stood looking at me as if I had just stabbed her chest with a jack knife. “He is an unbeliever” I continued, “You do not have common grounds to make marriage a success.” Pauline looked away;...

Have you ever met her? Proper Pat I mean. She has everything under control, everything is in place. If you haven’t met her, I have, I actually used to be her; I believe. But I am walking away from her.I grew up knowing prim...