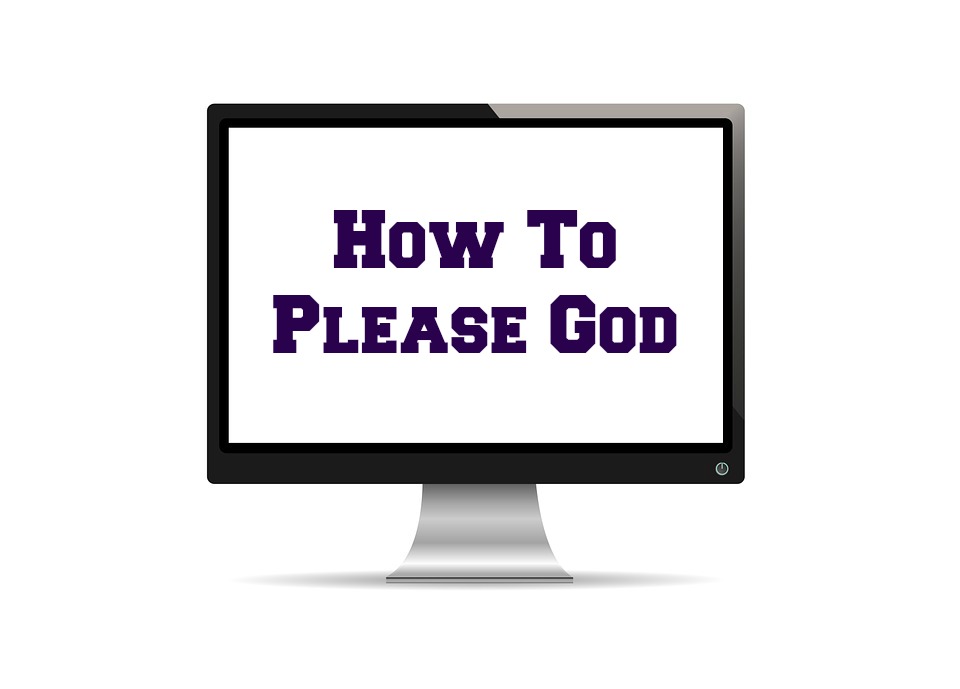 How To Please God

The sixth day in the month of November of the year 1996 is one I will never forget. On that day, the one man I loved with all of my young heart died. My father was only 64 when he died and I miss him... 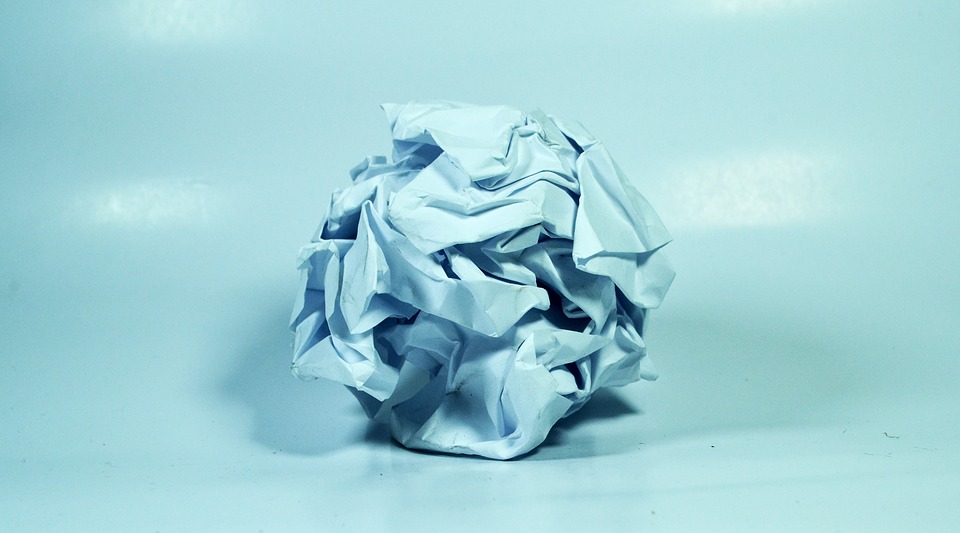 Some Mistakes I Wish I Had Not I Made

There is a common saying in my home that experience is a cruel teacher as opposed to the general one that says it is the best teacher. Besides when it has to do with knowing God, experience is a hard, cruel and most times scarring... 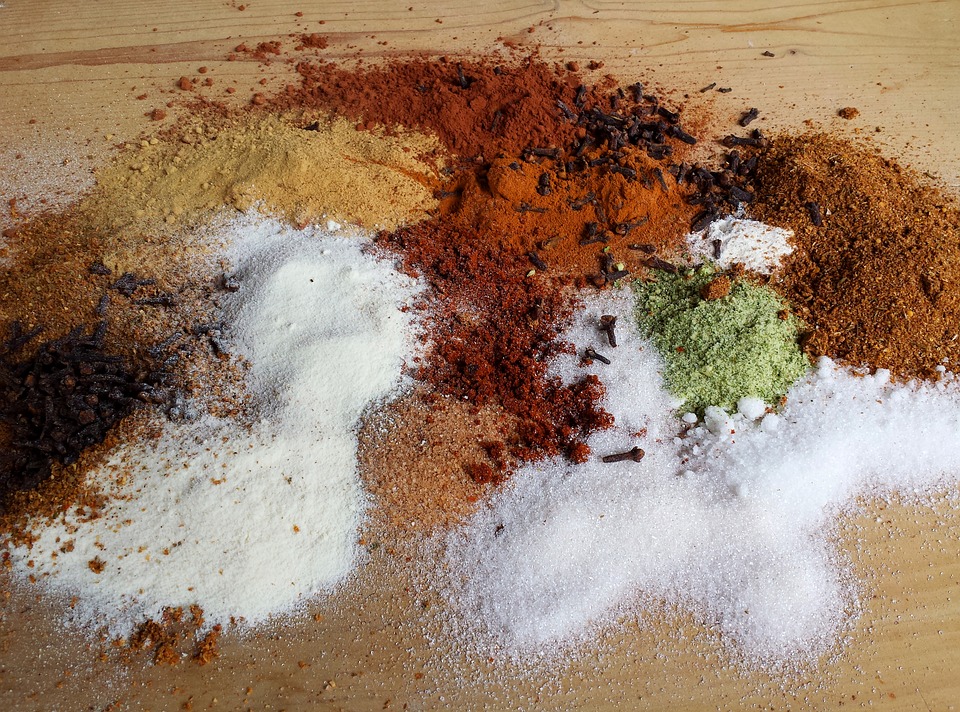 Do I Taste Good?

Last week I made what I thought was a good looking jollof rice for my boys. For those who do not know, jollof rice is a special Nigerian one pot rice dish made with tomatoes essentially. I discovered they were not eating with the usual... 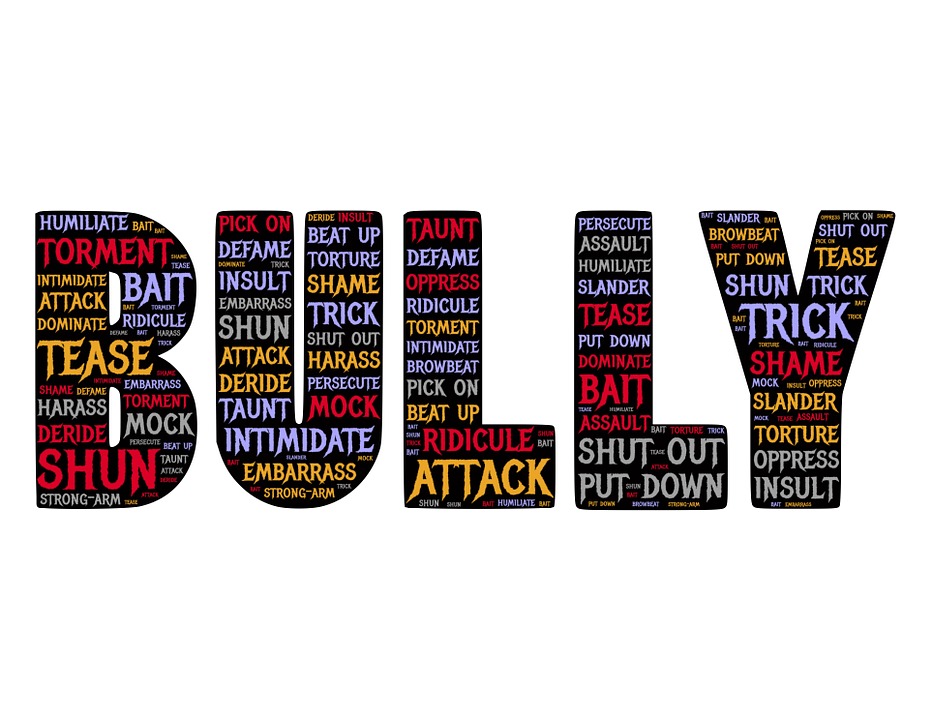 Persecution Is In The Package 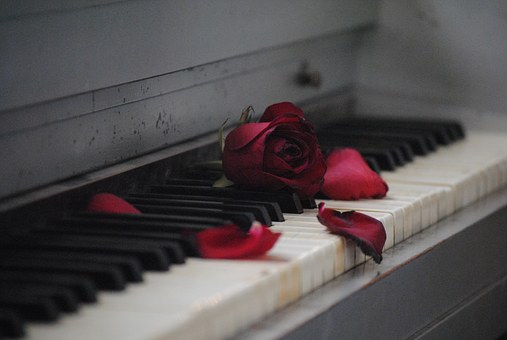 A lot of relationships fail because some basic things were not known by either or both parties before the relationship began or in good time during the relationship. When it comes to relationships, it is important to have a knowledge of certain seemingly insignificant but... 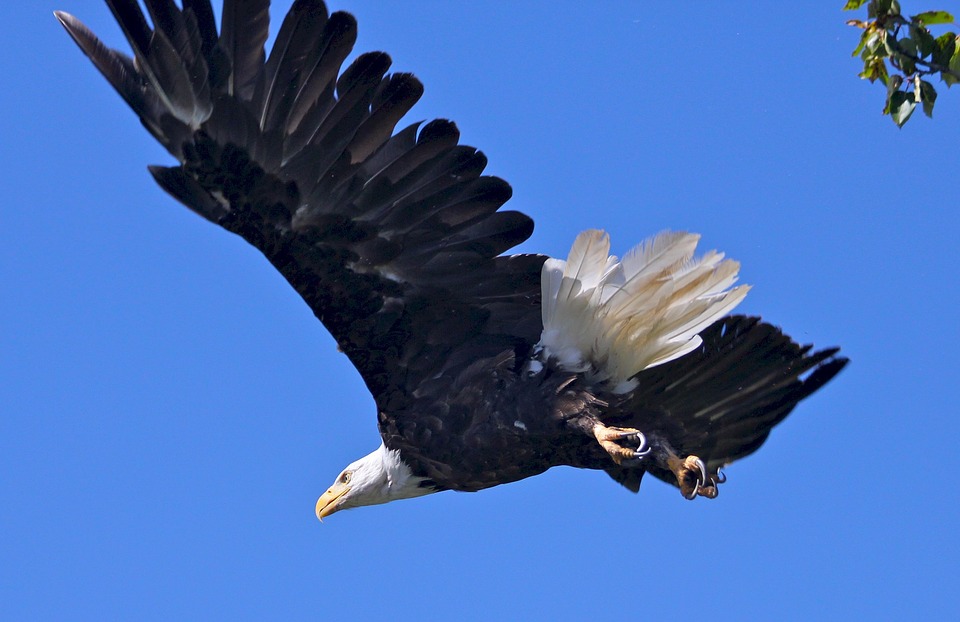 Something We Must All Pursue.

I know our dreams and goals as individuals are not the same. I know we all have unique destinies and we do not have to go the same route in life. God did not create us with the same plan, He wants to use us... 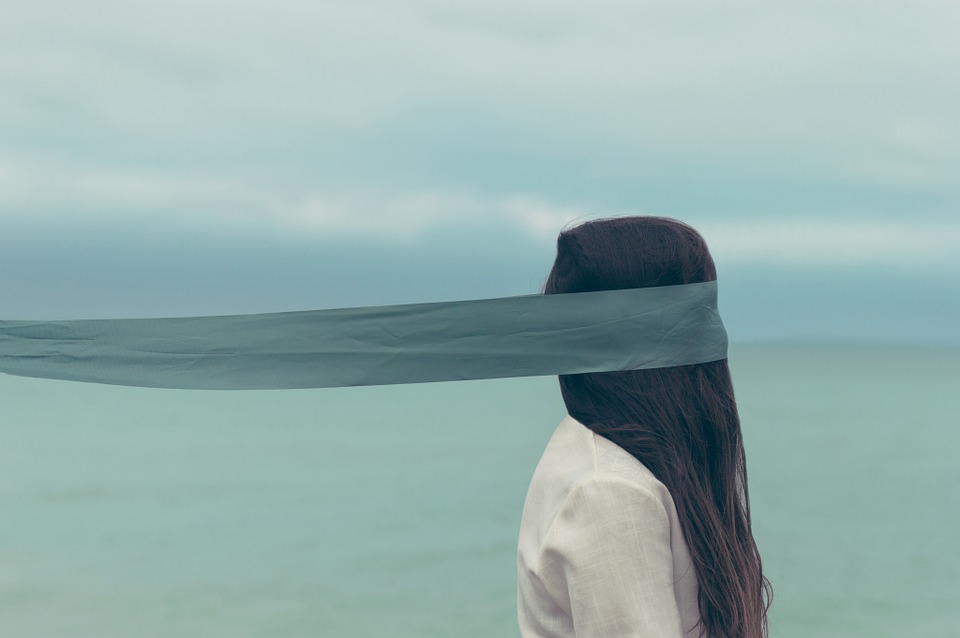 Out of the blues, without asking for it, my husband gave me some generous amount of money to spend on whatever I wanted. I was excited and started thinking of the most important needs I had. And among other things there was this one item... 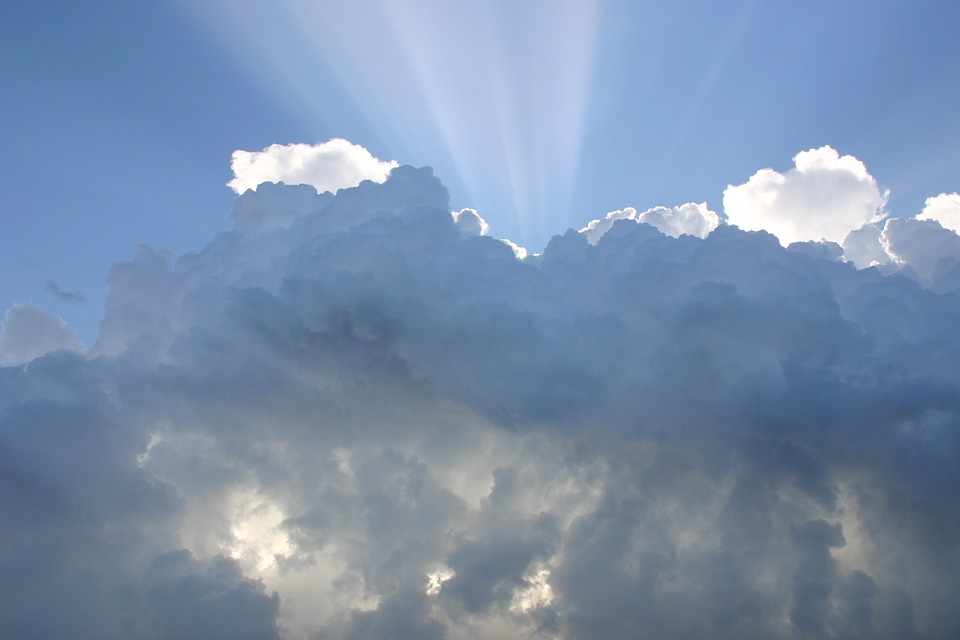 I Want To See God!

I remember as a four year old child always taking News Papers from my father when he gets home from work, I would settle down some where and attempt to read the news. I wanted to know what was going on in our world, I...

4 Truths To Remember About God And Our Faith.

Growing up there were certain things my parents made my siblings and I KNOW as important. These commands and virtues were repeated to us time and again. One of such was lying, they made us to understand that they would not take lying lightly and...