The Courage That Saved My Son From Death - Ugochi Oritsejolomisan
7738
post-template-default,single,single-post,postid-7738,single-format-standard,bridge-core-3.0.2,qode-page-transition-enabled,ajax_fade,page_not_loaded,,qode_grid_1300,qode-child-theme-ver-1.0.0,qode-theme-ver-29.1,qode-theme-bridge,disabled_footer_bottom,qode_header_in_grid,wpb-js-composer js-comp-ver-6.9.0,vc_responsive

Home : Parenting : The Courage That Saved My Son From Death

The Courage That Saved My Son From Death 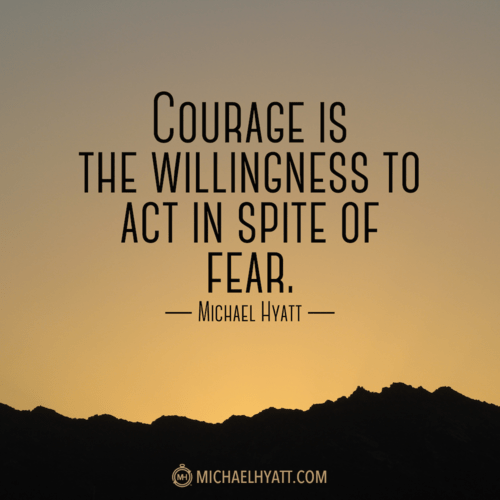 26 Nov The Courage That Saved My Son From Death

I was pregnant with my third child and for some reason I knew I was carrying a male child. I already had a son and a daughter and was not particular about the sex of my unborn child, I however had this knowing that I was carrying our second son.
My forefather had moved into this land and to join his son whom he had always thought had been devoured by a wild animal.
This his son was alive and well in the foreign land he had been sold to. Not only was he alive and well, he was a very important man in that land, answerable only to the king. He had courage to ask the king because he knew he had favour with him and the king had allowed him to bring his father, brothers and whole family to this land and gave them the land which they chose so they could feed their flock with the pasture that grew there.
The king loved him and always favoured him because he had delivered the nation from a deadly famine. He made him his second in command and everyone honoured and obeyed him because they had been commanded by the king to do so.

After some years when my forefather, his immediate sons and that king died, another king was enthroned. This new king did not know my forefather or his son that had helped his nation. I am certain he knew the story but chose to ignore the good and focused on a false threat in his mind.

He saw our nation as a threat, our God blessed us and we were doing extremely well.

Our cattle were prospering, our women were fruitful in their bodies and we were multiplying in wealth, strength and numbers. In fact, we filled this foreign nation because of our God’s increase upon us.

You would expect that the new king would inquire to know the secret to our success. If he had let go of pride and had the courage to do so, perhaps we would have introduced him and his kingdom to our mighty God and they might have partaken in the blessing we were enjoying. But no, he saw us as a threat and allowed fear to drive him.
He imagined that if an enemy came against them we would join with the enemy against them. He thought we would see that as an opportunity to escape out of the land. I do not think the thought was even on our hearts at the time.

The Plan For Our Destruction

The king told his people all his fears and suspicions and commanded that they deal shrewdly with us. That was when our lives became a night mare.

They turned us into slaves, set task masters over us and oppressed us with increased burdens. We built entire cities of store houses. They made our lives bitter with hard labour in mortar, brick and all kinds of work in the field. They dealt with us with harshness and severity.

However, the more they oppressed us, the more our God multiplied us. They were sore displeased and amazed at this. They watched us in alarm and vexation. The results they saw were completely different from the expectations they had. The king hatched yet another plan.

He commanded our midwives Shiprah and Puah to kill any new born male child when they take delivery from our women. It was a command and the midwives knew the consequences of disobeying The Pharaoh but they feared God. They chose to obey God and did not do as the king commanded, they let the male babies live.

When the king called them in for questioning, he asked why they had disobeyed them and let the male children live and the midwives told him why.

“…Because the Hebrew women are not like the Egyptian women; they are vigorous and quickly delivered; their babies are born before the midwives comes to them.” Exodus 1:19 AMP

Whether or not the king or his people believed them does not make them liars.
We were under an extraordinary blessing of increase which has had this effect, that the women had a quick and easy labour, and the mothers and babies being both lively seldom needed the help of the midwives. (Culled from John Wesley’s Explanatory Notes)

God was so pleased with the midwives for honouring Him above The Pharaoh and He gave them families of their own. 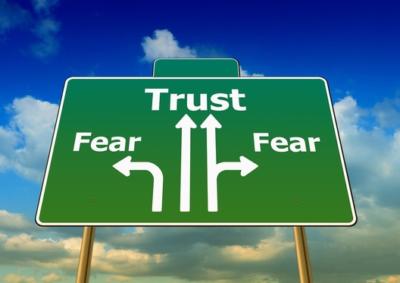 The Plan To Kill My Son

We thought that was the end of it but The Pharaoh will give it no rest. He was bent on making sure we were reduced in number by death.
He charged all his people to cast every son born to us into River Nile but allow our daughters to live. He must have thought that our daughters would mean no harm even if they increase in number, since they could not go to war. This command came as my time of delivery drew near.

My husband Amram and I were from the house of Levi, the priestly tribe, and we knew we had to go to our God for help. Even in our fears, we hoped and prayed for God to intervene and cause the king to rethink and change this command so our son could live. But that was not happening.
The thought of having my son thrown in River Nile tore my heart into painful tiny bits. No mother on earth would have felt any different.

The more I prayed, the more I got impressed in my heart that the son I carried was not an ordinary child. I didn’t quite understand it but I didn’t have much time to think about it before our son was born.

My Son Is Born

When I held my baby boy I knew he was special and could not think of giving him up to be murdered. We hid him in our house, doing everything to make sure he is not discovered by the Egyptians. After three long months, it became obvious that we could not hide him any longer, but I was not going to let my son be killed, at least not without fighting.

I prayed to God and asked Him for what to do with this special son He had given us at this time, in such dire circumstances.

The same Nile that was supposed to swallow our son would carry him to safety. Our son will live! I got a basket made of papyrus reeds and waterproofed it with tar and pitch, as I worked, I prayed for my son’s safety.
With uncontrollable tears in my eyes but sure faith in my heart I put my son in the basket and laid it among the reeds along the bank of the Nile River.
I set his sister at a distance to see what would happen to him. I could not stay watch.

The Miracle That Kept My Son

Soon his sister saw Pharaoh’s daughter come to bathe In the river and her attendants walked along the river bank. When the princess saw the basket among the reeds, she sent her maid to get it for her. When she opened the basket she saw the baby. The little boy was crying and she felt sorry for him. “This must be one of the Hebrew children,” she said.

Miriam fearlessly approached the princess. “Should I go and find one of the Hebrew women to nurse the baby for you?” She asked

The princess said yes, and that was how Miriam came to get me and I took my son home with me. My joy knew now bounds, God has answered my payers and I could not thank Him enough. Though I knew God had promised He would live, I had to fight off the demons of doubt almost every second. I was a very happy mother because of the opportunity God gave me to be with my son and know he was going to all right. I was privileged to show my son who he was; a Hebrew, a covenant child of Almighty Jehovah!

So when it was time to give him over to the princess, I had no fear or doubt. I knew that I had planted a seed in him that could not be destroyed by the Egyptians, their traditions or their gods.

The Pharaoh’s daughter adopted my son as hers and called him Moses because she had lifted him out of the water that should have destroyed him.

So when it was time to give him over to the princess, I had no fear or doubt. Click To Tweet

The God of my Fathers Abraham, Isaac and Jacob is indeed a faithful God.

From this true story I learnt some lessons as a parent:

Did you enjoy my retelling of this story?
Did you learn anything as you read?