When God Tells Us Things Too Hard To Believe
7404
post-template-default,single,single-post,postid-7404,single-format-standard,bridge-core-3.0.2,qode-page-transition-enabled,ajax_fade,page_not_loaded,,qode_grid_1300,qode-child-theme-ver-1.0.0,qode-theme-ver-28.8,qode-theme-bridge,qode_header_in_grid,wpb-js-composer js-comp-ver-6.9.0,vc_responsive

Home : Courage : When God Tells Us Things Too Hard To Believe

When God Tells Us Things Too Hard To Believe 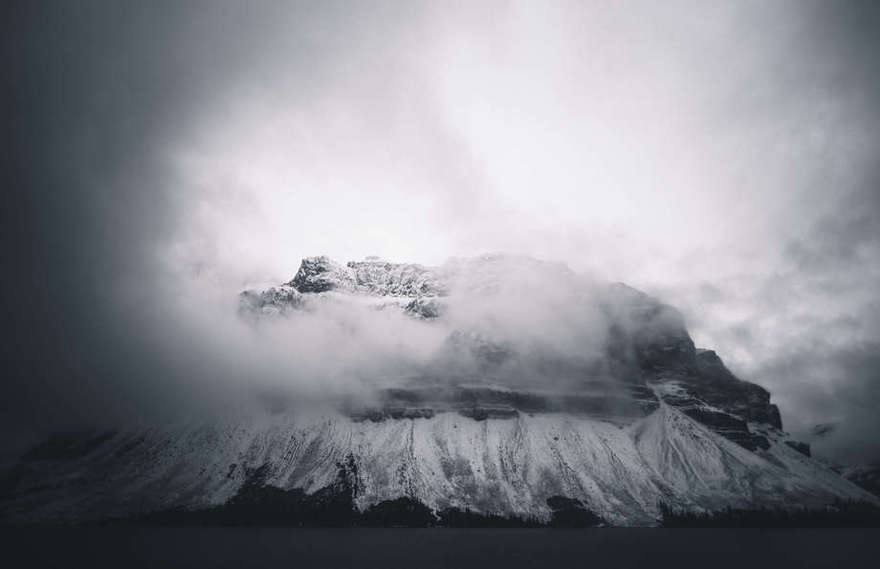 03 Jul When God Tells Us Things Too Hard To Believe

It has been one of the hardest seven years we have ever experienced as a nation. We were losing faith and courage, we cringed at the slightest sound and always had to constantly look over our shoulders. We had done evil in The Lord’s sight and we were reaping the rewards.
A great enemy had risen over us and their aim was to starve us to death. Here is what they did; they would wait for us to plant our seeds and just when it was about getting ready for harvest they would come out of hiding and destroy all our drops. They left no nourishment for us, they killed our cattle; sheep and ox, even our donkeys were not spared.

They left us greatly impoverished, seeking to bring us to ruin. We were in a fear filled and miserable state.

On this day I had to hide in the winepress to beat some wheat… I wanted to keep it out of sight from the Midianites. They didn’t seem to want us to have any food and I wasn’t sure what would happen if they saw me threshing wheat. As I was there doing it as quietly and cautiously as I could, The Angel Of God appeared to me. While I was trying to get over the shock of seeing Him and wondering what He was doing here, I heard Him speak;
“The Lord is with you, you mighty man of fearless courage.”

I was already surprised that He was talking to me but these words he spoke to me shocked me even more. Did He just call me fearless and courageous? Did He not I was hiding here to thresh my wheat? How can a fearless, courageous man be hiding?
How can He say that The Lord is with us? Did He have any idea what we were going through?

“Oh sir…” I ventured “If the Lord is with us, why is all this befallen us? And where are all His wondrous works of which our fathers told us saying, ‘Did not the Lord bring us from Egypt?’ But now the Lord had forsaken us and given us into the hand of Midian.”
I had to ask these questions because God cannot possibly be with us and we experience all this hardship. I was completely unprepared for what came next. He turned to me and said, “Go in this your might, and you shall save Israel from the hand of Midian. Have I not sent you?”

At this point I though to myself that He certainly does not know me  or my background. I know we have prayed to the Lord because of Midian but the response we got from Him through the prophet was not positive, we had been disobedient, even my father had started worshipping Baal, he built an altar for him, we had to live with the consequences.

Could it be that God changed His mind… Anyway, even if God has decided to save us I couldn’t be the one He would use.

“Oh Lord.” I protested “How can I deliver Israel? Behold, my clan is the poorest in Manasseh, and I am the least in my father’s house.” I hope He understands that I am not near qualified for the task. I hope my smallness and inadequacies have made it clear that He has to look for someone else to deliver my nation, it cannot be me.
Then He said reassuringly, “Surely I will be with you, and you shall smite the Midianites as one man.”

Well… If He is going to be with me as He has said, then I will do as He has said. But I must first make sure that it is truly The Lord who stands before me right now, and that I am not just dreaming or imagining this whole conversation. I needed to make sure…
“If now I have found favour in Your sight, then show me a sign that it is You who talks with me.   Do not leave here, I pray You, until I return to You and bring my offering and set it before You.”
He sad to me, “I will wait until you return.”

I went in and prepared a kid and unleavened cakes, working hard and fast so I don’t keep Him waiting too long, so He does not get tired of waiting and leave. I put the meat in a basket and the broth in a pot, and presented the meal to Him under the Oak tree where He sat.
He told me to lay the cakes and meat on a rock by Him and pour the broth over them, and I did as He instructed.
What happened next was like the stories I had heard from my father… He reached out the tip of the staff that was in His hand, and touched the meat and the unleavened cakes, fire flared up from the rock and consumed the meat and unleavened cakes. Then He disappeared!

At that moment I knew I had been talking with The Lord… face to face… I must be near death! Click To Tweet

“Alas, O Lord God!” I cried “For now I have seen the Angel of the Lord face to face!”

Then I heard His voice, the same voice I have listened to for the past moments, moments that  seemed like forever. He said to me, “Peace be to you, do not fear; you shall not die.”
I felt a sweet relief, a feeling that cannot be described accurately with words. You only need to experience it to know it. It was such a peace-full feeling. I had to do something to commemorate this experience that I have had of and with God, I have to honour Him in some way.

You can only know this sweet feeling by experiencing it.

I built Him an altar right there where He had been seating. I called it Jehovah Shallom which means ‘The Lord is peace’. It still stands in Oprah of the Abiezrites today.
I was still basking in this awesome encounter and trying to wrap my mind around this Herculean task ahead of me when His voice came to me again. He told me take my father’s bull, the second bull, seven years old, pull down the altar of Baal that my father had built, and cut down the Ashteroth that is beside it.

He said I should build an altar to Him on top of the stronghold with stones laid in proper order. He asked me to take the bull and offer a burnt sacrifice with the wood of the Ashherah which I had cut down.
I rallied my servants and we did all that The Lord had commanded. By morning when the men of my city saw it, they wanted my life, they asked my father to bring me to them, but my father challenged them to let Baal fight for himself. 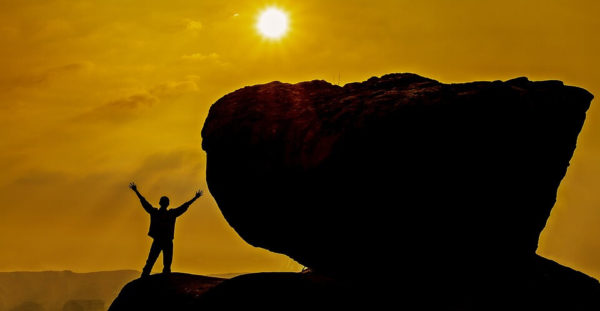 The Battle And The Victory

Not long after, the Midianites and the Amalekites and the people of the east came together against us in the valley of Jezreel.
But the Spirit of the Lord gave me the courage I never knew I could possibly have and I blew a trumpet and gathered my clan, Abiezer. I also sent for Asher, Zebulun and Naphtali and they came to us.

I called on God, and asked that He show me if he will indeed deliver Israel by my hands like He had said, I guess I needed some more of reassurance.
I set a fleece and asked that He wet the fleece only and leave the ground dry if He was really going to be with me and deliver Israel by my hands. He did that and I switched it and pleaded with Him to wet the entire ground and leave the fleece dry. That night, He did this too.
He sure was with me, with us. He cut down the army from 22,000 to 300. He said he wanted the Israelites to know it was He who delivered them and not their army or their strength.
That night, God asked me to go to the enemy’s camp, He said He had already given them into our hands. I did’t quite understand it until I got there.

The army against us were like locusts for multitude and their camels were without number, as the sand on the seashore for multitude. My heart raced as I saw them but then I heard one of the men telling his dream to another, of how a cake of barley bread tumbled into the camp of Median and struck the tent and it fell and lay flat. His friend replied that it was my sword and God has given Midian and all the host into my hands.
I worshipped The Lord and returned to our camp and announced that God had given us victory over the host of Midian. We strategized; I blew the trumpet, they blew their trumpets and shouted, “For the Lord and for Gideon!”
We went down to the host of Midian and chased them and won the victory over them! The army brought the heads of Oreb and Zeeb to me beyond Jordan. It was an amazing victory!

How did all this happen? How could God use me like this? A weak, insignificant, doubting, fearful small man like me.

I am so humbled by this… I have heard of how He used others, but I never ever thought I could be used of Him.

Read this true story in Judges Chapter’s 6 and 7

Are you are a child of God, one who lives by His word?

How do you see yourself? Do you think God can do amazing things in, through, and with every other person but you? Do you see yourself as undeserving, unqualified, too small, too weak, too insignificant, but not good enough?

I challenge you to search scriptures and find how God sees you. He sees you in many ways different from the way you see yourself. He sees you able, capable, beautiful, deserving, great and in many other positive lights.
I will share very few of those scriptures with you below:

Do you believe?
Will you change your view about yourself?
Will you trust God to make greatness out of you?