Why Your Parent(s) Might Be Interfering In Your Relationships
6883
post-template-default,single,single-post,postid-6883,single-format-standard,bridge-core-3.0.2,qode-page-transition-enabled,ajax_fade,page_not_loaded,,qode_grid_1300,qode-child-theme-ver-1.0.0,qode-theme-ver-29.1,qode-theme-bridge,disabled_footer_bottom,qode_header_in_grid,wpb-js-composer js-comp-ver-6.9.0,vc_responsive

Home : Family : Why Your Parent(s) Might Be Interfering In Your Relationships

Why Your Parent(s) Might Be Interfering In Your Relationships 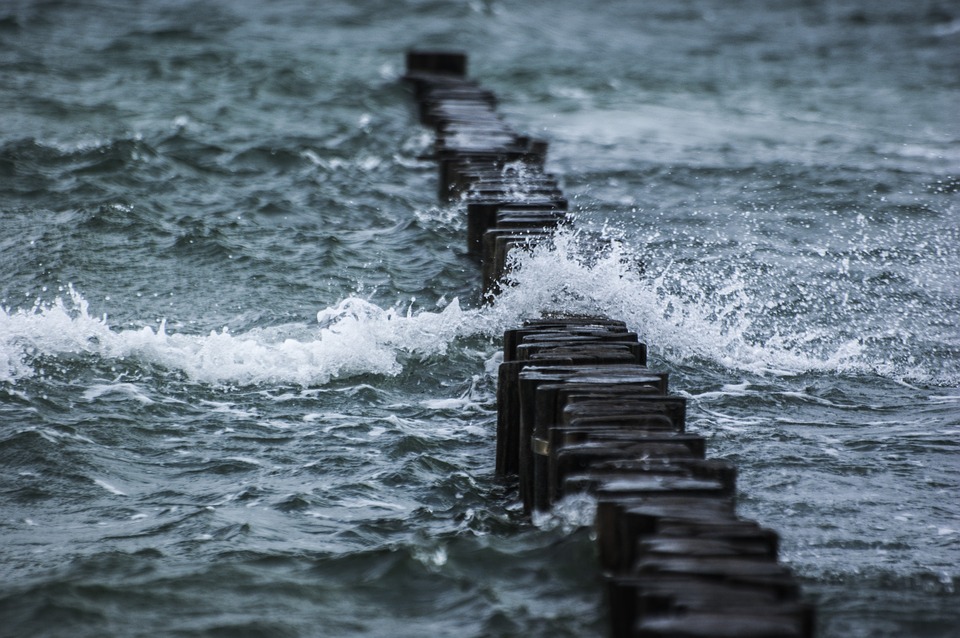 My husband was the first man I ever brought home to meet my family. I dared not bring any of those other men home, I would have received some good talking to and beating, I was the baby of the house and age didn’t change that, if I ‘asked’ for it, I would get it.
The day I told my mother I was bringing my would-be-husband to meet her, she was so excited!
The following day or week, I cannot remember clearly now, she came home from work and sat me down looking concerned and troubled.
She began telling me why I should have a rethink about marrying my husband. She had discussed him and his tribe with her colleagues and they told her that men from my husband’s tribe could not be depended on. They always had witches, always had more than one wife and are usually a lazy bunch… according to them. She was concerned, she had judged that from what her fellow teachers had told her, I might have to battle with witchcraft, infidelity and/or sharing my husband with another wife…

Like in my situation, my mum had believed an information that was based on faulty thinking. It could be something they have heard about the person or his/her family.

There are men from other tribes who are lazy and promiscuous. There are also men from my husband’s tribe that are hard working and committed to their wives and marital vows.

Besides, my mother failed at the time, to understand that when a man is born again, He possess a new spirit. Even if it was in him to be all she feared, as a follower of Christ, his old way of life has been destroyed and he now has a new life and a new way of life based on God’s word and commands.
I was able to convince her that he is different from other men and is now from a new tribe, the tribe of The Lion of Judah.

Therefore, if anyone is in Christ, he is a new creation; old things have passed away; behold, all things have become new. 2 Corinthians 5:17 NKJV

Some parents have made up in their minds from the beginning the kind of person they want their children to marry. A certain culture, tribe, profession, financial status, family status, position in family… The list can be endless. Such parents can be quite adamant because the person their children brought does not match up to their preference. I have seen this cause quite a storm in families. When parents insist that their children must marry based on their own preferences it can be a very tough situation.

I have seen this break so many hearts and tear families apart. Parents need to learn to allow their children dream and make their choices. As long as the salvation, peace and joy of a person is not threatened, we should not allow insignificant things like colour, tribe, financial status and such become a determining factor.
Single people should also try not to fuss with their parents if faced with this sort of situation. They should rather have intelligent discussions with their parents and most importantly ask God to intervene. Especially if they are certain the person in question is God’s will for them.

The king’s heart is in the hand of the Lord, Like the rivers of water; He turns it wherever He wishes. Provers 21:1 NKJV

Prayer can change anything and anyone.

Some parents believe the person does not meet their family class. They believe the person is too low in life and does not qualify to marry their son or daughter. Their financial and/or social status is of more importance to them than the happiness of their child.
While difference in status can be a problem, especially if the person in question believes he/she is truly of a lower status. But if he/she believes in himself/herself and has a healthy self esteem, this will not be a problem in marriage.

However, like in the above, prayer can make parents begin to consider the most important things instead of looking at trivial things that are based on temporary circumstances.

For seven days they celebrated with joy the Festival of Unleavened Bread, because the LORD had filled them with joy by changing the attitude of the king of Assyria so that he assisted them in the work on the house of God, the God of Israel. Ezra 6:22 NIV

The approach these parents implore in their interference is however crucial. They should not fuss if their child insists as they will cause a crack in their relationship. They should rather pray and as God to intervene and/or open their child’s eye to the truth about the person they are choosing as spouse.

When a godly parent says no to a relationship, the child should not ignore it. Click To Tweet

Trust in the Lord with all your heart, and lean not on your own understanding; In all your ways acknowledge Him, and He shall direct your paths. Proverbs 3:5-6 NKJV

Have you seen or heard another reason?
Have you experienced parental interference yourself? How did you handle it?