The Last Act Of Jesus 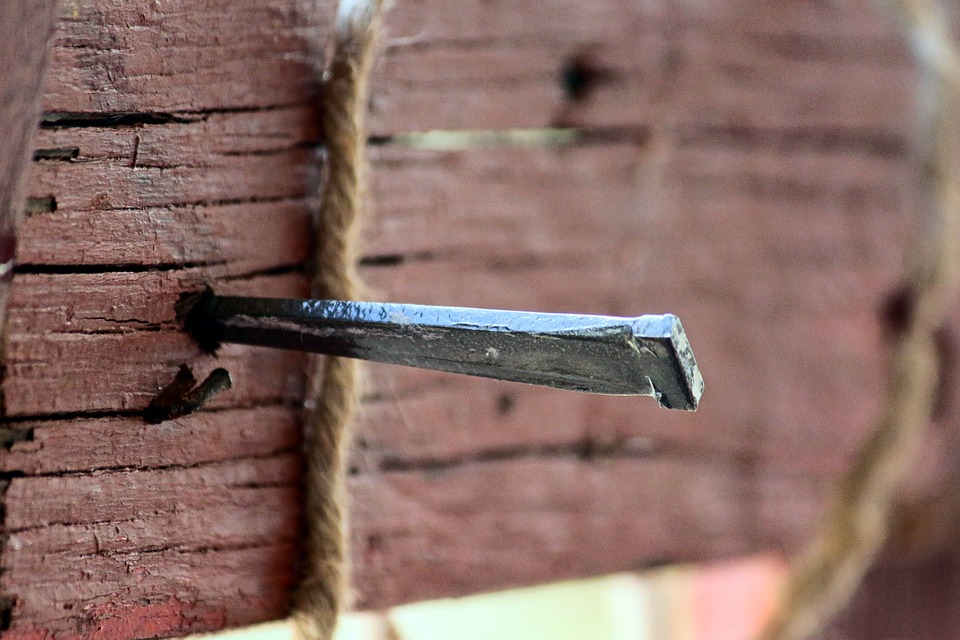 09 Apr The Last Act Of Jesus

This is the Resurrection Week when we remember and dwell a little more on the death, burial and resurrection of Jesus and all that it represents and means. The events of this week over two thousand years ago is the basis of our Faith. It is the reason we profess and confess and believe in and follow Jesus. It was prophesied, He came and confirmed it by His words and actions, His death and resurrection.

And if Christ be not risen, then is our preaching vain, and your faith is also vain. 1 Corinthians 15:14

The Last Act Of Jesus On The Cross

The First Criminal And His Mistake

On the cross, in the middle of his pain, one of the criminals railed at and cursed Jesus saying, “If thou be Christ, save thyself and us.” Luke 23:39
He was mocking Jesus even while in pain, when he should have sought for help. You know at that time, it might have helped for him to take a chance and believe that Jesus is The Messiah and that He could actually grant him access to eternity with God, after all, he had nothing to lose, he was going to die anyway, but he should have taken a chance, a risk; to believe.

All around us today, people are cursing God in their pain, instead of turning to Him for help.

Surely He has borne our griefs. And carried our sorrows; Yet we esteemed Him stricken, smitten by God, and afflicted.But He was wounded for our transgressions, He was bruised for our iniquities; The chastisement for our peace was upon Him, and by His stripes we are healed. Isaiah 53:4-5 NKJV

Salvation is so near, yet many look the other way and languish in pain. Click To Tweet

The Other Criminal Seized An Opportunity

He rebuked the one who cursed saying, “Dost thou not fear God, seeing thou art in the same condemnation? And we indeed justly; for we receive the due reward of our deeds: but this man hath done nothing amiss.” Luke 23:40-41

You see what I mean, when one is facing death and eternal damnation, his concern should be to make amends in hopes to escape hell and eternal death. This criminal understood it and rebuked the first. He did not only rebuke his colleague but noticed that God had given him one last opportunity to sort his eternity out, and he grabbed the opportunity.
He said to Jesus, “Lord, remember me when thou comest into thy kingdom.” Luke 23:42

I believe The Holy Spirit enlightened his understanding and stirred faith in him to believe in Christ. Both criminals had the same opportunity, one hardened his heart and the other yielded.
He believed that Jesus was who He had claimed to be from the beginning, The Son Of God, sent by The Father to redeem the world.
The great thing about it is that at that time, Jesus did not look anything like The Son Of God; hanging on the cross, wearing a crown of thorns with blood running down His face, side pierced, derided, insulted, forsaken and dying. He believed in Jesus at the time when He faced the greatest reproach of His life.

Picture Jesus in pain, rejected and dejected by the ones whom He loved, the ones whom He had poured His life into for the past three and half years. He had been spat on, jeered at, beaten, tormented; His head has been pierced by thorns, His side pierced by a sword with blood and water running out; what was worse, The Father had forsaken Him at that time…

Yet when this lost soul cried out to Him, He, in His pain, without thinking of Himself, still had compassion on the man, He responded to this criminal and said to him, “Verily I say unto thee, today shalt thou be with me in paradise.” Luke 23:43

We Have No Excuse

We are supposed to reconcile men to God as we have been commanded. And we ought to do this whether or not it is convenient, whether or not we have all that we need. If Jesus, in the midst of His pain and horrible death had compassion for a dying soul, he has set a standard, a pattern to reach the lost inspit

What was Jesus’s last act? What should it mean to us? The last act of a dying man should be given attention and taken seriously just like his last words. How can we apply this to Jesus’s last act?

e of the challenge we are facing.
He has sent us like The Father sent Him. We all have a calling, a mandate, a command, to reach the lost, and this is not dependent on our comfort or convenience.

We call the day of The Crucifixion ‘good’ because of the victory Jesus won for us in His death, as we celebrate this week, let us remember that Jesus died to save us so that we can be His co-labourers in reaching other dying souls no matter what challenges we face in our lives.
We ought to share this love, life and victory with those whom sin and the enemy has bound, we ought to continue in this act of Jesus, letting compassion well up in us for the lost, even when we have life’s challenges in our faces.

Do you see what compassion made Jesus do even in such horrible pain?
Does this mean anything to you?
What are you going to do about it?

Sharing With: Messes To Message