How I received Faith For My Brother To Live Again.
6831
post-template-default,single,single-post,postid-6831,single-format-standard,bridge-core-3.0.2,qode-page-transition-enabled,ajax_fade,page_not_loaded,,qode_grid_1300,qode-child-theme-ver-1.0.0,qode-theme-ver-28.8,qode-theme-bridge,qode_header_in_grid,wpb-js-composer js-comp-ver-6.9.0,vc_responsive

Home : Faith : How I received Faith For My Brother To Live Again.

How I received Faith For My Brother To Live Again. 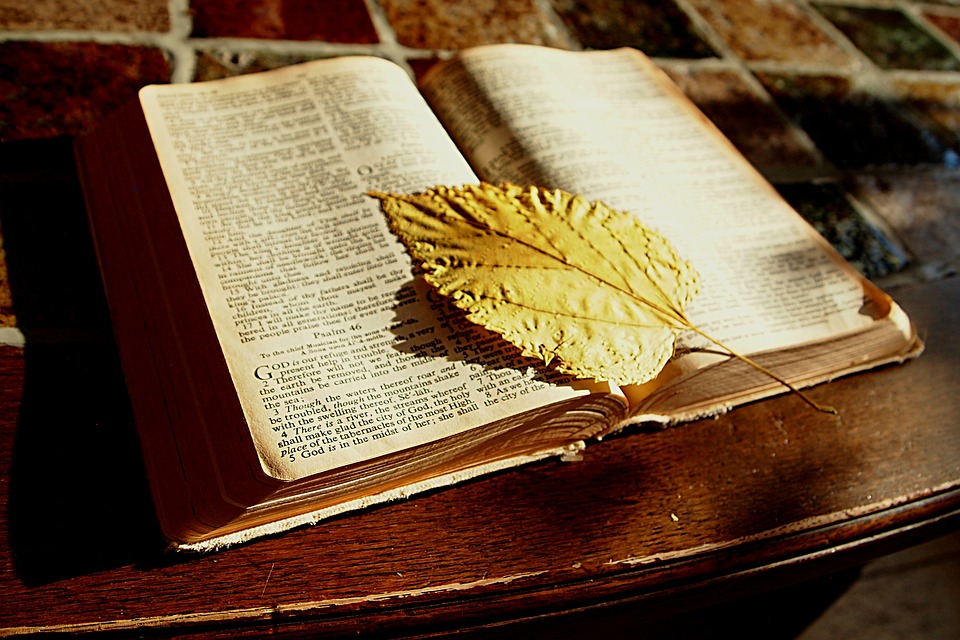 05 Apr How I received Faith For My Brother To Live Again.

If only I had known that this sickness would take my only dear brother’s life! Oh! I should have loved him a little more a little more often… Oh Lord! The love my sister has for him was great too I know, but maybe we didn’t tell or show him enough.
He was sick for less than a week and it didn’t look like it was going to be the end of him. I cannot believe he is dead and buried, just like that! My younger sister is so distraught and I am trying to be strong to encourage her, but it is hard, very hard.

Our friends and relatives have been so gracious, they have not left us by ourselves all this time. I am especially grateful that they came because of my sister, I would not have been able to manage her by myself. Her frequent hysteria is nothing I could have handled without them, she would scream, roll on the floor, run towards the grave as if to go and bring him up. Now they follow her every where she turns, to make sure she does not hurt herself.

How The Faith Giver Gave Me Faith

“Martha, Martha!” Joanna came bursting through the door “The Master is on His way here!”
I looked up as I hurried up and out, almost walking over her as I galloped through the door in shock. “The Master”! I thought with bitter sweet feelings running through my soul. We had sent for Him to come the day our brother took ill, we knew He would make him well again if He got here then, we knew our brother would not have died if He had come. But He did not show up… anyway, His presence and words would bring great comfort, especially for my sister Mary, she always loved to hear Him speak…
My ankles almost gave way as I looked into those love filled eyes…
“Lord…” I said, “If You had been here, my brother would not have died. But I know that even now God will give you whatever you ask.”

He pulled me gently to Himself and said in that knowing voice, “Your brother will rise again.” Click To Tweet

“Did He really mean it, like, Lazarus would rise again, right now?”
I know if He asked God right now it could happen, but, Lazarus has been dead for four days now…well, I know he will rise when eternity comes…
“I know he will rise again in the resurrection at the last day.” I said in a sad but hopeful voice.
But The Lord had something He wanted me to learn… “I am the resurrection and the life. The one who believes in me will live, even though they die; and whoever lives by believing in me will never die. Do you believe this?”
I know Him, I know that He is The Messiah, I know that everything He says is true. I believe Him.
“Yes, Lord,” I replied, “I believe that you are the Messiah, the Son of God, who is to come into the world.”
My heart was stirred to believe, anything is possible with God, My Lord can do any and everything. With renewed faith I went back into the house, The Lord had asked after my sister so I took her aside and told her she had to go and meet Him outside the village.
Mary rose up too quickly and caused panic in our Jewish family and friends, they rushed after her fearing she was rushing in her usual hysteria to go and weep and wail at the grave.
When she reached where The Lord Jesus was, she fell at His feet and said the exact thing I had said to Him.
“Lord, if You had been here, my brother would not have died.” She was weeping uncontrollably.
Everyone could see that our Lord Jesus was troubled, His voice trembled as He asked, “Where have you laid him?”
He could no longer hold back the tears as we led Him to the grave, He wept, and the people saw how much He loved my brother.
Some of the crowd murmured and asked, “Could not he who opened the eyes of the blind man have kept this man from dying?”

My Senses Kick In Again

At this point Jesus was standing before the grave, it was a cave with a stone laid across it, it was where my brother lay, dead.
“Take away the stone,” he said.
What did He just say? My senses kicked in again…
“But, Lord,” I objected “by this time there is a bad odour, for he has been there four days.”
“His body would surely be decaying by now.” I thought to myself, “Jesus shouldn’t have to see all of that.”
Then again, lovingly He reawakened my faith…
“Did I not tell you that if you believe, you will see the glory of God?”
I know if I believed anything is possible, I know that all I needed was to trust all He has said, so I agreed and some of the men took the stone away.

The Lord lifted His voice and prayed, thanking The Father…
Then as if speaking to someone He could see, He lifted His voice and called out, “Lazarus, come out!”
You could almost hear everyone’s heartbeat, everyone stared wide eyed at the open cave… then like a dream we all saw Lazarus, my brother, who has been buried for four days now, coming out, his hands and feet wrapped with strips of linen, and a cloth around his face.
We were all in awe, excited, too excited, some were screaming for joy, some out of wondrous fear…
Jesus, Our Lord said again, “Take off the grave clothes and let him go.”
And behold, my brother was back to us, healthy, whole, no rot, no smell…
And to think that I had all these moments of doubt, I am glad He was always with me,  speaking words to stir my faith.
What a miracle! What a miracle working God!

Culled from The story of Lazarus’s death and rising. Told from Martha’s side. John 11 NIV

This is what I mean;
When God tells us He will do great things for us, things that sound too good and wonderful to be true, things that look impossible, things that have never been done before, we react like Martha did.
We give our sensual reasons why it cannot be done. We give God all the excuses we foresee through our five-senses driven perspective, which is so limited.
And even if/when/after we pick up our faith, when we see, hear, or feel again, we waver…
But God in His mercies and via His word keeps encouraging us, stirring our faith and pointing us to His ability, to His unlimited power, to His faithfulness, until we stand in faith and receive His promise.
The only way we can keep our faith alive, active and productive is by constantly reading, studying and meditating on God’s word. By listening for His voice.

Jesus is The Word and if we let Him, like He did with Martha, He will stir our faith again and again, He will encourage us and give us the courage to stand in faith until we possess His promise.

So then faith comes by hearing, and hearing by the word of God. Romans 10:17 NKJV

Do you identify with Martha?
Have you ever needed your faith to be stirred?
Do you read to grow in faith?