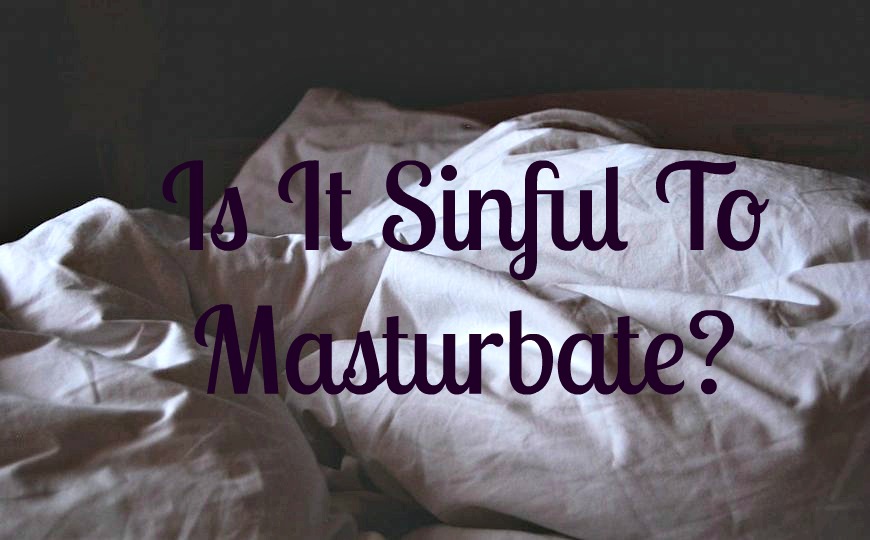 Please research some more on the above.

Let us go over to creation; when God created Adam and Eve, He created their bodies with unique differences. The sex organs of the man and the woman are created to fit into each other during sexual intercourse (which by the way is only right in the kingdom after man and woman become husband and wife). So if for any reason sex is engaged in without the involvement of the sexual organs as designed by God, it is abnormal, it is perversion, IT IS SIN.

Don’t you realize that this is not the way to live? Unjust people who don’t care about God will not be joining in his kingdom. Those who use and abuse each other, use and abuse sex, use and abuse the earth and everything in it, don’t qualify as citizens in God’s kingdom. 1 Corinthians 6:9 MSG

It harms the body in ways you may not realize immediately, hurting or abusing the body (God’s Own Temple) in this way destroys it and offends God.
It is like buying a product and ignoring the manufacturers instructions on how to use and maintain it, that would lead to a break down of the product. Even if it works for a while, it wouldn’t last as long as it should have.

The Hands And The Tools.
I know that a lot of people, even followers of Christ do not see anything wrong with masturbation. There has been an ongoing debate in very many places and on very many occasions on whether it is wrong to bring oneself sexual satisfaction by the hands or the tools companies have so graciously provided their customers and those being deceived.
The hands or any other part of the body should not function as the penis, neither should any toy or tool. The same thing goes for the vagina.
God made no mistake in creation, everything He made is very good. It is the enemy, who has introduced this perversion to God’s creation and because some have refused to acknowledge God and His command, they engage in all kinds of perversion.

And since they did not see fit to acknowledge God or consider Him worth knowing [as their Creator], God gave them over to a depraved mind, to do things which are improper and repulsive. Romans 1:28 AMP

Everything God created has its proper use, this includes all parts of our body. Click To Tweet

We should not abuse God’s creation by misusing and abusing our bodies. When we go against The Makers Manual, we imply that we know better and can do better than He has done and has instructed.
We must not collaborate with the enemy in his work to pervert all the beautiful things God has created for us to enjoy within the confines of His love and approval.

Flee immorality. Every other sin that a man commits is outside the body, but the immoral man sins against his own body.
1 Corinthians 6:18 NASB

Sharing With: From Messes To Marriages.