This Is Too Good To Be True!
6299
post-template-default,single,single-post,postid-6299,single-format-standard,bridge-core-3.0.2,qode-page-transition-enabled,ajax_fade,page_not_loaded,,qode_grid_1300,qode-child-theme-ver-1.0.0,qode-theme-ver-29.1,qode-theme-bridge,disabled_footer_bottom,qode_header_in_grid,wpb-js-composer js-comp-ver-6.9.0,vc_responsive

This Is Too Good To Be True! 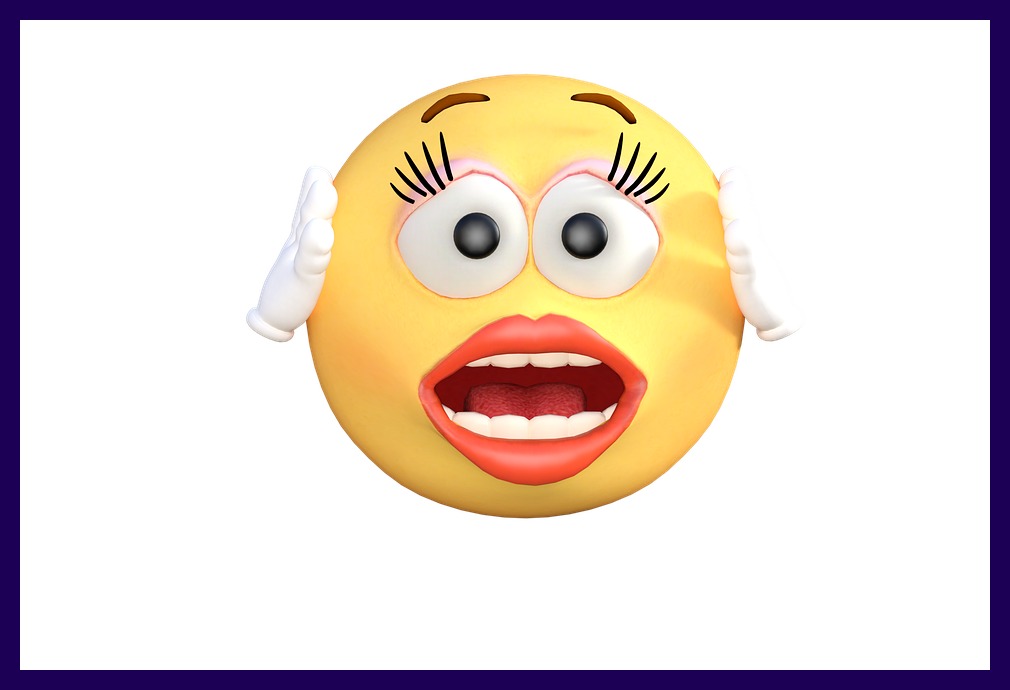 Hello friends! We will get back to our series on The Beatitudes next week Monday by God’s grace. It will be up every once a week until we are done with it. Today I wrote a short story about the thoughts and encounter of a slave girl…

It was a really sad day, in fact a sad season for many of us. First our Master had just been snatched from us! We had hoped that He had come to deliver us from the oppression of the Roman Empire… He told us that He came to deliver us from a worse oppressor, the devil himself, and we were content with that. But they took Him from us when we least expected, orchestrated by whom we least expected…
We were excited that He had risen and gone ahead of us to get our heavenly homes ready and we were somewhat appeased by that even though we missed Him terribly.

More Trouble.
As we were settling in with The comforter He sent as He had promised us, our enemies started again, harassing the church even after what they had already done. King Herod took one of our Master’s close ones, James, the son of Zebedee, John’s brother, and killed him with the sword. Oh the pain, the tears, the grief! The sorrow was too heavy to bear, we felt like an old wound in us had been aggressively pricked on.
It couldn’t get any worse, some of our leaders who had envied our Master and how He had affected many lives, in a bid to squash His influence, showed so much excitement that the king proceeded further and seized Peter whom our Master had called “the rock”. The one who had been speaking up for us whenever they came against us and whenever he got the chance.

They arrested him and put him in prison, for nothing he had done wrong. We were devastated! Click To Tweet

The Helplessness.
I was only a foreign slave girl to my mistress, who had fallen in Love with Jesus, His words and ways. I was heart broken but couldn’t do much even though I wished I could. You see, he is not a stranger to our house, he often visited and I have heard him tell about Jesus and His words many times, I have served him many times as well and he spoke blessings on me. It was passover and I was heart broken because I thought I could do nothing for a man I knew well, I man I knew was not a criminal.

Hope Arises. A Miracle Occurs.
So it was a great delight for me when the church started gathering in our house to call on God for the release of Peter. I was excited! I only wish they had thought of doing the same when James was arrested…
I joined quietly but so earnestly in the prayers, calling on Jesus to save one of his very close ones. I doubt we could stand any more deaths this season, so I prayed with all of my heart and with all the faith I could muster. We all continued praying until the Passover ended, I believed earnestly in my heart that God was listening and doing something about our request…
So it was with an excited scurry I rushed to the door of the gate when I heard a knock, my heartbeat could be heard from afar as I heard Peter’s voice calling for one to open the door. I sort of knew he would come here first, he loves my mistress and her household, and the Church that met there. I was so hysterical that I forgot to open the door and announced to the Church that Peter stood at the gate.

Crazy? I insisted Peter was at the door, I know his voice, I was so sure our prayer was answered, so I kept on, I never changed my words. How could I say something else besides the truth I had just heard from the other side of the door?

How could they not believe me, when I brought news of the answer they had been praying for?

For these many days they had been praying and now they thought the answer was too good to be true? They said I had only seen Peter’s ghost and went on praying… until they heard the incessant knocking on the door. They went to have a look and see for themselves if what I claimed was true.
They were astonished when they saw him! We all were even more astonished when he told us how he came out of the prison!
God had indeed given us a miracle, He answered our prayers in a very sensational manner and we couldn’t help but rejoice and give Him thanks. Our God is a prayer answering deliverer!

My Observations.
We need to believe God for answers and let our faith rise to meet Him, whether He wants to answer us in a dramatic or melodramatic manner, an answer is an answer, and it requires our faith to be put in action.
Sometimes we want to keep praying and tugging at God when He is motioning us to be quite and listen, so He can tell us what, where, or who our answer is. We get so busy praying that we do not recognize that the answer is just at the door. I believe we should shut our eyes in prayer so as to keep focus, and I also believe we need to look and listen both spiritually and physically for the answers when we pray.