Have A Merry Christmas!
6254
post-template-default,single,single-post,postid-6254,single-format-standard,bridge-core-3.0.2,qode-page-transition-enabled,ajax_fade,page_not_loaded,,qode_grid_1300,qode-child-theme-ver-1.0.0,qode-theme-ver-29.1,qode-theme-bridge,disabled_footer_bottom,qode_header_in_grid,wpb-js-composer js-comp-ver-6.9.0,vc_responsive

Home : Christmas : Have A Merry Christmas!

Have A Merry Christmas! 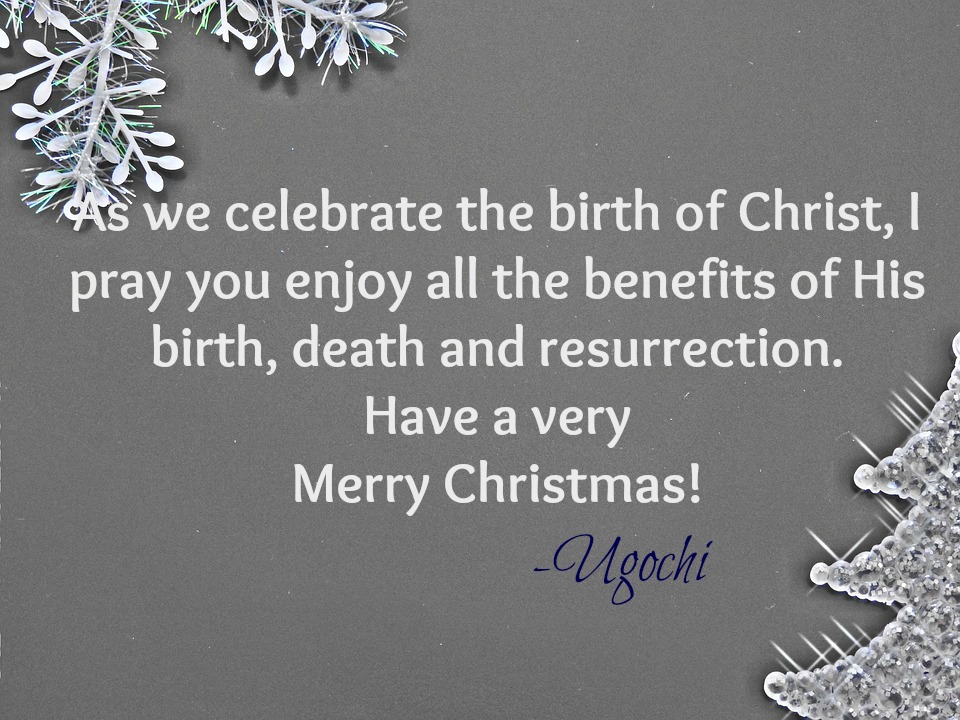 25 Dec Have A Merry Christmas!

And they came with haste and found Mary and Joseph, and the Babe lying in a manger. Now when they had seen Him, they made widely known the saying which was told them concerning this Child. And all those who heard it marveled at those things which were told them by the shepherds. But Mary kept all these things and pondered them in her heart. Then the shepherds returned, glorifying and praising God for all the things that they had heard and seen, as it was told them. Luke 2:16-20 NKJV

I hope your Christmas is going great, either with family, friends or neighbours. And I pray that the Peace Christ came to give will envelope your hearts and souls, and that you would find genuine reasons to celebrate the Birth of our Christ now and always.
Do have a Merry Christmas! Love!

And let the peace of God rule in your hearts, to which also you were called in one body; and be thankful. Colossians 3:15 NKJV