The Power Of God's Fire In Your Marriage. - Ugochi Oritsejolomisan
6036
post-template-default,single,single-post,postid-6036,single-format-standard,bridge-core-3.0.2,qode-page-transition-enabled,ajax_fade,page_not_loaded,,qode_grid_1300,qode-child-theme-ver-1.0.0,qode-theme-ver-29.1,qode-theme-bridge,disabled_footer_bottom,qode_header_in_grid,wpb-js-composer js-comp-ver-6.9.0,vc_responsive

Home : Married Circle : The Power Of God’s Fire In Your Marriage.

The Power Of God’s Fire In Your Marriage. 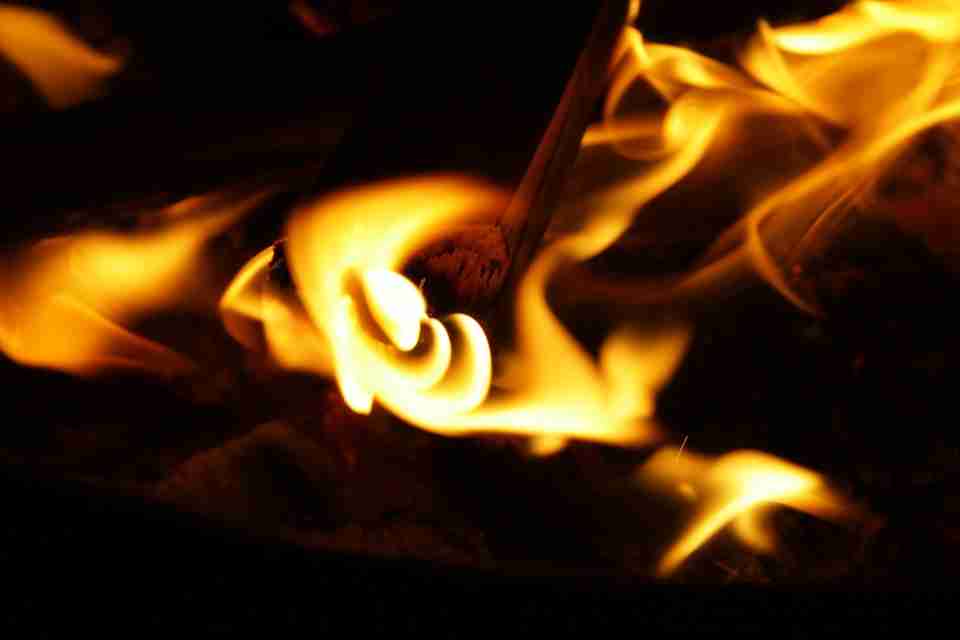 15 Jun The Power Of God’s Fire In Your Marriage.

Fire has so many functions while causing terrible damages too. Fire has its pros and cons depending on which way it appears or functions.

1. The Fire Of God Refines And Purifies.
He will sit as a refiner and purifier of silver, and He will purify the sons of Levi [the priests], and refine them like gold and silver, so that they may present to the Lord [grain] offerings in righteousness. Malachi 3:3 AMP

Like the purifier, God puts our marriages  through the fire, and He takes care that the fire is not too hot that it totally damages our marriage, but just hot enough to remove the dross completely until He sees His image in our marriages, until His image is reflected in our homes.z

So that the genuineness of your faith, which is much more precious than gold which is perishable, even though tested and purified by fire, may be found to result in [your] praise and glory and honour at the revelation of Jesus Christ. 1 Peter 1:7 AMP

2. The Fire Of God Consumes.
When Elijah was faced with enemies in 2 Kings He called for fire and they were consumed.

God’s holiness is the reason He manifests as a consuming fire, it burns up anything unholy. He consumes all unholiness and wickedness in your marriage and family.

The fire of God can consume the plantings of the enemy in your marriage and family. Click To Tweet

3. The Fire Of God Protects And Preserves.
God preserves His own with His fire.

For I, declares the Lord, will be a wall of fire around her [protecting her from enemies], and I will be the glory in her midst. Zechariah 2:5 AMP

4. The Fire Of God Leads And Guides.
Fire produces flame(light) in darkness.

The [presence of the] Lord was going before them by day in a pillar (column) of cloud to lead them along the way, and in a pillar of fire by night to give them light, so that they could travel by day and by night. Exodus 13:21 AMP

In times when the enemy seeks to introduce darkness to your marriage, God’s flame of fire shines in and darkness disappears. Also, when you and your spouse need His leading and direction on which way to go, God’s fire leads the way and all you have to do is follow.

5. The Fire Of God Empowers Your Marriage.
But you will receive power and ability when the Holy Spirit comes upon you; and you will be My witnesses [to tell people about Me] both in Jerusalem and in all Judea, and Samaria, and even to the ends of the earth. Acts 1:8 AMP

The fire of God empowers you and your spouse and consequently your marriage, to be a witness for Him. Your marriage becomes a model for what a godly marriage should be like. You become a witness for God and His kingdom as men and women are drawn to the Light in your home.

I want to imagine that you have already begun praying in your heart as you read, that God’s fire will fall greatly in your marriage.

If we all have God’s fire burning in our marriages, our marriages will be too hot for the enemy to handle. Click To Tweet

Tell me what you think.