How I Almost Aborted My Baby.
6021
post-template-default,single,single-post,postid-6021,single-format-standard,bridge-core-3.0.2,qode-page-transition-enabled,ajax_fade,page_not_loaded,,qode_grid_1300,qode-child-theme-ver-1.0.0,qode-theme-ver-28.8,qode-theme-bridge,qode_header_in_grid,wpb-js-composer js-comp-ver-6.9.0,vc_responsive

Home : Married Circle : How I Almost Aborted My Baby.

How I Almost Aborted My Baby. 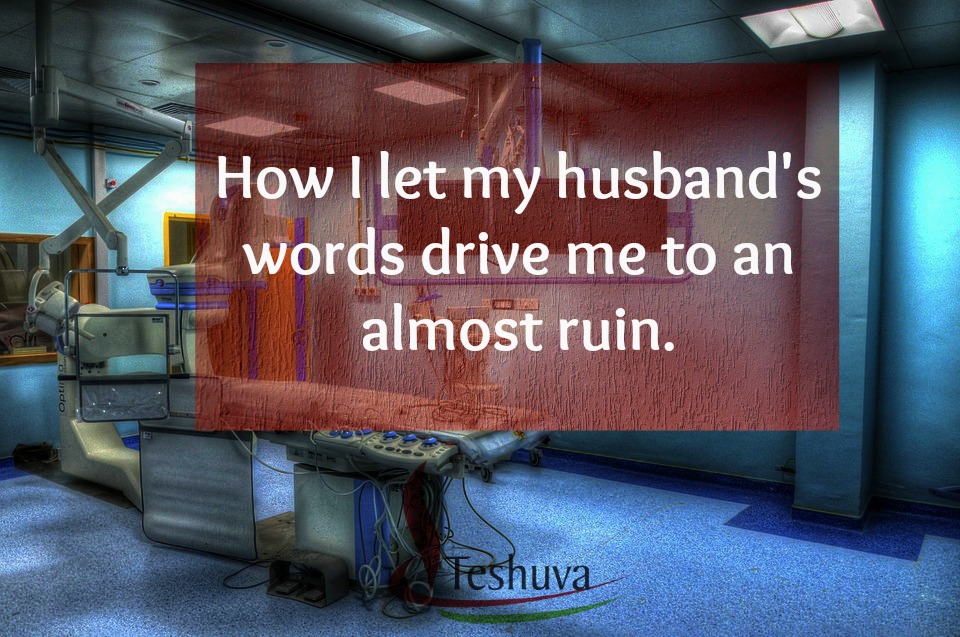 08 Jun How I Almost Aborted My Baby.

About a couple of weeks ago, I was in a discussion with some women and we talked about women, marriage and various marital issues.
It was then one of the women in our midst shared her story. And I took her permission to share it here hoping that someone would learn a thing or two from it as we all learnt when she shared with us.

I got pregnant unexpectedly, with contraception in place. When I discovered I was so down casted because we were done with child bearing… or so we thought.
When I mentioned it to my husband, he was put off and he said to me, “What kind of embarrassment is this”

I fell into depression as my husband’s words rang over and over in my head. Click To Tweet

The Counsel And “Help”.
One evening after church service I mentioned it to a “sister” who assured me that it was nothing to worry about and there was something to do to take care of “the situation”.
She introduced me to some pills which I started taking. I just couldn’t get over what people would say to me after having all my other children, I was even more overwhelmed by my husband’s words.

I began bleeding heavily and I immediately realised I had offended God, I started pleading for mercy. Click To Tweet

My Daughter And Her God.
One day, I bled so heavily that I messed up every where in my room before I could get to the bathroom. While I was in the bathroom weeping over the thought of losing my baby because I had been bleeding the whole day, my seven year old daughter came to me after she had cleaned up the bloody mess.

She’s asked why I was why I was crying and I responded that I was afraid of losing my baby.
Then she said, “Don’t you know the ministry of The Holy Spirit again?”
She continued, “Well I don’t know about you but I know what I have discussed with my God, nothing will happen. Let the will of God be done but I know what I have told my God.” I received a bit of encouragement after then.

How It Ended.
To cut her story short, she went for two separate scans after that episode and was scheduled for an evacuation. The day she was getting ready for the evacuation from nowhere her sister called to ask if everything was all right and she pretended everything was fine, even after her sister put so much pressure on her because of the things God had shown her.
That day in the clinic, for some reason her doctor decided to do one more scan before the procedure.

Alas to the shock of the radiographer and her doctor, her baby was alive and well. Click To Tweet

When she left her doctor, she went for a different scan and the report was the same. Of course her joy knew no bounds.

She was excited the abortion had failed.

Her Husband Had No Idea.
She had not told her husband about what she had done or what had been happening all this time (he worked in a different state at the time and only came home occasionally). When she told her husband after knowing her baby was alive and well, he was so sure he couldn’t have asked, “What kind of embarrassment is this?”
This goes to show that her husband did not mean to cause any harm, he just spoke the first thought that came to mind and look what it caused her.

Many times we say things without thinking it through.

There is one whose rash words are like sword thrusts, but the tongue of the wise brings healing. Proverbs 12:18 ESV

Gracious words are like a honeycomb, sweetness to the soul and health to the body. Proverbs 16:24 ESV

When we speak from our flesh and emotions we can hardly speak the right words. We should be mindful of the things we say especially to our spouses. Our words hurt or affect them mostly more than that of others.

I am not saying what her husband said is an excuse for what she did. But imagine if he had spoken reassuring words instead, letting her know that they were in it together, after all, she did not get pregnant by herself, and besides she had her contraceptive in place.

We should also be careful who we take our matters to. We should trust God for discernment so that we do not fall for wrong counsellors. Maybe if she had not met that “sister” she wouldn’t have done what she did or gone through what she went through.

Blessed [fortunate, prosperous, and favored by God] is the man who does not walk in the counsel of the wicked [following their advice and example]… Psalm 1:1 AMP

What do you say to your spouse?
How has this story impacted you?