What Does The Cross Mean?
5980
post-template-default,single,single-post,postid-5980,single-format-standard,bridge-core-3.0.2,qode-page-transition-enabled,ajax_fade,page_not_loaded,,qode_grid_1300,qode-child-theme-ver-1.0.0,qode-theme-ver-29.1,qode-theme-bridge,disabled_footer_bottom,qode_header_in_grid,wpb-js-composer js-comp-ver-6.9.0,vc_responsive

My Thoughts On Spousal Abuse. 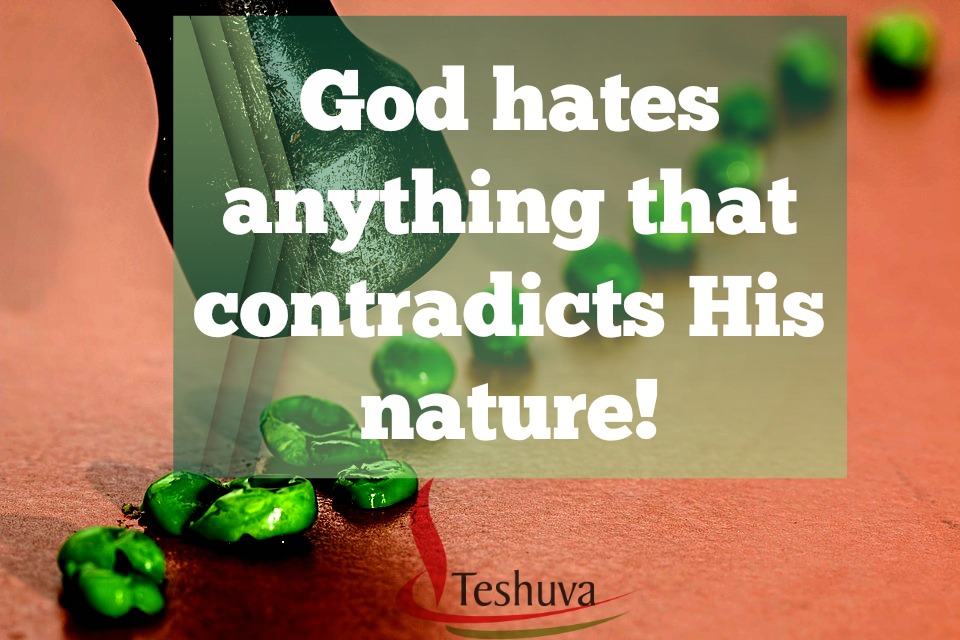 10 May My Thoughts On Spousal Abuse.

Last week I read of how a man beat his wife to death, this is one out of so many others I have read of between last year and now. I also read, I think some months ago, that a woman stabbed her husband to death, these things have me wondering.

Love never gives up. Love cares more for others than for self. Love doesn’t want what it doesn’t have. Love doesn’t strut, doesn’t have a swelled head, Doesn’t force itself on others, Isn’t always “me first,” doesn’t fly off the handle, doesn’t keep score of the sins of others, doesn’t revel when others grovel, Takes pleasure in the flowering of truth, puts up with anything, trusts God always, Always looks for the best, Never looks back, But keeps going to the end. Love never dies. 1 Corinthians 13 :4-8 MSG

Marriage ought to be a union of love, the kind of love Christ has for the Church. I know if Jesus walked the earth in these times He will totally frown at these happenings.

The truth is, especially for believers, these signs are not hidden from us. I remember a lady who told me how she saw her husband displayed some anger fits before they got married but she brushed it aside.

This desperation or lust that makes a lady go ahead and marry someone who cannot control his anger is devilish. Some people may not even display anger to their fiancés or fiancees but when you see a person being violent to another person, you should know they can be the same way to you too. But, people say they are in “love” and ignore these danger signs, go ahead and marry…

When The Deed Is Done.
Okay, now that you are married to an abusive person, what should you do?
Abuse has many forms; verbal, emotional, physical… but I believe one has to even be physically alive in order to deal with the other forms of abuse.

I never saw my parents hit each other and when I started hearing of men especially hitting their wives I took a decision;

I know that women say and do a lot of things they shouldn’t do, but truly, that’s not enough to make any man lay their hands on their wives. If God was to give a knock for every wrong, no one would be remaining on the earth today.

I Know, God Hates Divorce.
This is a very tricky subject matter because physical abuse was not mentioned as ground for divorce. But I know for sure that God would not expect any woman to remain under a man who beats her until the point of her death.

I believe any woman who is being physically abused should step aside and pray for her husband from a safe place. God can change the hardest of hearts, but the person must first be desirous for change. The same goes for men who are married to violent women.

Anything that goes against love, He hates!

I Recommend Life!
Anything that does not represent God’s character of love cannot be loved by God. I am not recommending divorce but I am recommending life. Every person has the right to live and fulfil their destiny and anything that wants to take that away is not of God.

While the woman or man runs to safety, they can intercede for their angry or disturbed spouses from far and trust God for a change in them.

I am actually broken hearted by the number of women… and men who have lost their lives because of an abusive spouse.

The LORD directs the steps of the godly. He delights in every detail of their lives. Psalm 37:23 NLT

What are your thoughts on spousal abuse?