My Bad Example To My Son.
6008
post-template-default,single,single-post,postid-6008,single-format-standard,bridge-core-3.0.2,qode-page-transition-enabled,ajax_fade,page_not_loaded,,qode_grid_1300,qode-child-theme-ver-1.0.0,qode-theme-ver-29.1,qode-theme-bridge,disabled_footer_bottom,qode_header_in_grid,wpb-js-composer js-comp-ver-6.9.0,vc_responsive

Home : Parenting : My Bad Example To My Son.

My Bad Example To My Son. 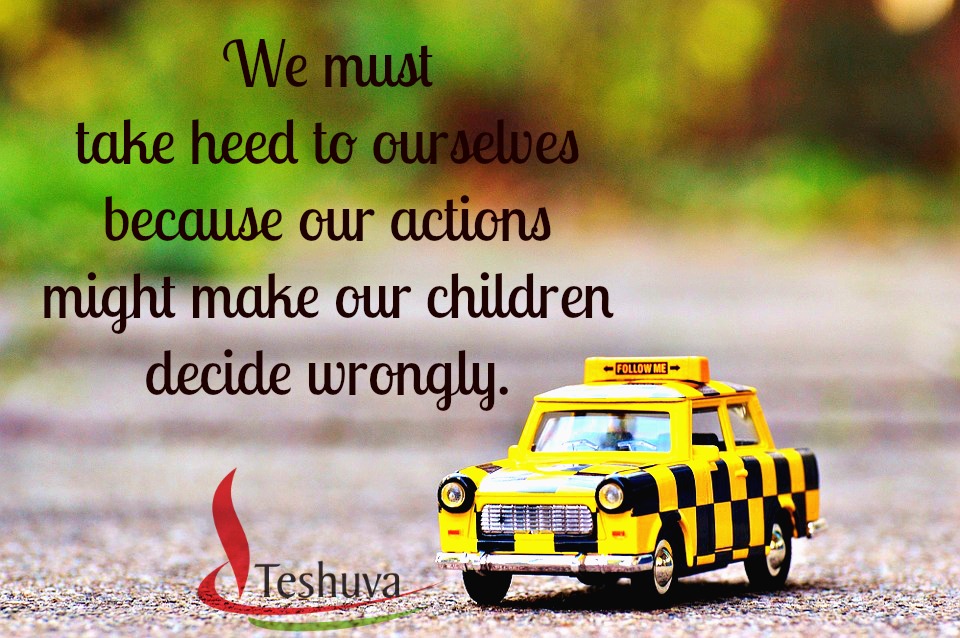 Something really funny happened some days ago, and it reminded me of how everything we do affects and shapes our children.
We had finished evening service and as I was meeting and greeting some brethren, a sister said she needed to see me. I wrapped up with the people I was talking with and quickly went to see her, at this time my husband and our boys had gone out of the church.
I didn’t realize that the discussion would take more than a few minutes and I couldn’t just get up and leave, every time I thought we were wrapping up, something else came up and since I was travelling the next day I wanted to conclude with her.

My Mistake.
My husband started sending people to call me out for us to go home, I kept telling them to tell him I would soon be out. He sent the first, second, third, and fourth… I can’t remember if there was a fifth, but I send them back with pleas for a little more time. Finally after a time way longer than I thought it would be, I ran out hand in hand with my sister and saw that they had driven towards the gate.

We walked fast, ran a little after them and I said out there, ‘He cannot leave me, he cannot leave the apple of his eye.’  Some brethren were still outside taking with each other when I said that and they laughed along with us. Realizing he was within hearing, I exclaimed a bit under my breath, ‘I hope he didn’t hear that!’
When we got to the car, I expected to see an angry husband, but he was calm, I was surprised because the wait was long and he was very hungry.

I should have gone to talk to him about the meeting I was having, or ended and rescheduled it for when I return, instead of keeping him waiting in hunger.

I apologized for keeping them waiting as I got in the car. After he talked a bit with the sister, we drove off, out of the church gate.

My Son And His Thoughts.
As we drove out of the church street, my husband told me what one of our boys had said while they were waiting.
I should mention here that there was a big birthday card we had to travel with and of course my husband wont let me carry it while he is with me. Back to my son…

My Thoughts And Response.
I laughed and told him that would be living in sin.  Thinking of it now, I should make him read my post on COHABITATION. My husband said, he had already told him it would be wrong to live with any girl before marriage. Our son had replied that he would not have sex with her, he would just observe her and her attitude. His dad responded that it would be difficult to live with a girl in same house without committing any sexual sin with her, I believe the boy got it.

His wrong thoughts do not make my actions right.

I also told him, how be it humorously, that no good man should watch his wife struggle without helping out. It was so funny as we talked about it and laughed in the car, his brothers were all laughing and giggling with him but I took note of what had just happened.

Everything I say or do, will affect my children’s thoughts, words and actions, for good or bad. Click To Tweet

This reminds me of over a decade ago when one of my sons as a baby rushed to give me kiss just after he had seen his dad kissing me.
Now look what another one of them had deduced from this incident that I took casual, look the thought that came to him because of what I had done. Even the card that nothing bad, had left an impression on him that would have led him to error if he was not corrected.

We must do everything to ensure that we do right all the time so that we can be good examples to our children and teach them valuable life lessons. I have always known this, but God needed to remind me…

I must make sure I follow Christ, so my children will not go wrong following me.

Be ye followers of me, even as I also am of Christ… 1 Corinthians 11:1

Train up a child in the way he should go: and when he is old, he will not depart from it. Proverbs 22:6

Are you being a good example to your children?
Do you have any story like mine?