A Light At The Ranch
5866
post-template-default,single,single-post,postid-5866,single-format-standard,bridge-core-3.0.2,qode-page-transition-enabled,ajax_fade,page_not_loaded,,qode_grid_1300,qode-child-theme-ver-1.0.0,qode-theme-ver-28.8,qode-theme-bridge,qode_header_in_grid,wpb-js-composer js-comp-ver-6.9.0,vc_responsive

A Light At The Ranch. 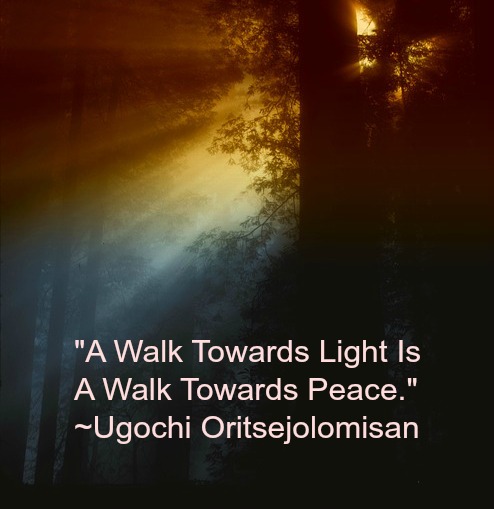 Justin stumbled through the hallway, kicking into the lamps which held no lightbulbs, they were more decorative than functional now. His sigh of relief was cut short by the pain that shot through his chest as he bumped into the stool that held his grandma’s antique flower vase, good thing is, he was able to steady it and prevent it from crashing on to the ground. His grandma would be terribly cross with him if the vase suffered even the slightest crack.
He stopped just outside the porch to inhale the cool air while rubbing his chest in a bid to ease the throbbing pain in it. He wondered in a bit of terror how ever he would get to his grandma who was with the horses in the stable as usual. He has never stopped wondering what it was that made her waste precious time with the old good-for-nothing horses. If she had listened to him and sold them off a couple of years ago, she would have made some money and saved her old bones the stress of having to care so hard for them. He had been tempted so many times to poison them and spare his grandma and him time for more important things.

The Decision.
As he tried to pick what way would be quicker for him, peering in the thick darkness he was almost giving up on even trying, but he couldn’t leave His grandma by herself at this time, she was frail…He contemplated harder as he remembered her always telling him to follow the light.

“That path may seem the longest but it is always the surest.” She warned in her trembling voice. “I have walked it long enough to know.”

True he could see the light shinning from a distance, a distance too far away for his liking. Click To Tweet

But he knew for sure that if he could only find his way through the other side of the ranch, he would be at the stable in no time. He had used that path severally and was certain it was almost three times shorter than the path his grandma often preferred. She is old and cannot possibly know what she talked about. He is forty-two and knew better than she thought, he is no longer her little Jay boy. He would take that short route and appear behind the fence that separated the stable from the nursery.

He took one long deep breath and set out, he began his walk away from the light.

He couldn’t walk as fast as he would have loved to, he was running out of patience, he had no choice but to walk slowly in the dark toward what he taught was the fence behind the stable. He whistled slowly along, excited and prepared in his mind to tell his grandma how wrong she was about her ‘sure’ path.

The Fall.
…He that walks in darkness knows not where he goes. John 12:35

With a winning smile he reached out to feel for the bolt when he slipped into a deep ditch and landed on his face. He turned around almost immediately and began to scream for help, his head felt like ten times its weight and the pain was intensely throbbing. Just as he heard leaves rustle under approaching footsteps, his eye lids could no longer hold up…

Justin was rescued from the large ditch, he could not tell his grandma how wrong she was, he knew better now. He had many scars to remind him to always follow the light, to always choose even the faintest light over darkness.

It’s Not Just About Justin.
…wide is the gate and spacious and broad is the way that leads away to destruction… Matthew 7:13 AMP

Like Justin, sometimes we want it easy. Sometimes some people prefer to follow a ‘short’ path of darkness instead of the ‘long’ path of light. They think they know better than The One who made them. Sometimes we get too ‘adventurous’ to stop and look for The Light and where it leads.

There is a way that seems right to a man and appears straight before him, but at the end of it is the way of death. Proverbs 16:25 AMP

We choose experience over instruction and sustain many injuries in life with numerous scars to remind us.
Jesus, The Light of our lives has made Himself available for us in this dark world, he has promised to lead us out of every darkness and dark situation, if we would only follow Him.

Then spake Jesus again unto them, saying, I am the light of the world: he that followeth me shall not walk in darkness, but shall have the light of life. John 8:12

David understood this and declared unto God in Psalm 18:28 It is you who light my lamp; the Lord my God lightens my darkness.

How do we find light to walk safe and sure through this dark world?

And His brightness was like the sunlight; rays streamed from His hand, and there [in the sunlike splendour] was the hiding place of His power. Habakkuk 3:4 AMP

If you keep My commandments [if you continue to obey My instructions], you will abide in My love and live on in it… John 15:10 AMP

Are you following The Light?