When I Won After I Gave Up. - Ugochi Oritsejolomisan
5664
post-template-default,single,single-post,postid-5664,single-format-standard,bridge-core-3.0.2,qode-page-transition-enabled,ajax_fade,page_not_loaded,,qode_grid_1300,qode-child-theme-ver-1.0.0,qode-theme-ver-29.1,qode-theme-bridge,disabled_footer_bottom,qode_header_in_grid,wpb-js-composer js-comp-ver-6.9.0,vc_responsive

Home : Testimony : When I Won After I Gave Up.

When I Won After I Gave Up. 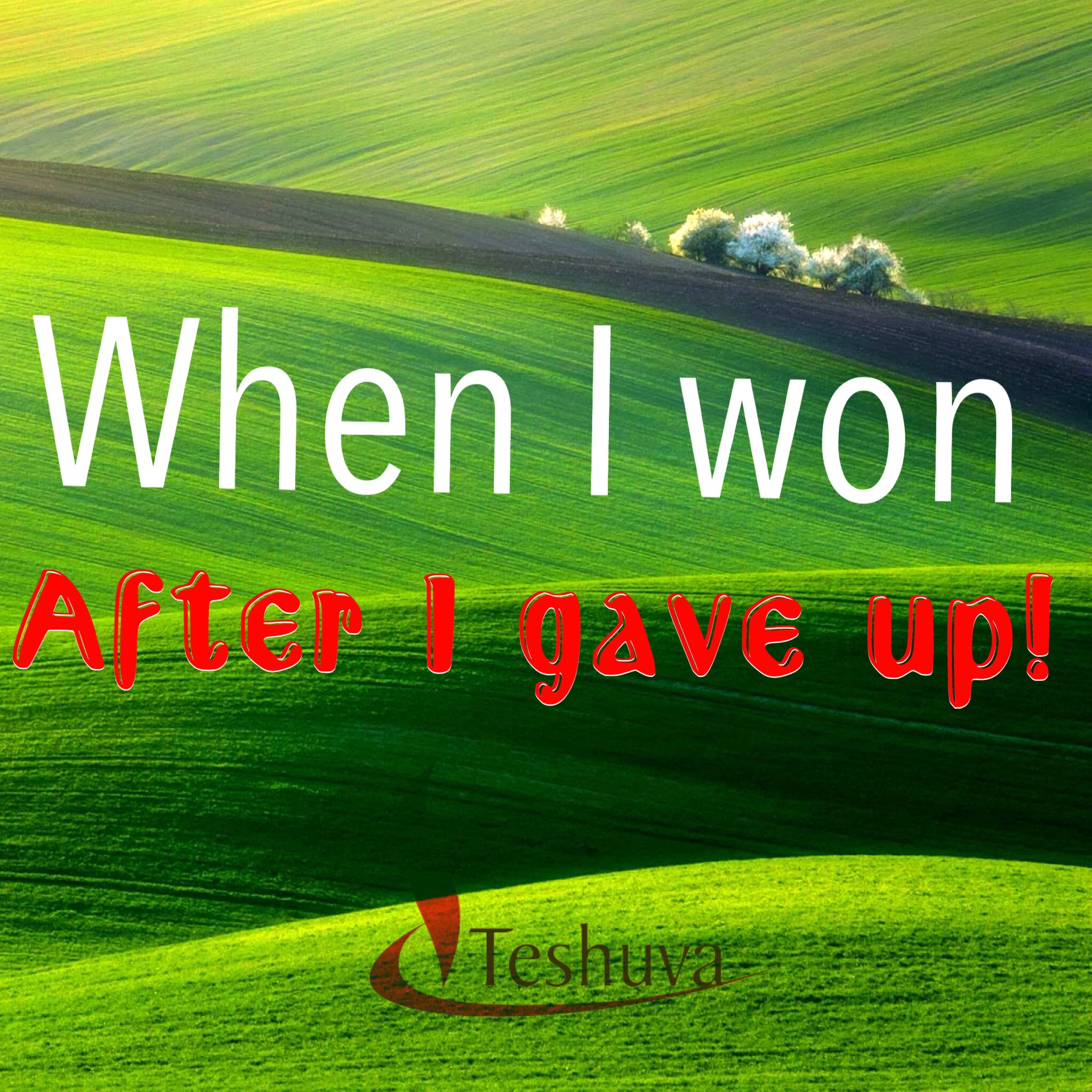 There was nothing unusual about this night, I had my regular clients and I did quite well with business. I was very excited because I could now take better care of the tiny extra mouth I had just brought forth, it was not easy because I was still sore from it.
I wish I could find something better paying and more respectful to do but I feel like I am stuck with this, I know no other trade and I think it is a bit too late to even make any attempt. This has become my normal and change for me right now looks irrational.
After I had my shower and put my little one to sleep, I had little or no energy to think any further. In spite of my roommate’s newborn’s cry I dozed off very deep into sleep and I must say my mind went blank, I guess my subconscious was tired too.

Then It Happened.
In the early hours of the morning I stirred and jumped up when I realized I had not woken up at the usual time to feed my baby. I must have been unusually tired, I felt a bit guilty as I picked up my son surprised that he slept through without waking me up with his usual cry for food. He seemed to be in very deep sleep because all my efforts to rouse him with my nipple to his lips proved abortive.
After so much more efforts I began to panic! My eyes ran over him from head to toe and my heart started beating faster than I could ever remember. I jumped up brought up the lamp flame to its fullest and one good look into the child’s face told me two things, he is not mine… and he is not alive!

I screamed and went over to my roommate’s bed in hurried stumbling steps. When I shook her awake she looked at me angry that I disturbed her sleep. I told her my experience and thoughts and asked her what had happened. She said she didn’t know what happened and claimed that she and her son had slept through the night. I insisted the child I had was not mine and I wanted to have a good look at the child she was with. She would not let me and she raised her voice and accused me of accusing her innocently, she refused to listen to my pleas to let me look at the child and threatened to take me to the king’s court if I insisted the living child was mine and the dead child hers. How could I claim a child that is not mine?

Worse still how could I accept a dead child that is not mine when I see my child alive? Click To Tweet

Now Before The King.
So to the king’s court we went even though I trembled for fear that my story would not be believed, and I wondered if we were even going to be listened to considering our occupation. But I was not going to just give up my child without a fight. Thankfully the king would hear us. When we were brought to him and he asked us to speak, we ended up in back and forth arguments. The king called for a sword and asked that the child be divided between us and just then I thought my heart had stopped, when they held up the child I saw my son.

I went on my knees and begged for my son’s life to be spared. Click To Tweet

I would rather let her have him than watch him die. I broke down in uncontrollable tears as I felt like my stomach and its contents were about to gush out of me. My body suddenly felt too heavy for my knees and I thought I was about to die.
I told the king to let her have him, I was hopeful that at least I would get to see him someday and probably his features would reveal who his mother truly is.

Just as these thoughts were crowding my mind I heard the king say that because I wanted him alive, while she wanted him dead he was sure the boy is mine. And then I heard him ask them to give the child to me….
Those to me were the most beautiful words I had heard that day. My mistaken giving up of my child and taking another battle position had helped me win…

Have you ever been in a battle where your sudden change from a particular strategy won you the victory?Has there ever been a time when playing the loser or fool was your ticket to victory?