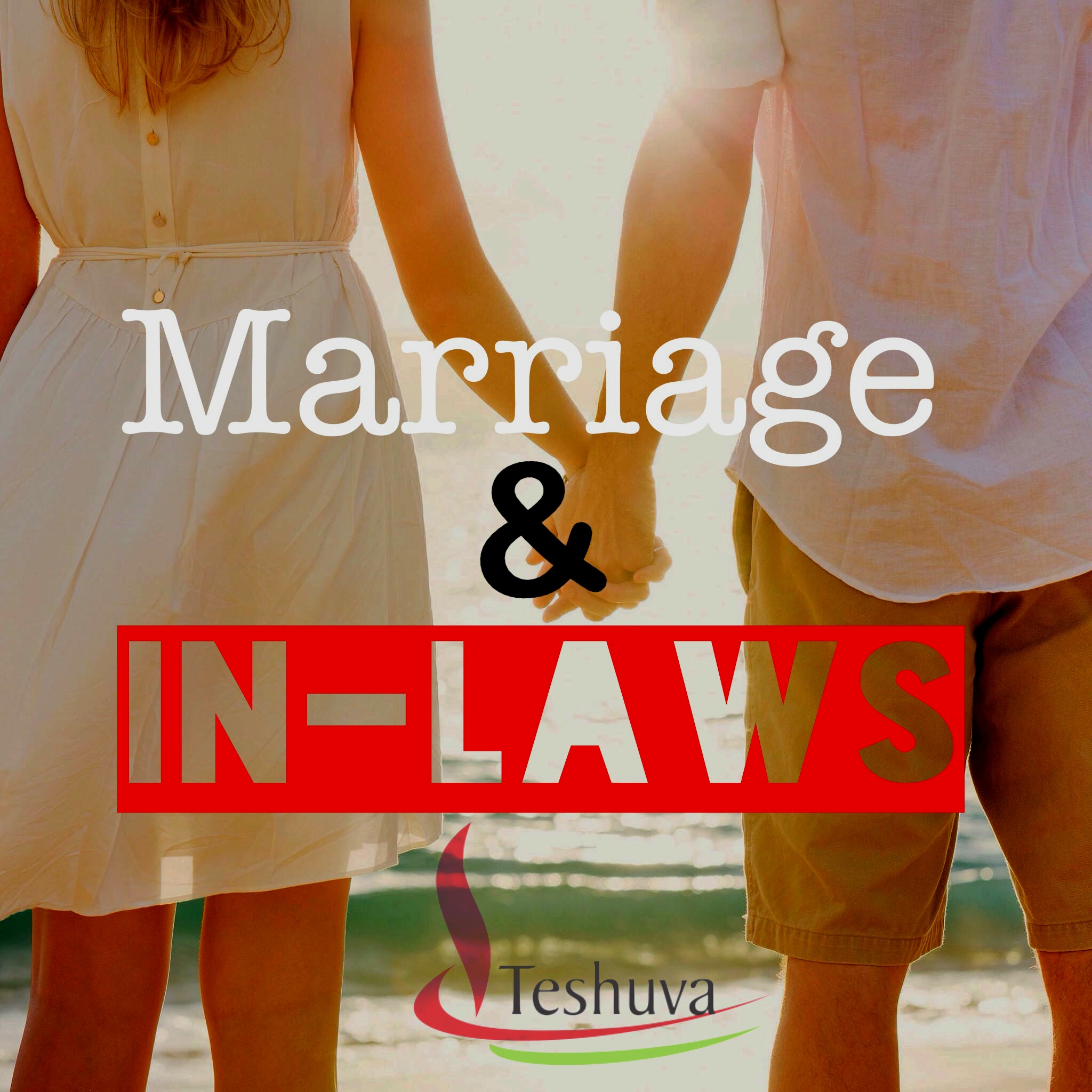 Like I said a few weeks ago, I want to take a few posts to discuss some issues that cause problems in marriages. Last time, I wrote on Dealing With Addiction In marriage. You can read it here.

This week I write about in-laws… yes in-laws.

I do not know how it is in other continents, but in my continent Africa, In-Laws can be a very major issue. I have in my office, sat across men and women whose homes are being rocked by in-laws. I know this is largely because clear boundaries were not set from the beginning.
Some in-laws find it difficult to keep a healthy distance from their married relatives, they interfere in ways that are unreasonable, causing pain, unhappiness and distress for their relative’s spouse or the couple.

I have been blessed with great in-laws who have given me no hassles and I am grateful for that. Click To Tweet

But I have heard terrible stories of what some have done.

For example.
A mother walks into her son’s home and wants to run the home. She wants to plan/cook meals, she wants to decide what school the children should attend, she wants to be in every discussion her son has with his spouse. She barges into the couple’s bedroom without warning or knocking. Some insist on being bought the exact same thing their son buys for his wife.
Some mothers also want to control their daughters from wherever they are. They insist they run their homes like they ran theirs, whether or not their marriages are successful. They want to know all that goes on in their daughters home, giving them counsel that goes against the agreement they have with their husbands.

Even though this is more common with mothers, some fathers are also harmful intruders. They think because they went through some stuff raising their child they should rule them even in marriage and this produces wrong words and actions that threaten their child’s marriage.

Why do they do this?

How do we end this?
He answered, “Have you not read that he who created them from the beginning made them male and female, and said, ‘Therefore a man shall leave his father and his mother and hold fast to his wife, and the two shall become one flesh’? So they are no longer two but one flesh. What therefore God has joined together, let not man separate.” Matthew 19:4-6 ESV

So whatever you wish that others would do to you, do also to them, for this is the Law and the Prophets. Matthew 7:12 ESV

Owe no one anything, except to love each other, for the one who loves another has fulfilled the law. Romans 13:8 ESV

But I say, love your enemies! Pray for those who persecute you! Matthew 5:44 NLT

But I say to you who hear, Love your enemies, do good to those who hate you. Luke 6:27

I know some in-laws can be very difficult but with the right measures in place we can stop them from causing harm to our marital relationships, while we make sure we do not harbour hatred, unforgiveness, or vindictiveness in our hearts for them.

We can make and be the change in their lives!

Are you having in-law problems?
Did this help?