I Must Have The Last Word. - Ugochi Oritsejolomisan
5467
post-template-default,single,single-post,postid-5467,single-format-standard,bridge-core-3.0.2,qode-page-transition-enabled,ajax_fade,page_not_loaded,,qode_grid_1300,qode-child-theme-ver-1.0.0,qode-theme-ver-28.8,qode-theme-bridge,qode_header_in_grid,wpb-js-composer js-comp-ver-6.9.0,vc_responsive

Home : Courage : I Must Have The Last Word.

I Must Have The Last Word. 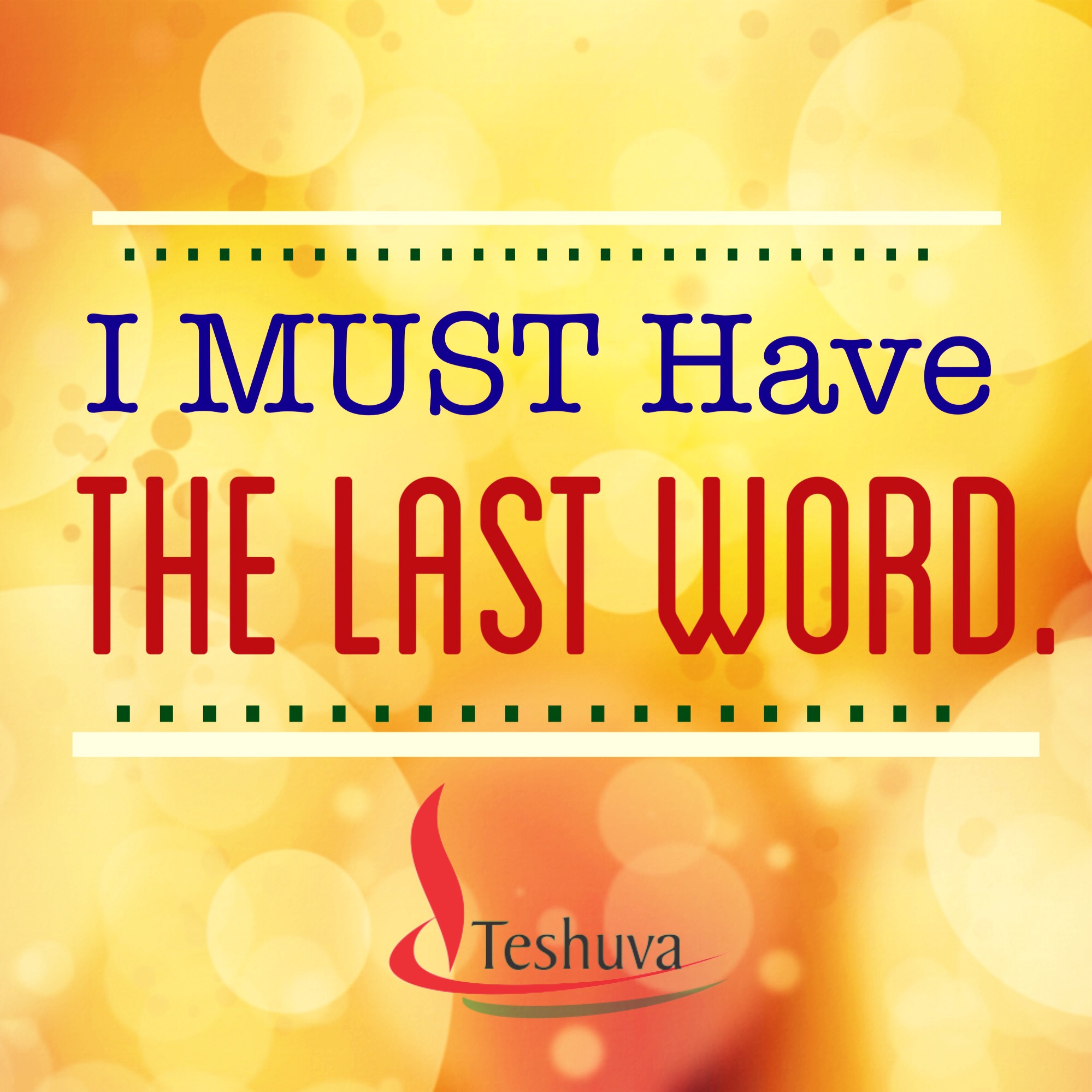 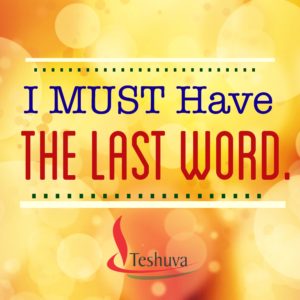 I had a very terrible experience a couple of weeks ago flying to Port Harcourt, a Nigerian State capital. We boarded the flight and I drifted off into a very peaceful sleep when midway into the flight there was this sudden terrible air turbulence that got everyone screaming all things from haaaaa, to Jesus! Some, including me flew off my seat (thankfully the seat belt held me back in place), someone else threw up and others were in a shock calm.
The airplane seemed to have lost altitude and we were plummeting downward at such an alarming speed that suggested we might be crashing… But praises to God we were spared and the plane regained its altitude.
The fear that gripped my heart is not something I can adequately describe. For the rest of the flight I held on tightly, with my hand in my husband’s, fingers locked into his, praying and speaking in tongues, I kept asking God not to let us run into another cloud… every bit of sleep left my eye.

The captain made the mistake of apologizing to the passengers as the plane steadied, by telling us that he took a short cut to land us a bit faster. You can imagine how everyone raised their voices asking him if anyone told him they were in such a hurry as to risk there lives for it. This one might be a story for another day.

This past weekend we had to fly into another state for a burial ceremony and I was doing very okay. We took off and I drifted into a much needed sleep as I had gone straight from an all night meeting to the airport. Then the battle began.

The Battle.
My eyes lids fluttered open at some point during the flight and then I made a mistake of looking out the window and saw clouds that looked like the ones we had to go through few weeks ago.
Then the enemy began to suggest…

“Oh this is it, now your boys will be angry with God forever, how could He let our parents die? All at once?”
“This one will not arrive safely like the last one…”
“These clouds are to thick, the wings will just break off…”

…and I began to fear.

The Victory.
I realised that the enemy was playing with my mind and I had allowed him market his lies to me. I snapped out of my sleepiness and began to counter everything he was telling me. I gave it back to him and refused to let him have the last word, because for me it was very important that I have the last word.

The fight went on as I again held unto my husband’s hand replying the enemy every single word he said to me, until we landed in the airport. Then I said to the enemy…”I won. You wont have the last word and you certainly won’t have the victory.”
I then proceeded to tell my husband how I needed to really overcome this new developing flight fear.

Words are very powerful! Our words are very important in our lives, we must never allow the enemy have the last word in any way.

When we refuse to let the enemy have the last word, we rob him of the power to effect his plan for us. Click To Tweet

Neither give place to the devil. Ephesians 4:27

Casting down imaginations, and every high thing that exalteth itself against the knowledge of God, and bringing into captivity every thought to the obedience of Christ; 2 Corinthians 10:5

Submit yourselves therefore to God. Resist the devil, and he will flee from you. James 4:7