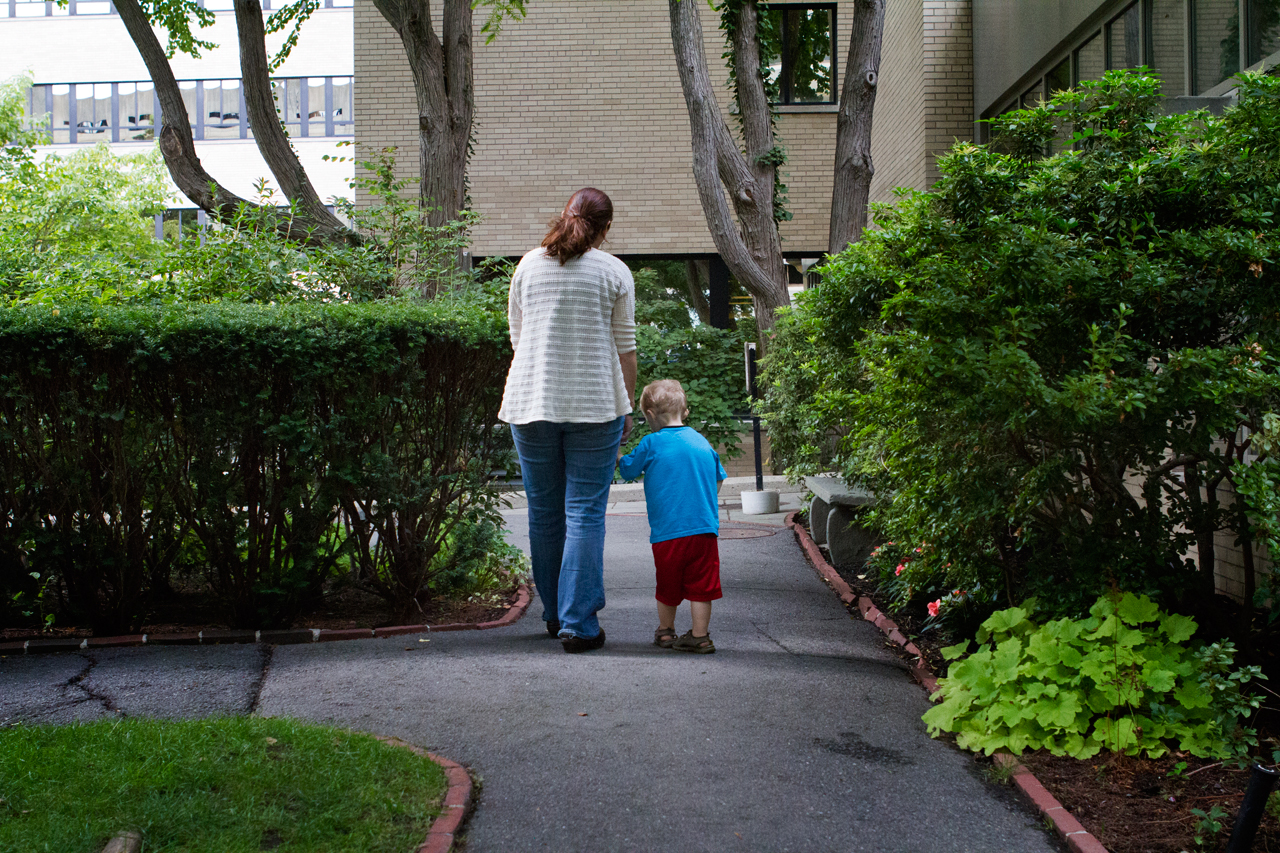 It is Mothers’ Day this Sunday and I thought to share this post in honour of all mothers. The greatest gift anyone could ever have is a mother!

The faith of a mother has tremendous power to affect the life of her child for good. I am always reminded by God of how my faith working by love is so important in the destinies of my children; if I would dare to put it to work. And many times I think of how some mothers have influenced their children, stirred them up, and inspired them into their destinies.

There are so many mothers who have inspired their children to greatness through their faith, four of such mothers have greatly inspired me to work my faith in the lives of my children. Let me tell you about them and how…

1. The Shunammite Woman.
She had gone without a child for as long as she had been married. It had been so long that she had either forgotten she needed a child or she had just given up on bearing her own child, hence when asked by Elisha for something He could do for her she said “With my relatives nearby, I have everything I need.”

Anyway, Elisha prophecies and she bears a son and when he was grown he dies from what looks like a headache.
What does the dad say? “Take him to his mother”. (Another topic entirely)
And what does this mother do, she didn’t scream, she didn’t give up and bury the child. She took him and laid him on the bed in the room she built for Elisha while she got ready go to the prophet in spite of her husband’s discouraging words.
She simply responded, “It is well”.
Even when Gehazi asked what the matter was, she responded, “It is well”.
She refused to go back home without Elisha, believing that her boy would come back to life, and come back to life he went with her! 2 Kings 4

2. Jochebed.
In a time when all newborn male children were being killed, Jochebed and her husband Amram by faith hid their son Moses for three months. When it was no longer safe to keep him, Jochebed made a basket with bulrushes, slime and pitch and full of faith, she put it to sail by the brink of a river, trusting that God will keep her baby boy.
The Bible says that both parents saw that Moses was a beautiful, proper, and goodly child. They knew there was greatness in him that needed to be preserved so they pitched their faith in God against the king’s orders.
And look what God did through Moses, because of his mother (and father)’s faith! Exodus 2: 1-10, Hebrews 11:23 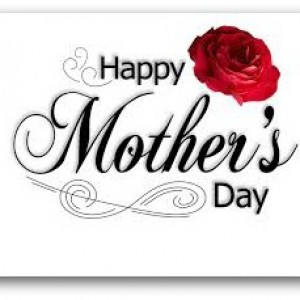 3. Mary.
God told her so many things about her child and she believed them. The Bible said she never stopped thinking about them; she took the word of God concerning her son and his destiny to heart. She considered all the events surrounding the birth of her son and did not take them lightly. Luke 2:19

When at a wedding reception in Cana, a village in Galilee, the party had developed a hiccup because they ran out of wine; she remembered the greatness prophesied over her son. She remembered that he was no ordinary child and there was an unusual ability in him.
She put her faith to work. She told the servants to meet Jesus and do whatsoever he tells them to do.

Jesus said it was not time yet, but his mother’s faith was too strong for him to resist. Click To Tweet

(God cannot say no to a genuine and importunate faith) he went ahead and performed his very first miracle. And it all happened because of his mother’s faith. John 2:1-9

4. Mrs. Sonya Carson.
She had to leave her husband when she discovered he was a bigamist. Her two boys were only 8 and 10 years old. She was very poor, worked 2 to 3 jobs, was not educated and could not read. But she had faith in God and she worked her faith.
She worked for the rich and lived amongst the poor and she was the inspiration for her boys’ success in their education and their lives. She taught her boys that anything was possible; she cut down TV hours for her boys to only two programs a week, made them read books from the library (And they developed love for reading), and prayed for them.

Ben Carson rose from being “A very ill- tempered boy” and “The Dumbest Kid In The World” to becoming “ The first black to be the head of paediatric neurosurgery at Johns Hopkins Hospital”, “ One of the youngest people to ever hold such a position” and “The first surgeon to separate craniopagus twins”
Now he is gunning to one of America’s President.

All of these happened because of His mother’s faith, Sonya’s faith caused her boys to rise out of shame and poverty to live out their mother’s belief and teaching that anything was possible, that they could become great in future despite their past and present.

Calling out to all mothers … and fathers, all intending mothers …and intending fathers…

“Work your faith for the destinies of your children”!