He Wants To Die. 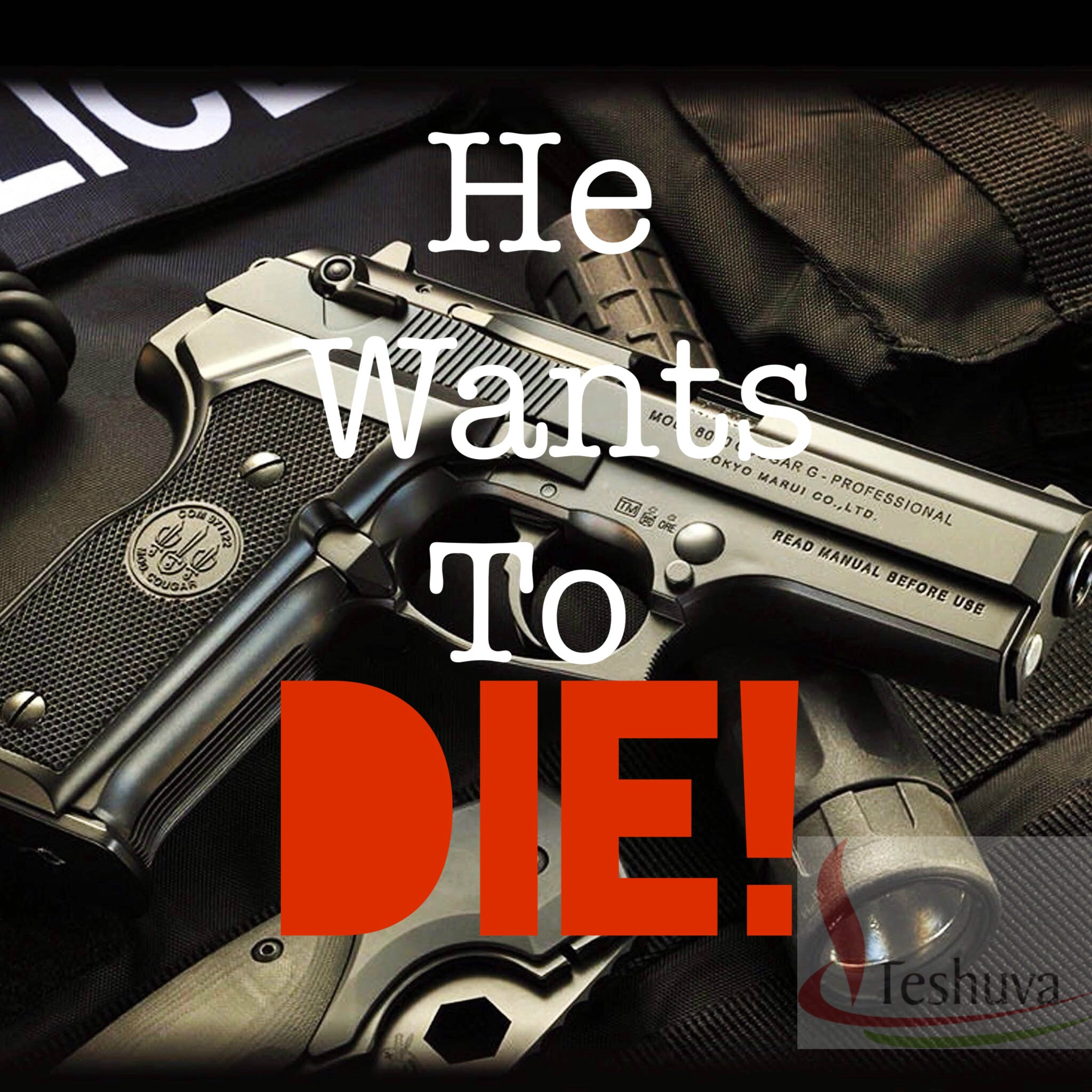 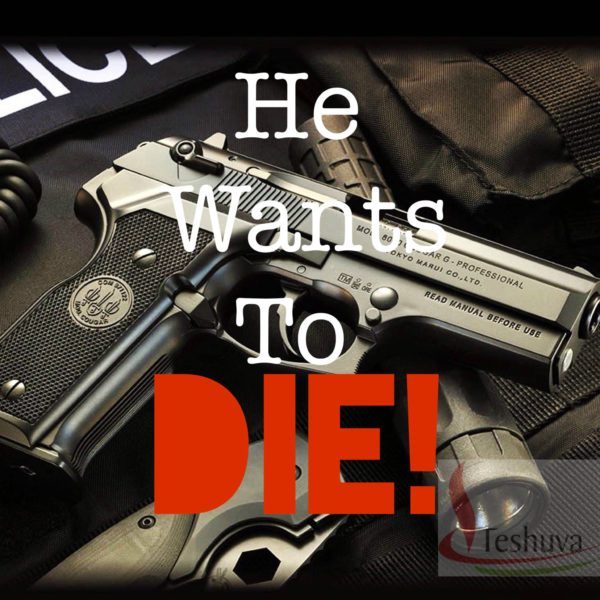 It was early evening, between five and six, when His call came through; he said he had been asked to see us by a family friend in another state who he had talked with him. He said he needed to talk to my husband and I about something important. I asked if it could wait till the following morning, he said it could but would really want to see us right away. I agreed when he said he’d be with us in a jiffy and I waited for about fifteen minutes before he arrived.

His Story.
When he walked in I immediately knew it wasn’t going to be a brief discussion as I had hoped. He was looking worn and weak from life’s troubles. We welcomed him and gave him a seat as I turned to face him. He took a breath and started…

He was born out of wedlock, pampered by grandma, uncles and aunties, got all the attention he needed and wanted, and then flip! He joined in with the wrong crowd, insisted on having his way, messed up his life big time, caught a life threatening disease, had a child outside wedlock, lost the mother of his baby… (summarized)

Now everyone has given up on him, won’t see him, talk to him or lend a hand. He admits he has disappointed his family by his attitude and is willing to make a change but they won’t believe him. He has a dream, something he wants to do in order to be able to have the means to better his life, but he knows no one to turn to for help, even though he has taken the true steps toward change, his family won’t trust him. So now, hopeless, HE WANTS TO DIE!

He is a grown man and I wondered why it took him “so long” to come to his senses… but I know better. Click To Tweet

Drop The Stones.
Don’t judge him, don’t criticize him, you are not in his shoes, you don’t know where and how it hurts (except you’ve been there before). He can’t see beyond his predicaments, he does not know any better.

-Help him
-Encourage/ Talk with him
-Pray for him

Those are what we strove to do.

Hopelessness.
Suicidal thoughts, tendencies and attempts are only results of deeper issues of hopelessness.  He sees no point to his life, has no reasons for wanting to live, does not see, know or believe it can get better for him. So do not blame him, if he knew any better he would think differently.
Please understand, I do not subscribe to suicide, I only seek to help “victims” of hopelessness find hope, a hope that there is light after the tunnel, that no matter how dark or long the night seems, the morning will must always come.  That even if it looks like everyone has given up on them there is One who has not and will not.
Hopelessness is a tool of the enemy to destroy lives; he shows you bleak and blank for your future, he shows you helplessness and insignificance. He shows you how irrelevant your life is and how unworthy you are to live and how you have no reason to stay alive. Lies! All lies!

There Is Hope.
Believe me, there is HOPE for you, there is reason to go on living, things can turn around for you, no matter how far you’ve gone off the deep end, you can come back up again.

How? You ask
There is someone who loves you like no other and wants to help you, he promised to always be with you, if you would trustingly follow Him. And what’s more, He has the limitless ability to change your situation or help you through it.
He loves you profoundly…For God so loved the world: that he gave his only begotten Son, that whosoever believeth in him should not perish, but have everlasting life. John 3:16
And He calls you to…Come unto me, all ye that labour and are heavy laden, and I will give you rest. Matthew-11:28

You can find rest in the midst of all the chaos you face, He can make something beautiful out of your seemingly worthless life.. I am a witness! The reason I can say this is that I have had rough times too, like they say “I’ve been there and done that!”

With three rape attempts that left me traumatised, loads of rejections, deceived by a pimp, left helpless and abandoned, mocked at and abused, severally betrayed by people I loved and trusted…the list is endless. Yet God picked me as I lifted my arms to Him.

He is waiting to pick you up too; you are of tremendous value to Him and the world.
You don’t have to die!

Do you know any reason to live!