When God Is With You. - Ugochi Oritsejolomisan
5113
post-template-default,single,single-post,postid-5113,single-format-standard,bridge-core-3.0.2,qode-page-transition-enabled,ajax_fade,page_not_loaded,,qode_grid_1300,qode-child-theme-ver-1.0.0,qode-theme-ver-29.1,qode-theme-bridge,disabled_footer_bottom,qode_header_in_grid,wpb-js-composer js-comp-ver-6.9.0,vc_responsive

Home : Courage : When God Is With You.

When God Is With You. 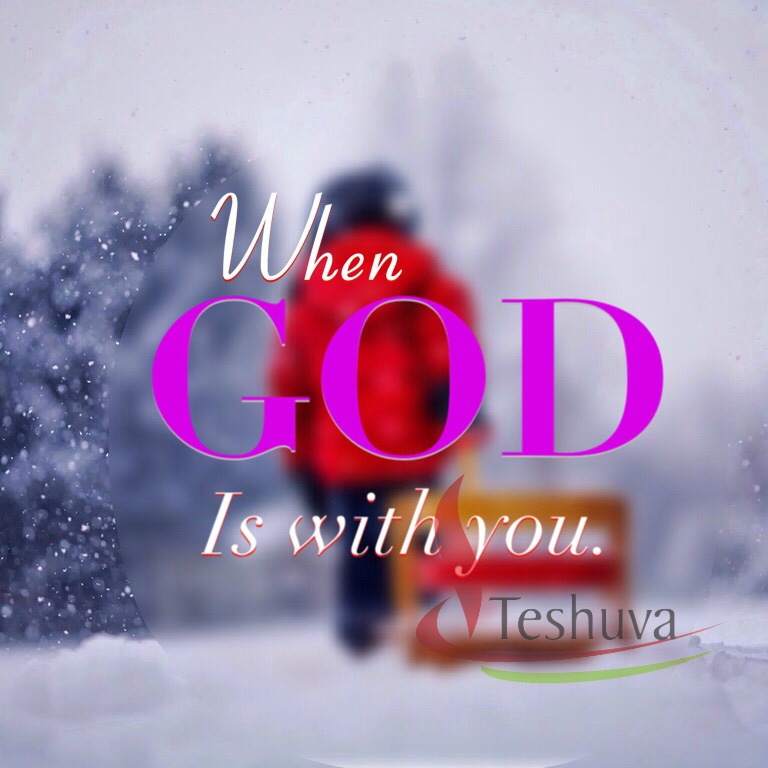 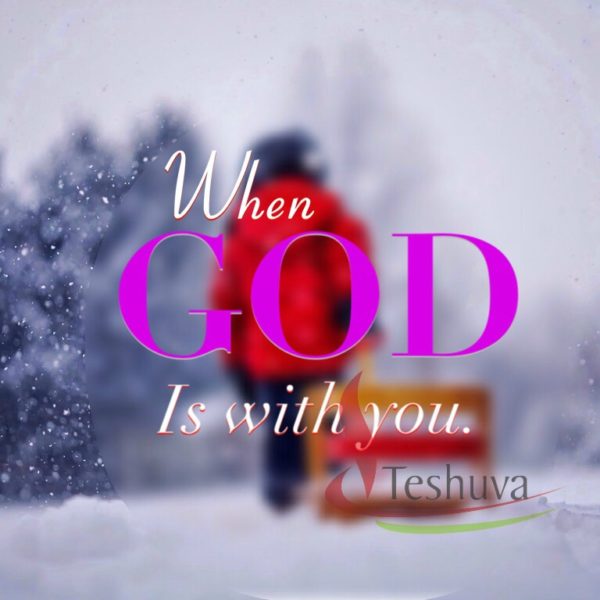 When I was just about to conclude my Higher National Diploma, I had not even the faintest thought that I would face what some of the older girls in school have to deal with. I felt there was nothing in me that any of those male lecturers would desire… I was wrong.

My departmental head was a dread to many students, and word keeps going round of how he has held many female students down in school because they refused to oblige his sexual requests in exchange for good grades. As many as deemed his threat to keep them coming back for a reseat of his exams a bluff, he made sure they knew he meant his every word.

We were a little over twenty students in my class and most of us ladies studied hard to make sure we did excellently in his two courses which of course had the most credit units in the department.

I always made sure I sat behind when he came into class and I never asked a question or answered any of his. I did my best to stay out of his sight.

He Saw Me.
When it was time to submit project topics for approval, two of the girls in my class and I agreed to go together, in hopes that he will not be able to “try anything” since we were together. But he sent us out as we got there and asked that we came in one after the other.
When I got in, after the formalities, he asked that I should see him on a certain day by 12 noon.

He wanted me to accompany him to his tailor’s place, to pick up his suit… in another state. Click To Tweet

My heart sank, I knew exactly what that meant. We will be alone in his car, we would not return the same day, he would lodge me in a hotel…I kept wiping the tears as I walked to my hostel with a flood of thoughts rushing in and through my head.
I thought I was too small for that kind of thing, I hardly even had breasts, I was so skinny… how would I escape him? Who will help me? Am I going to get an extra year?

As I climbed the stairs I bumped into my late elder sister, she had come to check on me, I fell into her arms and I cried out loud. She tried to console me, asking that I put in my best in his exams so that I will give no room for failure.
Later I went to my fellowship pastor and we prayed in one of the sports grounds, she assured me that God was with me and I will not be one of my H.O.D’s victims.

If God Is With You.
Joseph was only 17 when he was sold into slavery to Potiphar. an officer of The Pharaoh of Egypt. The Bible says…
But the Lord was with Joseph, and he [though a slave] was a successful and prosperous man; and he was in the house of his master the Egyptian. Genesis 39: 2 (AMP)

When Potiphar’s wife lied on him because he wouldn’t have an have sexual intercourse with him, he was put in the dungeon (a strong, dark, prison or cell, usually underground).

The Bible says again…
But the Lord was with Joseph, and showed him mercy and loving-kindness and gave him favour in the sight of the warden of the prison. Genesis 39: 21(AMP)

We all know the end of the story, how Joseph went from that dungeon to the palace, second to none but Pharaoh.

The end of my story.
My H.O.D gave me Fs in both courses. But God was with me. I had an Economics teacher who took to me because I did very well in his course. He was the one who challenged my H.O.D and asked me to report to the board. My papers were called for and I was given my right scores.

God was with me.

So how do you get God to BE with you?

BY SIMPLY OBEYING HIS WORD.

Jesus answered, If a person [really] loves Me, he will keep My word [obey My teaching]; and My Father will love him, and We will come to him and make Our home (abode, special dwelling place) with him.
John 14:23 (AMP)

But the steadfast love of the Lord is from everlasting to everlasting on those who fear him, and his righteousness to children’s children, to those who keep his covenant and remember to do his commandments. Psalm 103:17,18 (NASB)

But if you will indeed listen to and obey His voice and all that I speak, then I will be an enemy to your enemies and an adversary to your adversaries. Exodus 23:22 (AMP)

If Joseph had disobeyed God’s command on adultery, he might have enjoyed some very great benefits from his boss’s wife. If I had gone off with my H.O.D, I might have had very great grades.

But ultimately, we both might lose something, or rather someone of unquantifiable worth and importance. God cannot be with a disobedient heart.

For every believer, getting God to be with us all the time, is the greatest thing to strive for. Click To Tweet

Have you had such moments like I have shared?

How do you ensure that you always have God active with you?