I Must Have It! - Ugochi Oritsejolomisan
5017
post-template-default,single,single-post,postid-5017,single-format-standard,bridge-core-3.0.2,qode-page-transition-enabled,ajax_fade,page_not_loaded,,qode_grid_1300,qode-child-theme-ver-1.0.0,qode-theme-ver-28.8,qode-theme-bridge,qode_header_in_grid,wpb-js-composer js-comp-ver-6.9.0,vc_responsive

Home : Lifestyle : I Must Have It!

I Must Have It! 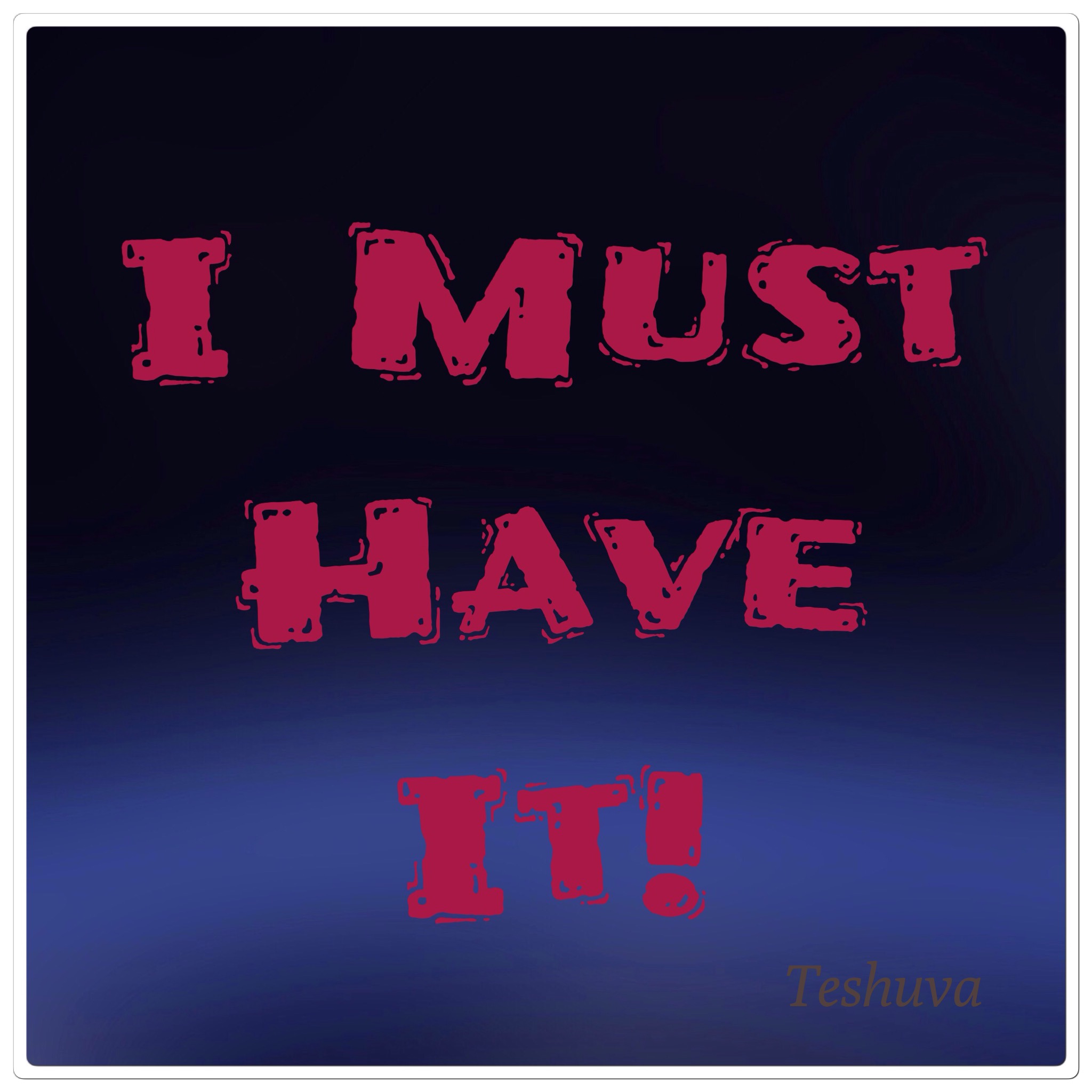 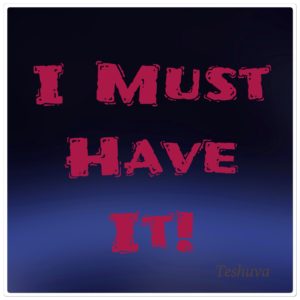 One day we had a program going on and my mentor was ministering, I stood waiting on my mentor to finish talking, praying in my heart that the people would stop asking too many questions so we could go in and sit down, and this lady walked up to me and asked if I knew where she (my mentor) bought her dress from, she liked it and she would love to buy it. I replied that I did not know but was a bit concerned that she had asked.

You see my mentor had come a long way and gone through so much but has been blessed through it all. She could afford to any kind of clothes she wanted now, she had worked hard, she had made her sacrifices in life and I know she had one of those really classy and expensive ones on that day.

I was taken aback because I know that this lady was still growing financially, not to be proud but I also know that though I was growing too, I had gone a bit further than she had at that point, and I couldn’t even imagine wanting to buy the same kind of clothes our mentor wore. Is she ignorant of the cost of these kinds of clothes, is she being naïve or is she being lustful and greedy? I knew that like me, she had a lot of financial grounds to cover.

Close to seven years later, it was revealed that her husband had been cutting corners financially in the organization; he had misrepresented the organization and made away with some monies. When this was found out, he was sacked.

When this happened, I cast my mind back to the encounter I had with his wife years back. Were they both discontented and greedy? Is it possible they wanted more than they could afford at that time in their lives? Were they being pressured by the things they saw other people have? Did they think they had to “measure up” to their perceived expectations from people?

We must be careful not to fall prey to both internal and external pressures to always want more, it is very un-healthy and destructive.  Adverts must not become a snare for us, they always find more attractive and luring ways to get us to purchase even when we don’t need it or cannot afford it. When our friends, loved ones, neighbours or colleagues have something really nice, we can appreciate and compliment it without lusting after it. We don’t have to have it.

Sometimes I have had to ask myself questions as to why I want something. Do I really need it? Is it something I can afford? If I do not have it will anything go wrong? My husband told me one time to put my wants in front of me for maybe three months and see if the desire still remained. Sometimes the desire remained but most of the time it just fizzled out.

When you begin to get pressured to have things, not because you need them but just because you must have them: the latest trends, in vogues, popular, then there is danger looming ahead. I know you must have seen or at least heard of someone or people who have gotten into serious troubles because of this. The desire to be like the Joneses, un-healthy comparisons and insatiability has led a lot of people to poverty, hurt, prison, and even death.

Let us be wise, let us cut our coats according to our cloths, or better still less than our cloths, so that we can save something.

The Only wise God says that “A good man leaves an inheritance to his children’s children…” (Proverbs 13:22)  We should not eat up our tomorrow today.

My father taught to me live my life in the phase I am in per time, he taught that life is in phases and men are in sizes. And this has helped my view about possessions and saving and investing.

With God on your side, as you work and plan, the time will come when you can afford what you need and want, without any struggle.

Then he told them, “Be careful to guard yourselves against every kind of greed, because a person’s life doesn’t consist of the amount of possessions he has.” Luke-12:15

Let your conversation be without covetousness; and be content with such things as ye have: for he hath said, I will never leave thee, nor forsake thee. Hebrews 13:5