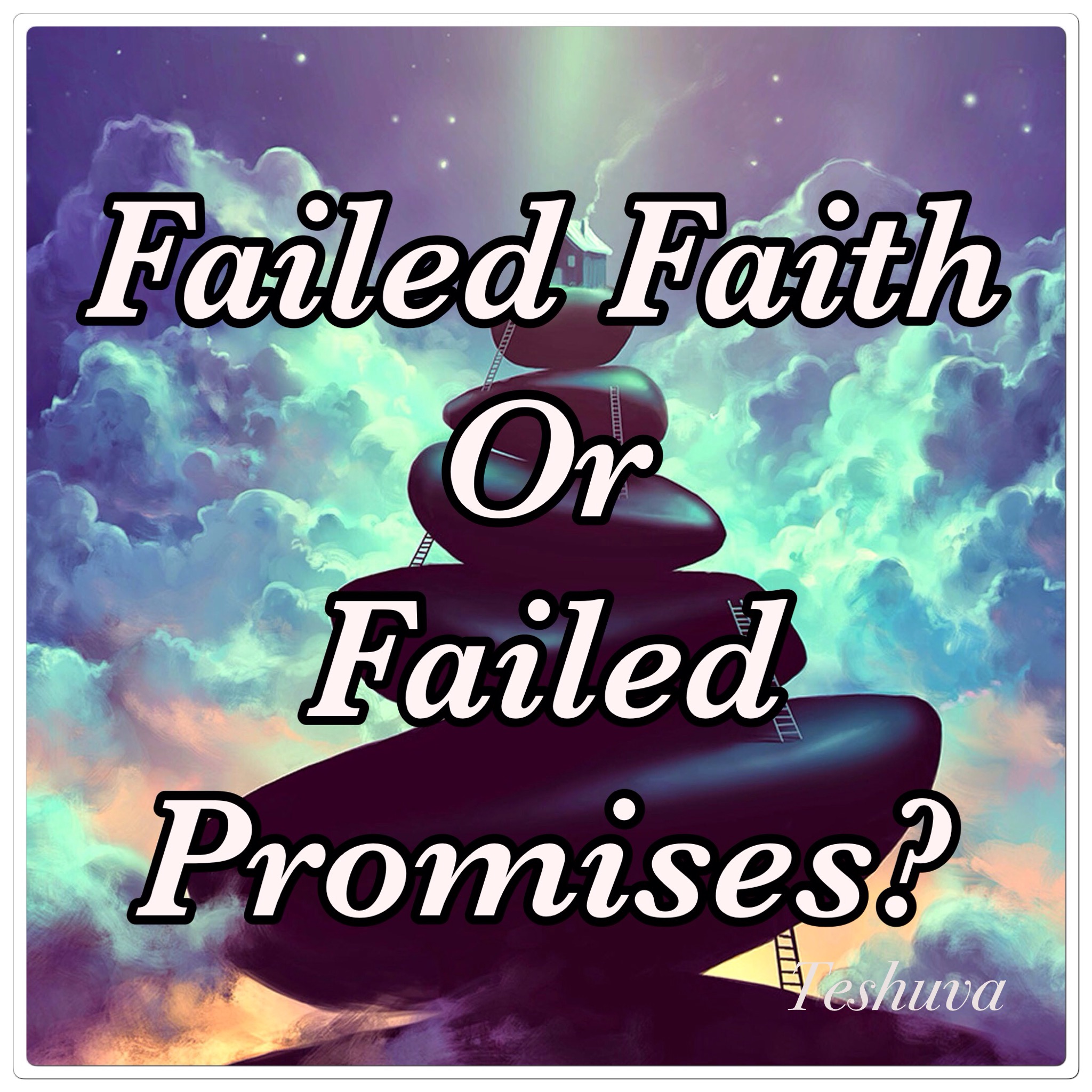 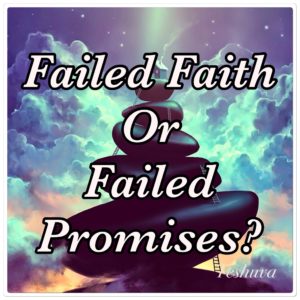 Some time one or two years ago, as I sat home-working with my sons on the dinning table, they told me something that made me get conscious of my response whenever that asked for something.
They told me I was a no-no machine. They opined that I hardly gave them a yes for anything they wanted even when it was available. But their dad, they continued, gave them much more Yeses than Nos, he allowed them snack, play foot ball, ride their bicycles almost all the times they asked.
They let me know that due to my no-no responses, they always prefer to ask their dad for anything because they had more faith, so to speak that they would not be denied.

My Resolve.
I do not remember if and how I responded that day but it struck me that maybe I was not being generous enough with my boys. I always consider meal times, the sun, and other factors that may not really matter when they ask for snacks or to play outside. Now, they lack faith in me.
I made up my mind to make the yeses much more than the nos, I do not mean to indulge them or expose them to too much risks, but to allow them be the children that they are. I am trying to make sure I think before I respond with the usual impulsive NO! I am trying to build their faith in me again but they are still very hesitant in their asking.

Now, God, our heavenly Father is not anything like me or any earthly parent, He does not withhold anything from His children, especially if He has promised it in His word.

In Luke 11:9-13 Jesus tells us that as God’s children we should ask, knowing that God is willing and able to give us gifts, good gifts that we ask for.

There is a song that came to mind as I thought on this, a song I often heard and listened to in my early days as a believer….

Now unto him that is able to do exceeding abundantly above all that we ask or think, according to the power that worketh in us… Ephesians 3: 20
Notice that it says according to the power that works IN US. God always wants to give us more than we ask, but many times our faith fails us. Fears and doubts get in the way of our faith and when that happens, God can do nothing. See Matthew 13:58

When The woman of Shunem cried to Elisha about her debt and the imminent enslavement of her two sons. He instructed her to borrow some pots, in fact, he said to borrow not a few. She borrowed the number of pots her faith could handle, God would have multiplied the oil to more puts if she had borrowed many more. Read 2 Kings 4:1-6

King Joash ran to Elisha when The Prophet was about to die. Elisha joined his hands with the king’s on a bow and arrow, commanding him to shoot eastward against the Syrians. He then commanded him to smite the arrows on the ground, King Joash smote the arrows thrice and stopped. Elisha was upset with him and said to him…

“…Thou shouldest have smitten five or six times; then hadst thou smitten Syria till thou hadst consumed it: whereas now thou shalt smite Syria but thrice.” 2 Kings 13: 19

Our faith can either limit our miracles or enhance them. We must adopt a limitless mind and attitude when we are asking God for anything. When we take on this mindset we make room for God to do exceeding abundantly and above all that we can ask, think or imagine.

Are you making room in your mind, speech and life for God to do more in your life?