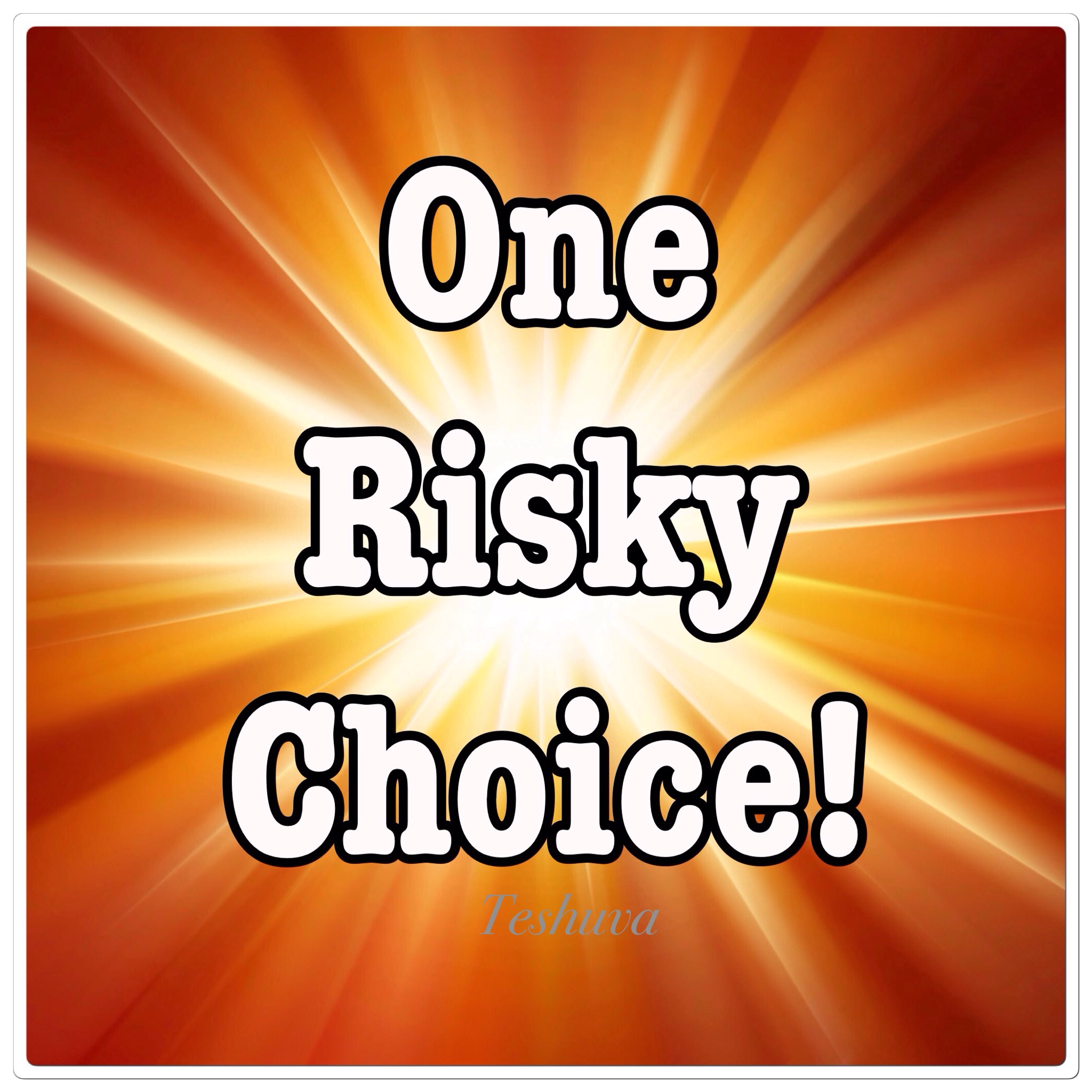 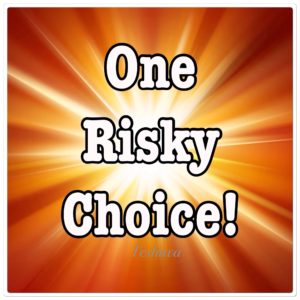 … or rather the country we had been taken to got a new king. He was not anything like his father. He (his father) had given us some hope and bettered our lives. We were even almost sure of his love for us because he was very easy on us, but all of that is changing, and horribly so. We heard from the men that the new king was afraid we were too many and too mighty for him and his people. He wanted them to deal shrewdly with us lest we multiply some more and join with their enemies to fight against them in case of war and perhaps escape.

I don’t know that we had any such plans though, his fear was driving him insane and even though he saw how his father treated us, he chose to deal with us high handedly.

“Puah!” Shiprah exclaimed in alarm after we left “We cannot do that!” She held my hand as she squeezed it in apparent disgust. “How can he expect us to do such a thing?”

I agreed with her and told her that we cannot kill any baby, be it male or female. We know better than to take a life we didn’t give. You see, we have a God, the only true and living God; Yaweh is His name. He is The God of our Fathers Abraham, Isaac and Jacob and He will not permit us to snuff the life out of innocent babies. He has commanded us not to kill, we love Him too much to disobey Him  and we were not ready to bring His wrath upon us.

When the king called for us and asked why we allowed them to live in with our hearts beating but with deep resolve, our reply was:

Have you ever been at a cross road, where you had to make the choice between obeying man and obeying God?

How did you handle it?