My Marriage And The Tree. - Ugochi Oritsejolomisan
4782
post-template-default,single,single-post,postid-4782,single-format-standard,bridge-core-3.0.2,qode-page-transition-enabled,ajax_fade,page_not_loaded,,qode_grid_1300,qode-child-theme-ver-1.0.0,qode-theme-ver-29.1,qode-theme-bridge,disabled_footer_bottom,qode_header_in_grid,wpb-js-composer js-comp-ver-6.9.0,vc_responsive

Home : Married Circle : My Marriage And The Tree.

My Marriage And The Tree. 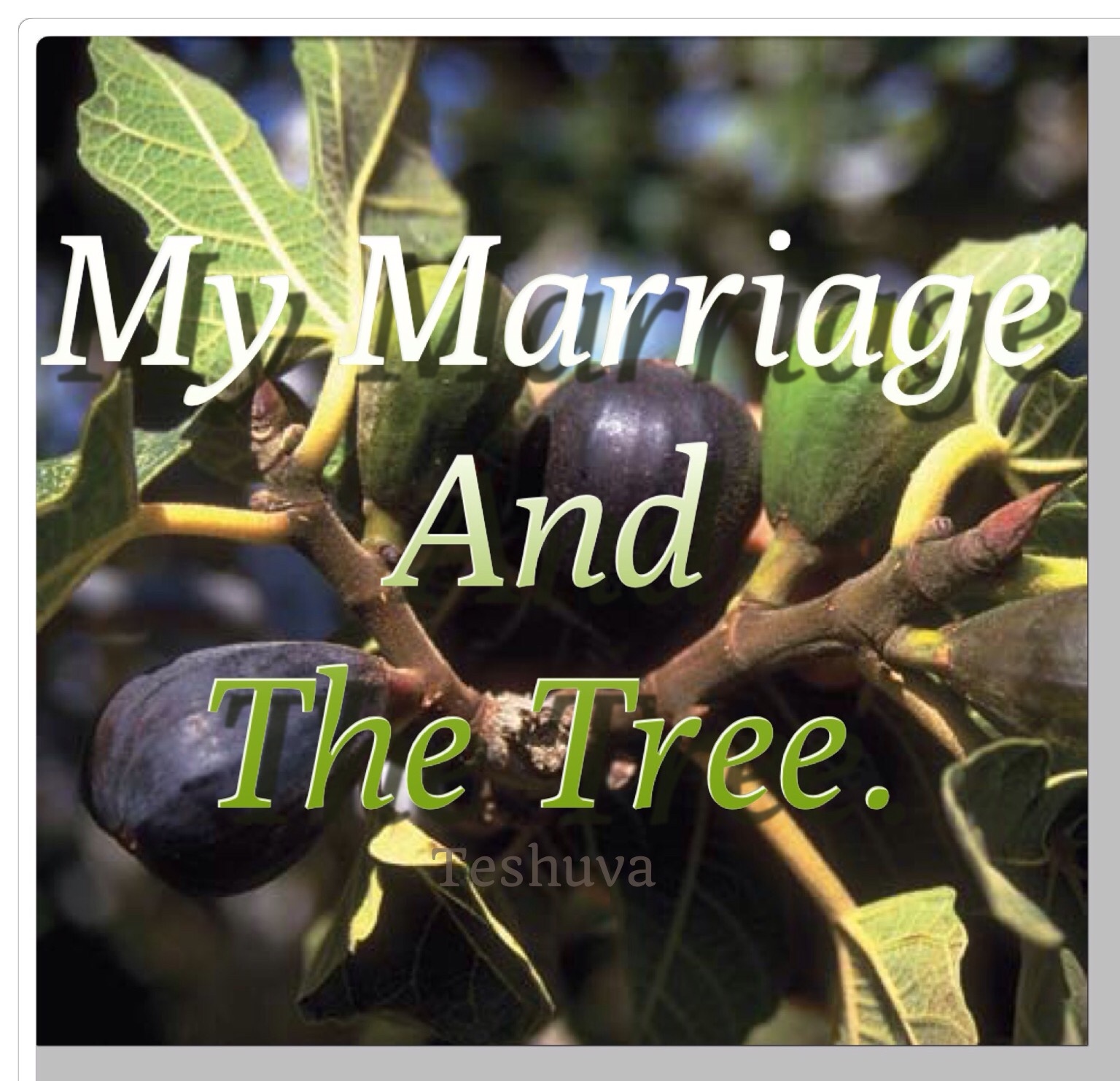 04 Nov My Marriage And The Tree. 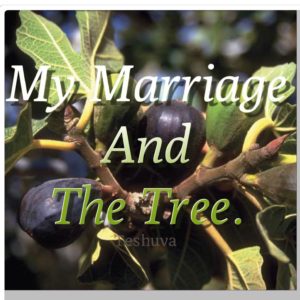 I read an intriguing story sometime ago about an island Northeast of Australia, Solomon Islands; where they perform a very unique form of logging. The story says that if a tree needs to be cut down and it is too big to be handled by an ax, it is brought down by negative yelling. Woodsmen with special powers creep up on the tree just at dawn and suddenly scream at it at the top of their lungs. They continue this for thirty days. The tree dies and falls over. Their theory is that the hollering kills the spirit of the tree. According to the villagers, it always works.
That article, I cannot remember the exact one I read, generated a lot of debate, people said the Islanders are only trying to attract tourists to their country. Every one said something about the whole story being a big stupid lie.

It Is Nothing New.
I do not doubt that this could happen, it wouldn’t be the first time a tree would be cursed to death. These Islanders know and practice something many believers hardly believe, much less practice.

And when he saw a fig tree in the way, he came to it, and found nothing thereon, but leaves only, and said unto it, Let no fruit grow on thee henceforward for ever. And presently the fig tree withered away. Matthew 21:19

Our Lord and Master cursed a fig tree to death, the difference besides motive will be that the tree He cursed withered immediately, while the Islanders had to curse for thirty days. Cursing the trees in both cases yielded the same result with the only difference in the time of fruition.

What difference would it make if we spoke life and positivity into our marriages? Click To Tweet

The Rice Experiment.
I also read about a Japanese scientist Masaru Emoto and his rice experiment. He placed two cups of plain cooked white rice in two separate jars, since the water content was important to the experiment, he cooked it before hand. He put them in his classroom and asked his students to bless the rice in one jar and yell at the other one every morning before classes. He recorded that in three weeks, the rice that received the blessings remained white and fluffy as on the day it was made while the one that received the unkind yells had turned into a black mass.

Death and life are in the power of the tongue: and they that love it shall eat the fruit thereof. Proverbs 18:21
As believers we must refuse the natural bent to think on and speak negativity of, into and about our marriages. We must speak positive words, godly words, what we desire and believe God to see in our marriage, despite what we see or experience presently. It may happen immediately like the fig tree, or over time like the Islanders’ tree, but it WILL happen if we do not faint or give up.

We must, like God our Father call those things that be not as though they were. Romans 4:17

God saw darkness and created light with His words. We must speak life into our marriages, creating what we want in spite of what we see and watch as it blossoms into that EDEN it was created to be from the beginning.

I believe in the power of words, I have read of its impact from the Bible, I have had first hand experiences too. The people of Solomon Islands and Masaru Emoto’s experiment only goes to strengthen me in the knowing that whatever I say is very important.

What I say to, in and about my marriage has a direct and powerful impact on my marriage.

I choose to speak life to my marriage.