How To Deal With Resentment. - Ugochi Oritsejolomisan
4609
post-template-default,single,single-post,postid-4609,single-format-standard,bridge-core-3.0.2,qode-page-transition-enabled,ajax_fade,page_not_loaded,,qode_grid_1300,qode-child-theme-ver-1.0.0,qode-theme-ver-28.8,qode-theme-bridge,qode_header_in_grid,wpb-js-composer js-comp-ver-6.9.0,vc_responsive

Home : Married Circle : How To Deal With Resentment.

How To Deal With Resentment. 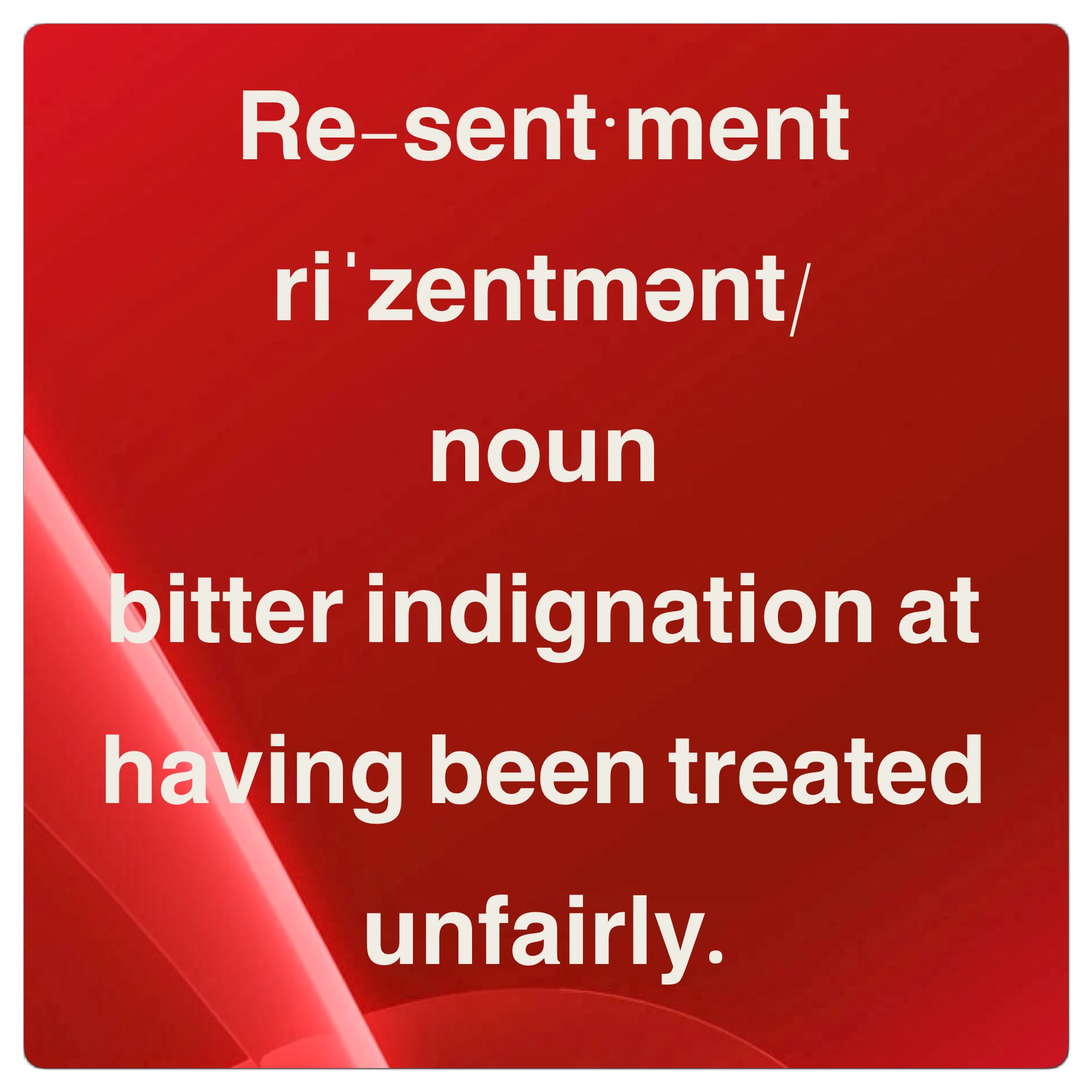 25 Aug How To Deal With Resentment. 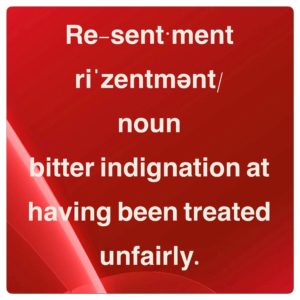 His Story
A man told of how his wife cannot seem to look him in the eye or face. She seems to get irritated at every instance and reacts negatively at almost every thing he says or does. He said it all began when his mother spent some time at their house and went over boards with her criticism. She caused his wife so much pain and since then he had become like an enemy to his wife. There has been this cold wall between them since that time and try as he could; she just couldn’t warm up to him anymore.

Her Story
One woman shared with me about how her husband detests and hates her. She told me so many things that had gone on in their marriage and how she has had to swallow a lot of disregard, disrespect and neglect from her husband. I asked her if this was how the relationship was from the beginning and she said no. I also asked if she remembered when things turned sour and what led to the sourness. She thought for a bit and told me it had to do with money, she had taken some money without letting her husband know and that seemed to had put him off, for several years now. He seems to find it difficult to let it go and things have never been the same since then, he resents her and treats her with a cold attitude.

This is a sad reality and I know that the spouses had been truly wronged but his or her reaction was completely theirs. To forgive or not to forgive is a choice, we all have the choice to make, forgiveness is for the good of the forgiver. Un-forgiveness gives birth to something deeper and worse.

The Root
“The root of resentment is mostly bitterness, which is rooted in un-forgiveness. The way to deal with, and conquer resentment is to always forgive a wrong immediately the wrong is done; whether or not an apology is tendered. Sometimes waiting for an apology causes the anger to take even deeper root.”

This can be hard as the flesh always seeks revenge and pride always seeks to be fed, but it is a battle against the flesh we must fight and fight to win.

Resentment tears any marriage apart because there is no more warmth in the relationship and the couple drifts apart. When a couple no longer cares about what is going on with each other or what is going on their marriage, a crumbling is inevitable.
Like Third Day sang, “families never crumble in a day.” It starts from un-forgiveness and irreconcilability.

Besides the damage resentment can cause in marriages, it brings ill health upon the carrier and most dangerous is, it will also cost a person eternity in paradise with our Heavenly Father.

This should motivate us to immediate forgiveness.

Let all bitterness…be put away from you… Ephesians 4:31

Looking diligently lest any man fail of the grace of God; lest any root of bitterness springing up trouble you, and thereby many be defiled; Hebrews 12:15

How would you stop this deadly feeling of resentment from creeping up on you?