When Words Won’t Come Out Right 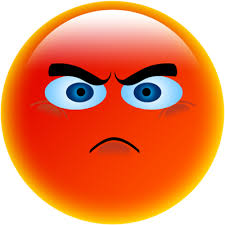 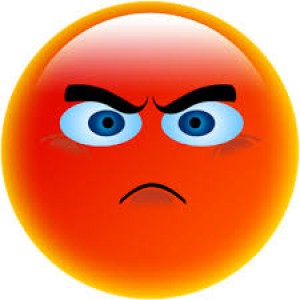 I have heard a lot of people say they do not want to say anything or comment on a matter because they fear the words won’t come out right. They hold their thoughts and tongues back and battle hard not to as much as part their lips for fear that the words their tongues wag frantically to release would escape against their will.

Not long ago I told my husband the same thing. I told him I didn’t want to respond to the question he was asking because I wasn’t sure the words would come out right. I knew my sincere response to his question and I sincerely knew it was not going to bring any healing or health to his ears or heart or to us as couple.

That day we had an argument that would not have happened if I had refused to let anger take a hold on me, if I had chosen to respond in love instead of trying to state my claim.

Anger is very destructive if it is not put under, I have witnessed the wreckage it has brought to many homes, and many of them didn’t recover.

Stop being angry! Turn from your rage! Do not lose your temper— it only leads to harm. Psalm 37:8 (NLT) Click To Tweet

One Sure Way To Deal With Anger.
To handle it, we must continually fill our hearts with the word of God. The word of God is like water, it washes, renews, transforms and refreshes. It will change our hearts completely and root out all anger.

And be not conformed to this world: but be ye transformed by the renewing of your mind, that ye may prove what [is] that good, and acceptable, and perfect, will of God. Romans 12:2

Sanctify them through thy truth: thy word is truth. John 17:17

Also, when we fill our hearts with God’s word and allow His love to fill us, when we speak, we will speak the right words at the right time and in the right manner.