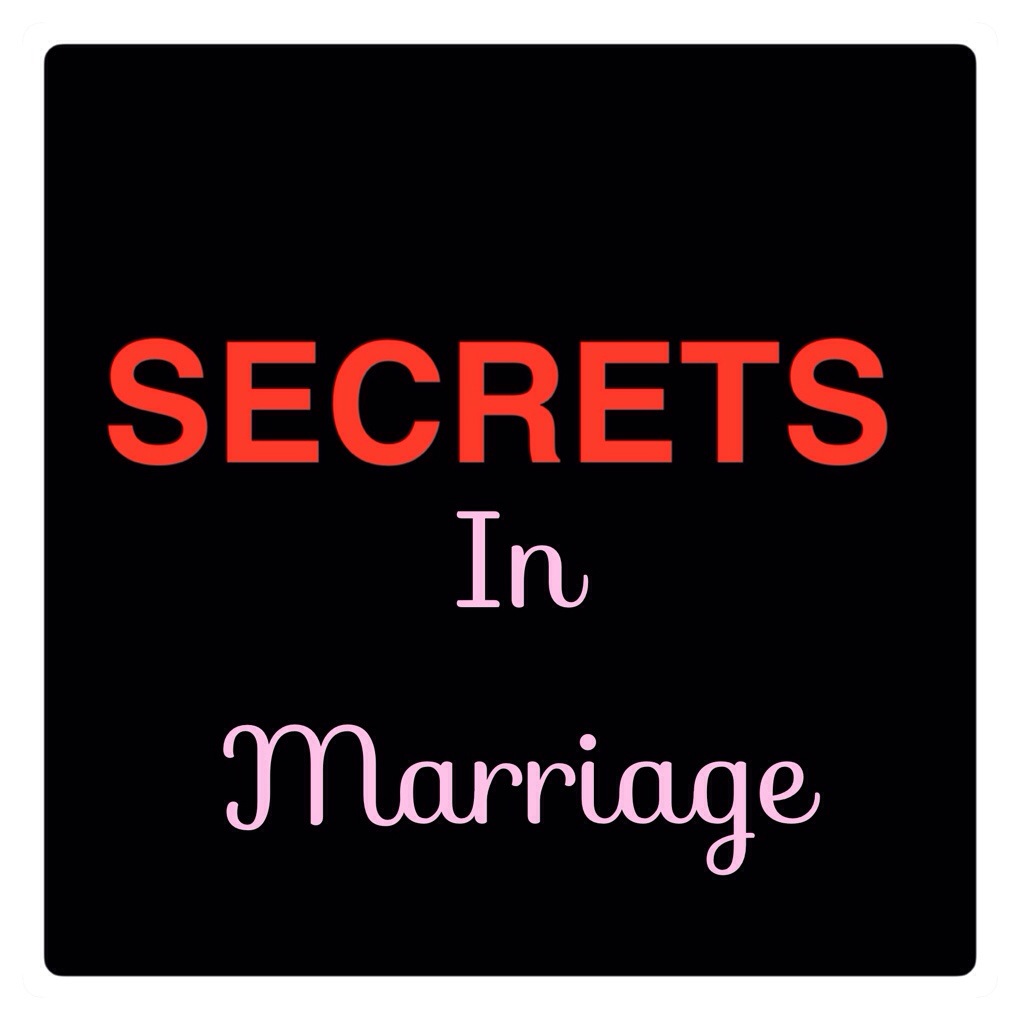 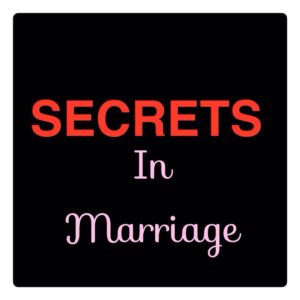 Why do couples keep secrets from each other? I have always wondered, and I always thought it was not right, but some say there are things your spouse should never know. “Like what?”I ask.

I have never understood it though; maybe there are some things a man should keep from his wife, maybe not. I think the whole issue of secrets boil down to trust and fear.

Secrets Can Be Destructive.
In my opinion I think couples should keep nothing from each other, it can be very harmful when it is discovered. What would your spouse think of you if he/she gets to know about a secret you kept from him/her? I have seen secrets destroy homes that were originally happy homes.

For instance, a man does not tell his wife of a child he had prior to their marriage and she gets to discover by herself and then trust is broken, the marriage may still remain but this wife will not be sure if this is the only thing she does not know about her husband.

Shame.
There is nothing to be ashamed of when you are in a marital relationship, where true love, I mean love like it should be exists, fear should not hold you back from telling your spouse things that he or she needs to know about you.

Fear Of Hurt.
Some say they keep things away from their spouse because they do not want to hurt them: now that could be true. But what if your spouse now discovers whatever it is by him or herself? I think the hurt will be more at this point because heart is broken and trust questioned.

Other Fears.
Some keep secrets for fear of their spouse’s reaction. They are not sure if they would still be loved and accepted.

Some fear that perhaps their spouses would use it as a tool to taunt them or take them for granted, especially if it were to be a weakness of some sort.

I for one would love to be told everything, I would appreciate that honesty even if it is something that I might be offended at, I would prefer to be told and to deal with it, than to find out by myself, or from someone else. Keeping secrets most times destroys whatever trust existed before.

Money Matters
Finance is another thing that some spouses tend to keep from each other, understandably so because some people are frivolous in their spending. If husbands and wives will learn to discuss about and learn how to handle money then this would not arise, though I agree that there are some who are very greedy, we should all work on earning trust.

Different things go on in different homes and relationships; I believe wisdom from God is needed to know how to handle the peculiarities of every marriage.
We should learn to take everything to God in prayer.

But on a general note, I still opine that secrets can cause serious harm to a marriage and should be avoided. Trust should be built in the hearts of husbands and wives and spouses should work to earn the trust of each other.

In Conclusion.
Where there is love and trust, spouses will be more inclined to be open and honest to each other.
It then rests on all couples to build up and gain the trust of each other, and to also do away with suspicion as it is unhealthy in every way.

Secrets do not nurture trust!

Let husbands and wives keep nothing back from each other.