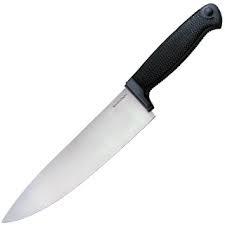 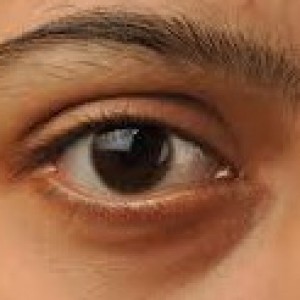 We just got home that evening and it was just getting dark. I went straight into the kitchen to get dinner ready. When suddenly, out went the lights!

It took just a flicker of moments for the lights to come back on but before then I heard a heart piercing shrilling cry from the front porch. In all the five years we’ve had him I had never heard my first son Joshua scream out in such heart wrenching pain. I was fixed to the ground, with all manner of thoughts going through my head.

Thank God my husband was home, I was numb, truly numb in fear, my heart was skipping beats in their tens and I was afraid to ask what had happened. All I heard was a passionate, almost weeping plea from my husband: “Josh please open your eyes…” He repeated it over and over again. 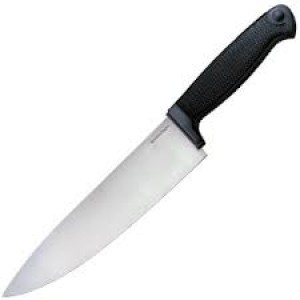 My second boy had put a knife into his elder brother’s eye and he just couldn’t open it. Click To Tweet

When finally, after what seemed like forever he opened his eye just very slightly, there was a blood shoot in it. When we got to the doctor she said if the knife had moved even slightly further from where it had stopped, the eye would have been permanently damaged. But thank God it didn’t.

Josh is twelve, seven years after the incident, his eyes are sharp and clear. And we are totally grateful to God for this.

Now Why Did This Happen?
My boys had been watching one children’s animated video series and “The Sword Of The Spirit” which the good guy uses to fight evil was a very fun and curios part for my children. They always practised at every opportunity how to fight with this sword to “kill” evil.

So that evening, when Josh picked a stick to start a “fight”, his brother ran into the kitchen to look for his own sword and that was the moment the lights went out and he had grabbed a kitchen knife to “fight” back. I was standing right there and in those few moments I didn’t know my knife had left the kitchen and gone into Joshua’s eyes.

What Are Your Children Watching?
Of course we removed the whole series of that movie, even though on a general note the content is healthy, the violence being portrayed was becoming a wrong influence on our boys. I felt guilty as I thought that how couldn’t I notice when my son took the knife from the kitchen, how be it in the dark? But in order to remove such thoughts and actions and to stop it from reoccurring we had to totally remove the movies.

We watch what our children watch. No matter the pressures, we have chosen to doctor every single thing they watch while under our care, and in our house. We also talk to them about watching the right things, and pray they listen, take it to heart, and obey especially when we are not with them.

You know, what our children do not get exposed to, they will not desire. They already have enough media junk troubling them outside. Let us as parents do our best to protect and shield them from these harmful media contents.
Several cartoons shown on TV, are not positive influences for our children, most of them are full of witchcraft, manipulations, rebellion, curse words and all.

I am not of the school of thought that we should throw our children into the world so they can learn to face it. I believe that we have to do our very best to lay the right foundations before doing that, so that no matter how hard pressed they are, they will choose right over wrong. They may make mistakes but not as much as when they are ill equipped to face the temptations out there. And teaching them to expose themselves to the right things is key.

What if that eye had gone blind? How would we have been able to explain to Josh how his own brother was responsible, what could have resulted from that, anger, bitterness, resentment, would he have forgiven him or not? I don’t even want to imagine it. Praise God I do not have to!
They got this idea from something they watched.