When Words Do Total Damage 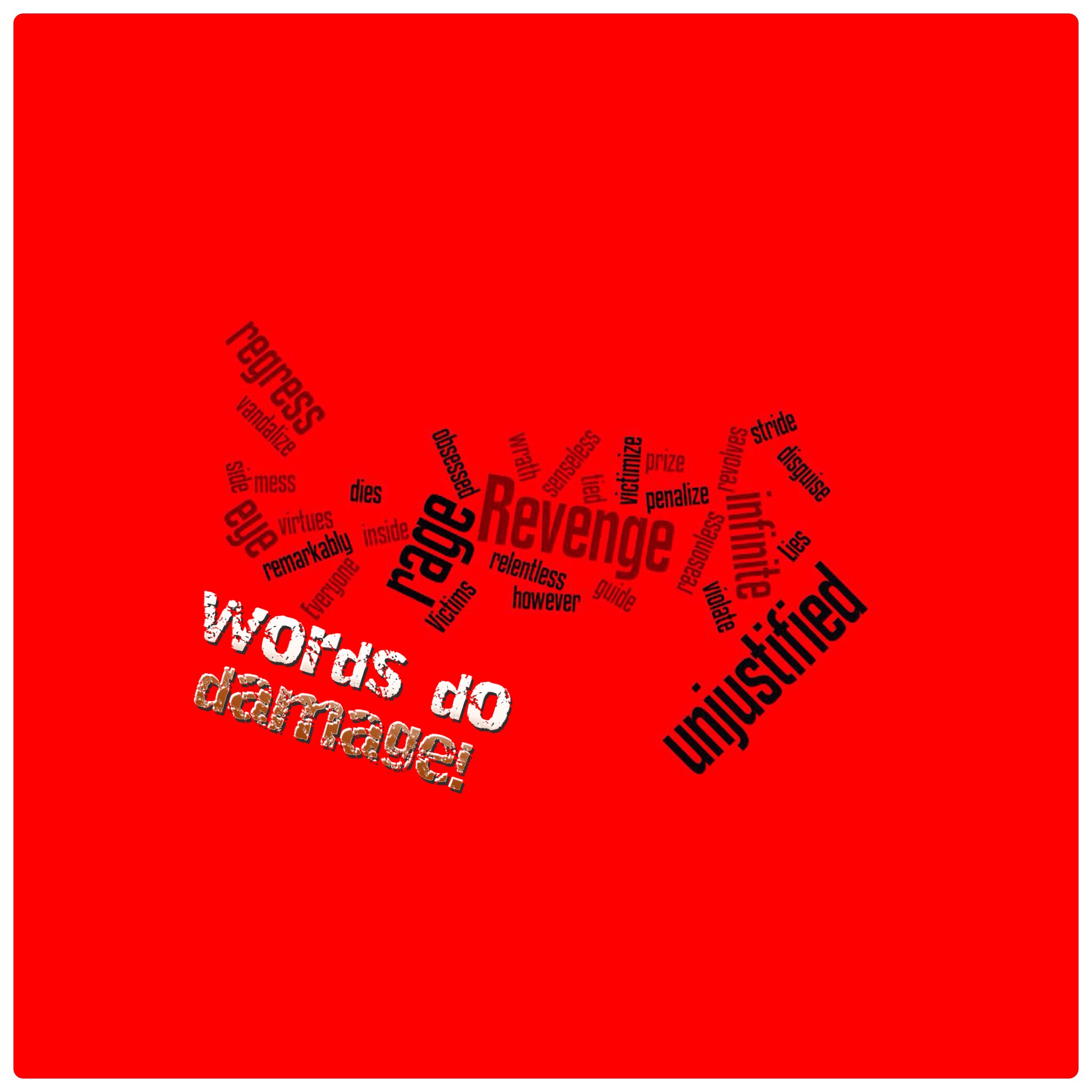 23 Jun When Words Do Total Damage 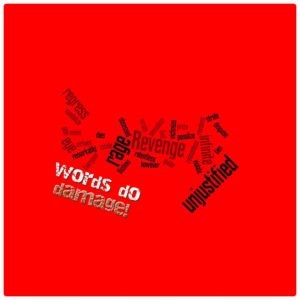 This weekend I met a man with a really sad story, I will call him Baba Simeon. Let me back up a bit…
It had rained for a bit and still threatened to rain some more. I set out to the park with a book in hand, an umbrella and a handbag semi filled with tracts.

As I parked the car and stepped out, I looked around at the different park benches and finally decided for one, it was right in front of one of the pathways, and its only occupant was a big woman with a polythene bag on her lap, clutched loosely in her hand. I greeted her with a smile as I sat beside her. A young boy passed by with a young girl by his side. They turned round and sat in the bench few steps ahead of me, it was a actually two benches with a table in the middle. They sat with their backs turned to the table and across from the table on the other bench sat a man, with his head bent over on the table.
Boys and men were all over the park in football jerseys playing football at the different football fields in the park. A couple of children road their bicycles pass me as I opened my book to read. Before then I had asked the big woman by my side (in a bid to start a conversation) if she was waiting for someone, she said no and almost immediately got up and left.

Should I Go, Should I stay?
I sat reading my book, taking breaks to look up, chat a little and observe the park and the people in it. I had just finished the second chapter of the book when it started drizzling again, I closed the book, searched out the car key from my bag and opened my umbrella in readiness to get to the car and just as I stood up, I noticed the rain had stopped. The wind whistled softly and bent some trees as if to warn me rain was still round the corner, but I hesitated when I noticed the man that had his head bent over on the table ahead of me had lifted his head and was looking round.

I Went.
I shut my umbrella as I made my way across to him and greeted him with a smile. I sat down without asking and asked if I could talk with him about Jesus. He was a bit elderly, between 60 & 70 I guess. He said; “Why not, can one hear or know enough about God?”
I reminded him that God loves him and still had him in His plan and could still use him. I told him God was not finished with him, his being alive was a proof of that. I reminded him that God called Abraham at 75 and made him a name upon the earth. I told him God was still waiting for him to give himself over to Him COMPLETELY. Not holding anything back.

At this point he smiled and said it is not easy to yield everything, every part of His, life to God. I agreed with him, I said to him that it is not easy, but IT IS POSSIBLE. The reason it is difficult is because a lot of times we try to do it by our selves, on our own, instead of just submitting ourselves and asking The Holy Spirit to help us. He nodded as if to say, “I see.”
I asked him if he worked in the estate and he said yes, as security. I asked what church he attends and if he is able to go regularly and he gave me a mixture of a sad and a wry smile as he told me he had not been to church for decades.

I asked him about his family and how often he was able to see them as he lived in his place of work. He said he saw them often because he had a colleague and a boss who always obliged him when the need arose. He said he was able to see his children and grand children quite often. It was when I asked for his wife, that I saw real pain… Click To Tweet

She Divorced Him.
He had turned single 33 years ago and has not remarried since then, his wife left him after a “little” argument and despite all his pleas, she still left him. When I asked for some details he said he had told her in the middle of the argument, that the reason he was still married to her was his brother, she couldn’t stand that statement, she packed up and left.
He said she was too deep and could not forgive him. My heart went out to him.
I asked him why he hadn’t remarried and he said he didn’t want to. I went further and asked about girlfriends and he smiled when he said he had none but paid ladies to satisfy him sexually. I told him that was not acceptable, he was displeasing God while putting his health at risk, he agreed with me.
I sensed he wondered if it was possible to live without sex. Click To Tweet

I told him I was making no excuse for his ex-wife but think she lost security in the marriage. I told him she probably felt unloved and unwanted as a result of that singular statement. I told him that while I do not support her reaction, I understood her pain.

It Is Too Late.
He told me he was so pained as their last child was about 9months old when she abandoned them. He was lonely and miserable for years. Now she wants to come back 33 years later. His daughter has been pleading for him to take her back, but it is too late now, a year or even few years after might have worked. I joined his daughter’s voice and pleaded, attempting to share testimonies of reconciliation of couples whose marriages were restored after many many years. He insisted it was too late. Even though he never heard of her remarrying; she has children for some man or men.

I stopped trying and simply went back to telling him to give his whole life to God and save himself from hell, I prayed with him, we exchanged phone numbers and some other pleasantries, and I left.

Two things I learnt from his story:

Did you learn anything from this Grandpa’s story?

Please share with us in the comments box below.