Home : Faith : When God Hides You

When God Hides You 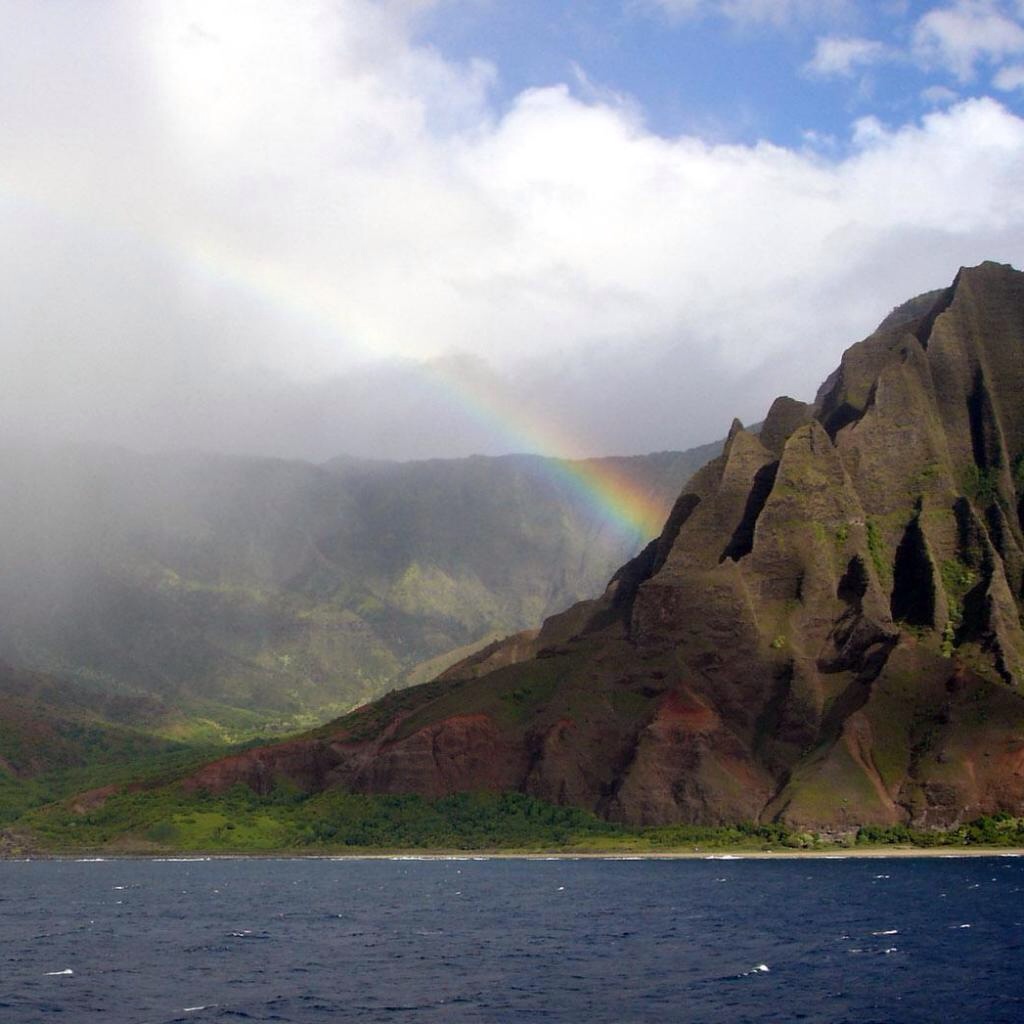 12 Jun When God Hides You 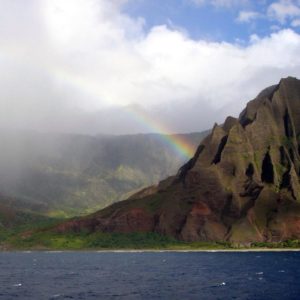 And the king commanded Jerahmeel the king’s son and Seraiah son of Azriel and Shelemiah son of Abdeel to seize Baruch the scribe and Jeremiah the prophet, but the Lord hid them. Jeremiah 36:26 AMP

The scripture above talks about Jeremiah The Prophet whom God had called to warn Israel about the evil coming upon them unless they turn back to God. This day Jeremiah, while under restraint, sent Baruch a scribe to Judah, under the rule of Jehoiakim. But the King despised God’s warning, and burnt the scroll in anger.
He then sent his men to seize the prophet and scribe but we know what happened… The Lord Himself hid them.

My Story
As I read this scripture and thought a bit on it, I thought of the many ways known and unknown that God has hidden me from the enemy’s plans and tricks.

I remember years ago while I was in the Polytechnic pursuing a diploma course in Finance and Banking how God hid me from the boys that had planned a rape for me.
You see, one of them had been asking that I be his girlfriend and I refused. He and his gang were going to rape me as punishment for not giving in to his proposal.

The Messenger
The day they were going to hatch their plan did not look or feel any different. I had gone for lectures as usual, gone back to my room with my roomie in the evening and we were trying to relax when we heard a knock on the door. One of them sent word to us telling us that we should not go out at all this evening because our movement has been monitored for sometime and they know where we would be going to, what route we would take and when we would be setting out. They had it all planned, they were going to call me aside as if to talk to me and will take me away the moment I step up to them.

We were in shock and a bit of disbelieve but heeded to this “messenger”. Later that night this boy, the one I refused, came knocking on the door. I think he was surprised he didn’t see me pass by and wondered if I was around. He looked very innocent and asked if I was okay and tried to be very pleasant, I could see the agitation hidden underneath his “calm” disposition.
That is one of the many ways God has hidden me from the enemy and his plans.

It Was God
You see, like in my case where God used a boy amongst my enemies to keep me from harm, God used the princes of Judah to keep Jeremiah and Baruch from the king’s evil plan.

Then the princes said to Baruch, Go and hide, you and Jeremiah, and let no one know where you are. Jeremiah 36:19 AMP

God Hides You Too
There are so many ways God has hidden you from harm, from danger, from the traps the enemy has set before you. He still would hide you as you continue loving and serving Him. Because He is loving and merciful His eyes are over you continually to keep you from the works of the enemy.

For in the day of trouble He will hide me in His shelter; in the secret place of His tent will He hide me; He will set me high upon a rock. Psalm 27:5 AMP

We live in very dangerous times, kidnaps, abductions and killings. The world is getting more dangerous by the minute, but it is not time to live in fear or be panic stricken.
Let the enemy plot, and dig, and scheme up his plans. As long as you dwell in God’s secret place, as long as you maintain fellowship with Him, He will hide you away from the enemy and his evil plans.

Oh, how great is Your goodness, which You have laid up for those who fear, revere, and worship You, goodness which You have wrought for those who trust and take refuge in You before the sons of men! In the secret place of Your presence You hide them from the plots of men; You keep them secretly in Your pavilion from the strife of tongues.
Psalm 31:19-20 AMP

God hid David from King Saul, He hid Moses from Pharaoh, He will hide you too. Click To Tweet

Doesn’t it bring peace and reassurance to know that God hides you.