Crossroads In A Relationship 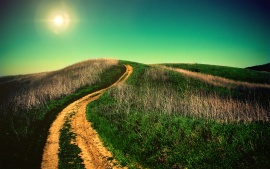 19 Jun Crossroads In A Relationship

I had a discu 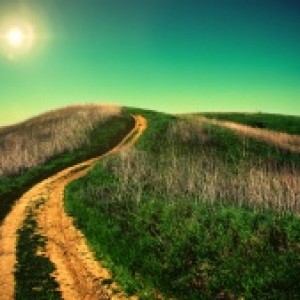 ssion with a single man during the week after He sent me a message. He was getting ready to get married when someone from his past showed up and put him in some kind of crossroads. I took permission to share his story here on Teshuva.

His Story
I had a boy child with a lady sometime ago. When she was pregnant and she joined me in my family house. While we were together God blessed me with a job out of the city. Due to the job schedule, salary, and distance I did my best to visit home once in three months but while away I kept sending money to her.
My senior sister introduced her to business and set her up in it with her(my senior sister’s) money. Somehow she couldn’t manage the business well and it collapsed.
I kept sending money to her until the company dropped me and I got so broke it was not easy for me to feed, but God was helping me. At this time she left me and married someone else and had our baby.

She Comes Back
Now I am preparing for my wedding to my new found girl and she has come back saying our son must not be left lonely, the other man has sent her away.
I told her to bring me the child so I can care for him but she said; “This child is your image, the only way I can remember you. If you take him away from me I will kill myself.”
After receiving counsel, I held my peace and let her keep our son.

She Cries
Our son will be eight this year and now she is crying and claiming I destroyed her life. She said she is no more capable of caring for our son and her Ex’s son. She said she wants to come back to me…

He wanted to know what to do…

This is not strange as I have heard of and witnessed this kind of incidence both with men and women. But here is what I told him.

I told him I didn’t think it was a great idea having her back.

I thought of so many things that informed my counsel.

My Thoughts
I thought It would be based probably more on pity and their son than genuine love for her, after all he is already getting on to move on. Besides all of these, issues with trust would arise and she would probably feel miserable with him. Would he be able to handle the thought that she left him for someone else, that she had a son for that someone, that she only came crying because that someone no longer wanted her?
Most men unlike women cannot handle things like this.

Please every one, single or married should be wise in the choices and decisions they make. Some times we only see the value of the things we had after we lose them. And marriage is too serious a matter for anyone to be willing to play second fiddle or willing to be married out of pity.

What do you think of this?

What would you have advised the young man to do?