9 Things Satan Does Not Want You To Know - Ugochi Oritsejolomisan
4464
post-template-default,single,single-post,postid-4464,single-format-standard,bridge-core-3.0.2,qode-page-transition-enabled,ajax_fade,page_not_loaded,,qode_grid_1300,qode-child-theme-ver-1.0.0,qode-theme-ver-28.8,qode-theme-bridge,qode_header_in_grid,wpb-js-composer js-comp-ver-6.9.0,vc_responsive

Home : Faith : 9 Things Satan Does Not Want You To Know

9 Things Satan Does Not Want You To Know 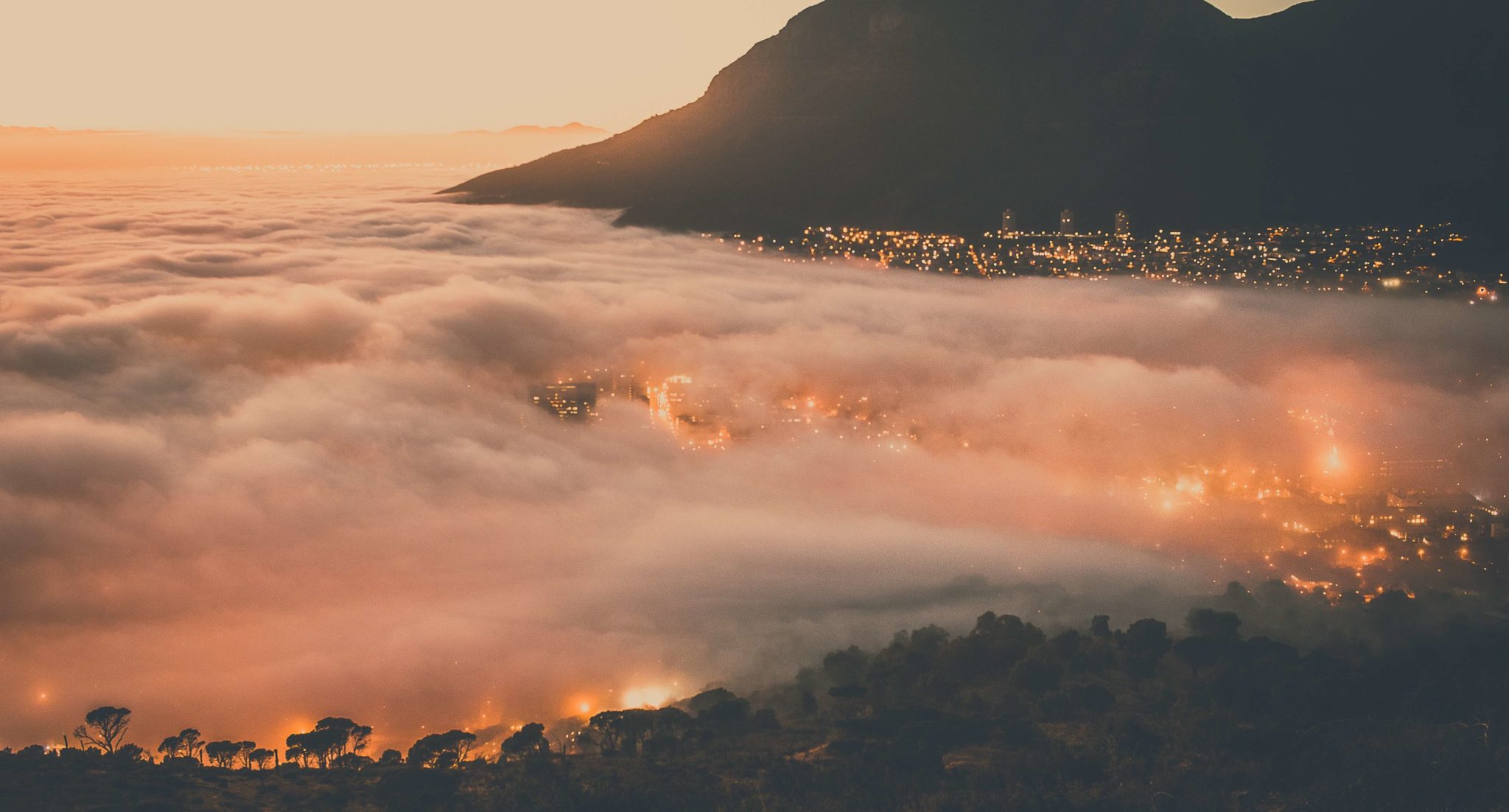 26 Jun 9 Things Satan Does Not Want You To Know

1. That he is defeated and under your feet. And you are seated together in Christ far above him and his powers.

That the God of our Lord Jesus Christ, the Father of glory, may give unto you the spirit of wisdom and revelation in the knowledge of him: The eyes of your understanding being enlightened; that ye may know what is the hope of his calling, and what the riches of the glory of his inheritance in the saints, and what is the exceeding greatness of his power to us-ward who believe, according to the working of his mighty power, which he wrought in Christ, when he raised him from the dead, and set him at his own right hand in the heavenly places, far above all principality, and power, and might, and dominion, and every name that is named, not only in this world, but also in that which is to come: and hath put all things under his feet, and gave him to be the head over all things to the church, which is his body, the fulness of him that filleth all in all. Ephesians 6: 17-23

But God, who is rich in mercy, for his great love wherewith he loved us, even when we were dead in sins, hath quickened us together with Christ, (by grace ye are saved;) and hath raised us up together, and made us sit together in heavenly places in Christ Jesus. Ephesians 2:4-6

2. That when you sin you let him into your life.
Know you not, that to whom you yield yourselves servants  to  obey, his servants you are to whom you obey; whether of sin to death, or of obedience to righteousness. Romans 6:16
He could only touch Adam and Eve after they sinned.

3. That living a righteous life gives him no place in you.
I will not talk with you much more, for the prince (evil genius, ruler) of the world is coming. And he has no claim on Me. [He has nothing in common with Me; there is nothing in Me that belongs to him, and he has no power over Me.] John 14:30

4. That when you make disciples for Christ, you will shine like a star.
And they that be wise shall shine as the brightness of the firmament; and they that turn many to righteousness as the stars for ever and ever. Daniel 12:3

5. That like Jesus, you can put him where he belongs via God’s word.
Behold, I give unto you power to tread on serpents and scorpions, and over all the power of the enemy: and nothing shall by any means hurt you. Luke 10:1

6. That no matter how beautiful his suggestions appear; his end plan is your destruction.
The thief comes only in order to steal and kill and destroy. John 10:10 (AMP)

7. That every time you pray, the hosts of heaven are released on your behalf.
When Elisha’s servant feared while he was praying. Elisha prayed for God to open his eyes and he saw the hosts that were with them. 2 Kings 6: 15-17
When Daniel prayed, an angel was released on his and the Israelites behalf. Even when the enemy hindered the angel, because Daniel continued in prayer, reinforcement was sent in the person of The Archangel Michael. Daniel 10:12-13

8. That when you resist him with God’s word in your heart and on your lips he has to scamper off.
For as the rain and snow come down from the heavens, and return not there again, but water the earth and make it bring forth and sprout, that it may give seed to the sower and bread to the eater. So shall My word be that goes forth out of My mouth: it shall not return to Me void [without producing any effect, useless], but it shall accomplish that which I please and purpose, and it shall prosper in the thing for which I sent it. Isaiah 55: 10-11 (AMP)

So be subject to God. Resist the devil [stand firm against him], and he will flee from you. James 4:7

9. That even if you know all these things but do nothing with and about them, you become minced meat for him. He knows that knowing is not enough, he knows that…
You say you have faith, for you believe that there is one God. Good for you! Even the demons believe this, and they tremble in terror. James 4: 19 (NLT)
He does not want you to exercise your faith and authority.

And Jesus answering saith unto them, Have faith in God. For verily I say unto you, That whosoever shall say unto this mountain, Be thou removed, and be thou cast into the sea; and shall not doubt in his heart, but shall believe that those things which he saith shall come to pass; he shall have whatsoever he saith. Mark 11:22-23

Do YOU know these things?

Are YOU applying them?