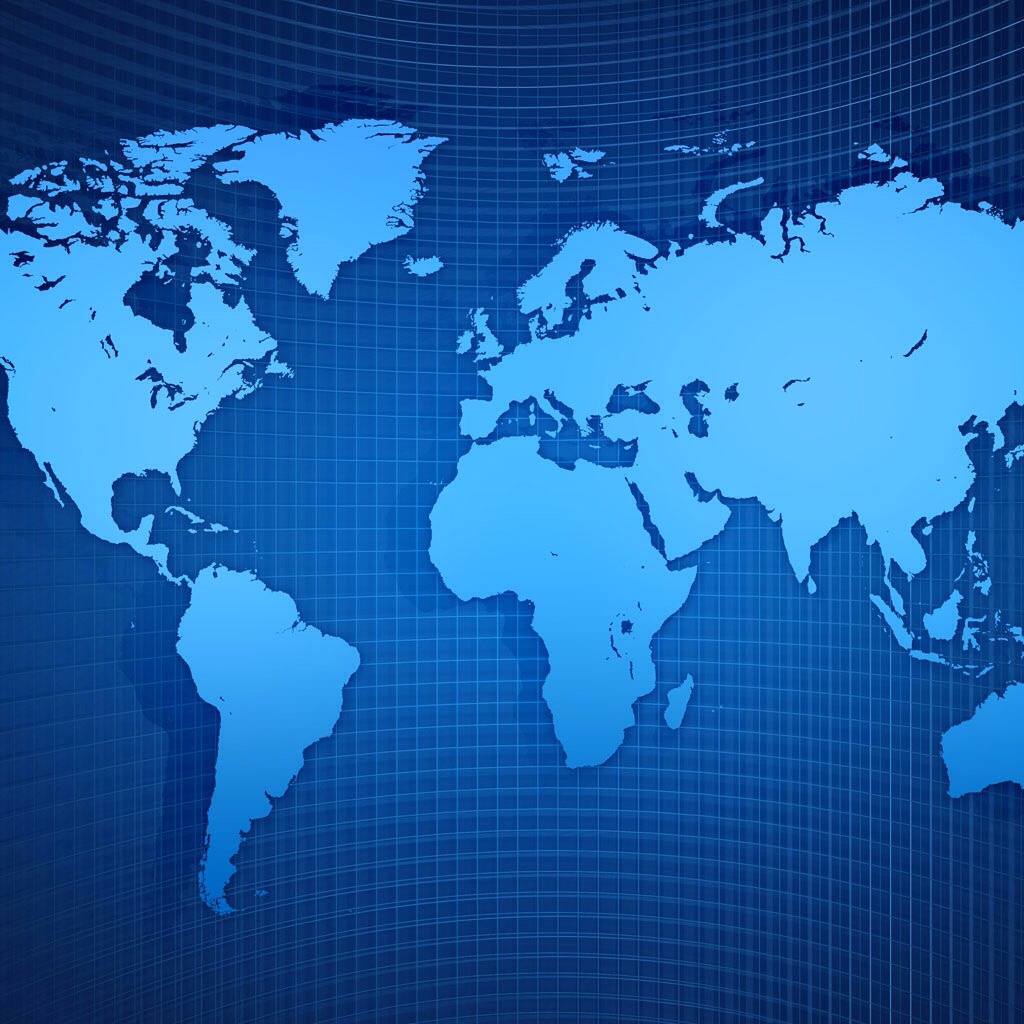 15 May Your Life Matters 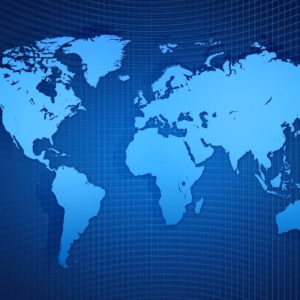 • Adams’s disobedience affected the whole world.
Adam sinned, and that sin brought death into the world. Now everyone has sinned, and so everyone must die. 1 Corinthians 5: 12

• Esther’s bravery saved a nation.
Go, gather together all the Jews that are present in Shushan, and fast ye for me, and neither eat nor drink three days, night or day: I also and my maidens will fast likewise; and so will I go in unto the king, which is not according to the law: and if I perish, I perish. Esther 4:16

• Joseph’s passion to please GOD provided for his family during a severe famine and saved their lives. Genesis 50

• Daniel’s hardwork in research and labour in prayer and fasting led to Israel’s release from prolonged captivity. Daniel 9: 2 – 3

• Jesus obedience till death brought salvation to the earth.

And being found in fashion as a man, he humbled himself, and became obedient unto death, even the death of the cross. Philippians 2:8

• Apostle Paul’s yieldedness led to the spread of the gospel in gentile nations.

For I speak to you Gentiles, inasmuch as I am the apostle of the Gentiles, I magnify mine office: Romans 11:13

• Lois and Eunice’s faith affected Timothy’s life and prepared Him for God’s use.

When I call to remembrance the unfeigned faith that is in thee, which dwelt first in thy grandmother Lois, and thy mother Eunice; and I am persuaded that in thee also.
2 Timothy 1:5

• Pricilla and Agulla’s mentoring grew Apollos to become a great help to believers in Greece.

And he began to speak boldly in the synagogue: whom when Aquila and Priscilla had heard, they took him unto them , and expounded unto him the way of God more perfectly. And when he was disposed to pass into Achaia, the brethren wrote, exhorting the disciples to receive him: who, when he was come, helped them much which had believed through grace: For he mightily convinced the Jews, and that publickly, shewing by the scriptures that Jesus was Christ. Acts 18:26 – 28
Do you understand what I mean now?Look at how the lives of all these people affected others, some for good and some for bad.

Your actions or inactions most likely result to something in someone else’s life. The choices you make affect someone somehow.
Your pursuit of purpose or lack of it, your obedience or disobedience, your courage or cowardice, your diligence or laziness, your decisiveness or indecision… They all have chain effects or results that some how in some way will affect someone.

Are you living life with impact in mind?