Dancing With The Enemy 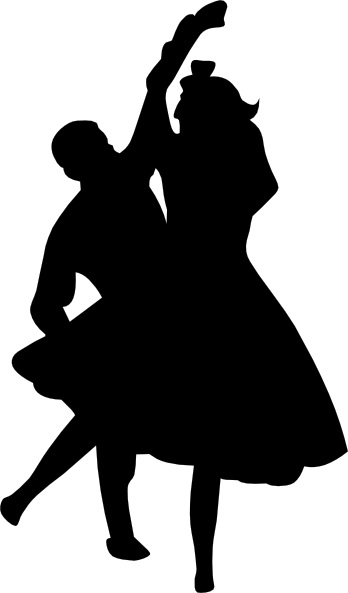 20 May Dancing With The Enemy 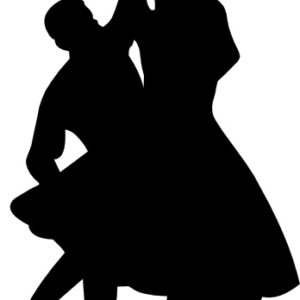 I was waiting to pay my bills one day at a shop, the check out counter was a bit crowded that morning and I had to wait. I lifted my face to meet the eyes of a man (good looking) as he winked flirtatiously at me. I looked away in a big hurry and wondered what he was thinking. Didn’t he see the ring on my finger? I knew that was not a hello there was definitely something more, or was there not? Well, I am a girl and I think I know the answer, but I tried not to jump to any conclusion just to help my thoughts about him.

When it got to my turn to pay, he stepped forward and offered to take the bill, he had a look on his face, I truly don’t know how to describe this look but it was quite unsettling. I refused of course, not wanting to receive this kind of favour from a stranger, especially this kind of stranger.

I have heard some women say they were just flirting around, no intentions of having an affair. They were happy that someone still found them attractive and was just trying to enjoy the moment. I believe this is wrong; call me narrow minded, old school or too plain.

The Truth
But the truth remains that when a married man or woman decides to flirt with another person even for just a bit, he or she is treading on dangerous grounds. It is risky because if you are one who enjoys flirting, you will be opening up doors to infidelity, in fact, flirting is infidelity. You may not know it but flirting is a set up for adultery and unhealthy relationships. The other person might be very serious about his or her desires, while you think you are just flirting; he or she is already running wild in imaginations.
There are chances that when the person brings on the pressure, it might be hard to resist, after all you enjoyed the attention you got and gave some green lights.

One Encounter
A man I met sometime and kept in contact with on the assumption that we understood each other (we were both married and our relationship was a pure one) based on our faith, suddenly turned around and started some moves at me. I simply had to cut off, knowing that I would be treading on dangerous grounds; I didn’t want to give room for any illicit affair. Plus, I told my husband about him just to help me keep checked. It would be unwise to keep talking to this man and not keep my husband in the know of what was going on.

You Can Flirt
Marriage is a sacred union; it is a covenant of commitment, loyalty and fidelity. Flirting around with some person is a breach of you marital commitment and disloyalty to your spouse. The only person you are permitted to flirt with is your spouse, he or she is the only person to make all your flirtatious moves at.

Do Not Open Doors
Do not open doors to habits that can lead you into sin and destroy your marriage. Do not start what you might find difficult to stop; some people would pursue you till they reach your breaking point. So it is best to not even give it a thought, wink back, give or accept phone numbers. It is good to take your stand for fidelity to your spouse and say no to anything that could lead you to tamper with your marriage vows. Some people who committed adultery did not set out to commit adultery; it just took one step at a time. They refused to set boundaries in their relationships and one thing led to another…

I wouldn’t flirt with someone just for the fun of it or for any reason at all, would you?

Ephesians 4:27
Neither give place to the devil.

Matthew 5:28
But I say unto you, That whosoever looketh on a woman or man to lust after her hath committed adultery with her already in his heart. (Emphasis Mine)