One Shocking Meaning Of Doubt 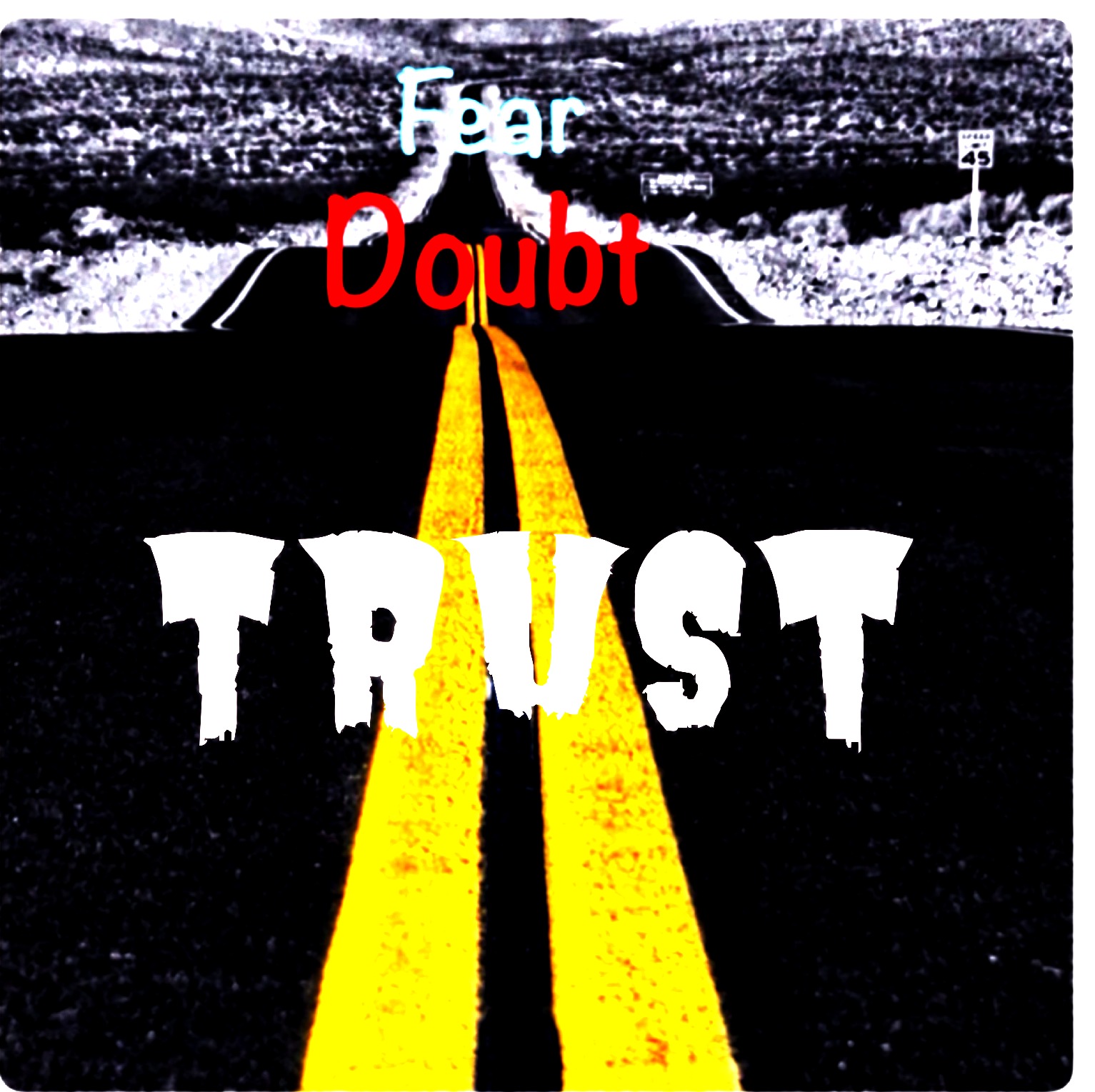 10 Apr One Shocking Meaning Of Doubt 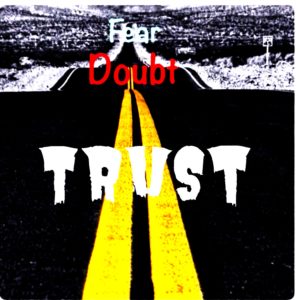 Every time I think faith and trust I am always reminded of an incident in my family that occurred a little over ten years ago.  We had driven a fairly long distance from our then house to the only state airport hotel for fun. My husband also wanted to use the opportunity to teach our toddler boy how to swim. I had his younger brother in my arms as I sat by the pool to watch both of them enjoy the swim. Few moments later our son was kicking and screaming in fear; he wants out of the pool. His daddy told him to relax since he had a firm hold of him and would not let him go (we didn’t go with floaters), but the little man was adamant and continued screaming to get out of the pool.

My husband in trying to convince him to stay cool and enjoy the water asked, “son, don’t you trust me?”

The young lad yelled in fear and desperation, “no dad, I don’t trust you!”

I tell you the truth, this brief incident hurt my husband, he couldn’t stop talking about it for a while, trying to get a reassurance that the little fella did not know or mean what he had said and that he DID trust his dad.

It Is No Different
A similar episode took place epochs ago. God had delivered The Children of Israel, His chosen people, from over four hundred years of bondage, …with a high hand and triumphantly in the sight of all the Egyptians while the Egyptians were burying all their firstborn… Numbers 33: 3 – 4 (AMP)

He was leading them to the land He had promised their fore fathers, a land flowing with milk and honey. When they got to the wilderness of Paran, God instructed through Moses that they should go and view the land for themselves. They came back with so much fruits that two people had to carry them on a pole hanging on their shoulders and confirmed the land was truly flowing with milk and honey like God had told them. But they had their fears, though one of the men who went with them tried to let them see differently, they insisted that they could not possess the land and if they tried they would perish like mere grasshoppers, because of the giants in it. See Numbers 13

This led the whole congregation to accuse the Lord, Moses and Aaron of intended genocide as the motive for bringing them out of bondage in Egypt. The following was God’s reaction:
And the Lord said to Moses, How long will this people provoke (spurn, despise) Me? And how long will it be before they believe Me [trusting in, relying on, clinging to Me], for all the signs which I have performed among them? I will smite them with the pestilence and disinherit them, and will make of…. Numbers 14: 11-12 (AMP)

Read the entire story, you will discover see how that generation ended.

The Big Shock
When I read this; to tell you the truth I was in a few moments of shock. I was shocked to know that whenever I doubt God I am: Provoking Him, spurning Him, despising Him, rejecting Him. I really will not set out to do any of these to God, but here it is, out of His own mouth, this is what it means to Him whenever we doubt any of His promises.

Pure Trust
God had promised the Israelites the land of Canaan, pure trust would have meant that no matter what they saw, all they should have cared about was that God who had delivered them and brought them thus far with several miracles before their own eyes, was not going to abandon them or fail in His promise.
Just like He has promised us so many blessings, we all ought to leave the how for Him and trust Him no matter what we see, hear or feel. Knowing that He is true, faithful, willing, able and dependable, He cannot fail.

We must always do everything to keep our trust in God, not doubting Him. Knowing that when we doubt Him we despise Him and hurt Him.

– What is the promise you still wait for?
– Are you trusting or doubting (despising, rejecting, spurning, provoking) God?
– Are you allowing your fears to kill your trust?