Faulty Reasons Why People Get Married 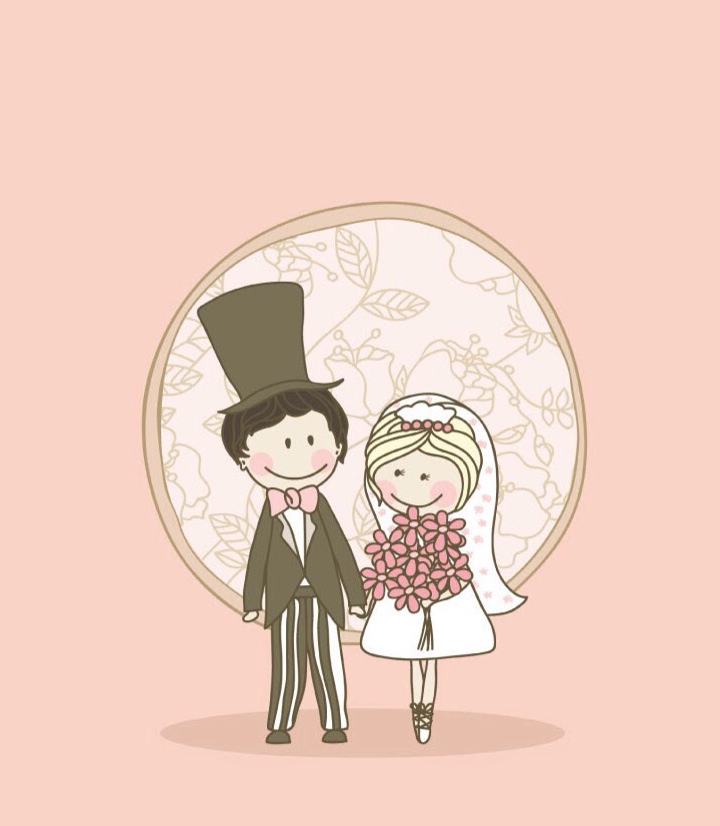 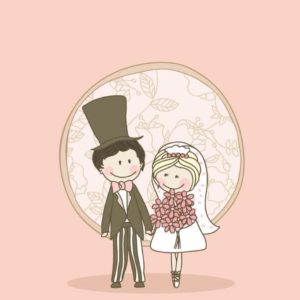 The way marriages are crumbling these days has not ceased to amaze me. A couple of months ago I was in discussion with some women about this and we came to the conclusion that some people got married for the wrong reasons and with little or no idea of what marriage means and what it is about. They have no understanding of the purpose of marriage and its implications, so at the slightest hiccup they want to pack up and leave.
This is happening to both young and old marriages today, you find marriages of 2, 5, 15, 25, 35 years falling apart because from the beginning their understanding of marriage or their reasons for getting married was an illusion.
The older ones kept hanging on, maybe because of the children, financial incapability, stigma of separation or divorce… so whenever they get over any of these, they break out.

Some of the faulty reasons I find people get married are:

1. Escape From Home
Some people got married in order to escape home, their parents with their many home and house rules. They got married to get away from abusive homes because they knew no other way.
Unfortunately for them, some of the things they ran away from was present in their new home…

2. In Search For Wealth
Some thought that when they marry a wealthy person, it would solve the problem of lack for them.
While this might have been true, when the money was no longer there, frustration set in because the marriage became “uninteresting”.

3. Societal Expectations
Society largely expects that at a certain point in a man or woman’s life, they should be married.
Some allowed themselves to come under pressure and being ill equipped to work any relationship, they ran into marriage just to avoid society’s bite.
When these people encountered marital challenges, they really did not have any reason to stay except for the stigma of separation and/or divorce but when they were able to get over thinking what society might think, they walked.

4. Everyone Is Getting Married
When all of a person’s friends and/or relative get married and they remain single, the temptation to get married to whoever becomes very strong.
This pressure to prove that “I too can get married” beclouds their judgments and affects their choice of wife or husband. So they ended up marrying someone who they later found to be extremely difficult to live with.

5. To Satisfy Their Sexual Urges
The desire to have legal sex is another reason why some people got married. They believed they MUST satisfy their sexual desires and they wanted to do it the right way. So they got married just to enable them do sex the right way. But this is not enough to hold a marriage.
The problem here becomes that their wife or husband was not with them at every point in time of that surge of desire…
So after a while, they turned to other “available” means.

6. To Have Children
I have heard some people say they got married, especially in Africa, in order to have children who would continue their family name or continue their own life when they are gone. Procreation is one reason for marriage, but is not enough…
So when the children did not come as they had hoped, the men took multiple wives or mistresses and the women went with men whom they felt were capable of impregnating them.

Marriage, I believe is majorly for:

Procreation– God created marriage to raise for Himself families on the earth. Genesis 1: 28

A mission– Besides raising children for God, every marriage has a unique assignment to fulfill, it is our duty to discover, pursue and accomplish that purpose. You can read more about this here.

Anyone who has had a warped reason for marriage can change their thoughts, allow God to work on their hearts, talk with their wife or husband and give it all a fresh start. It sure is not easy as it reads but with determination and yielded hearts, God can turn it around.

-Do you know some other reasons?

-Have you encountered anyone who fits into any of these groups?

-Do you think any of the reasons above can create and sustain joy in a marriage?