When There Is The Other Person
3742
post-template-default,single,single-post,postid-3742,single-format-standard,bridge-core-3.0.2,qode-page-transition-enabled,ajax_fade,page_not_loaded,,qode_grid_1300,qode-child-theme-ver-1.0.0,qode-theme-ver-29.1,qode-theme-bridge,disabled_footer_bottom,qode_header_in_grid,wpb-js-composer js-comp-ver-6.9.0,vc_responsive

Home : Courage : When There Is The Other Person

When There Is The Other Person 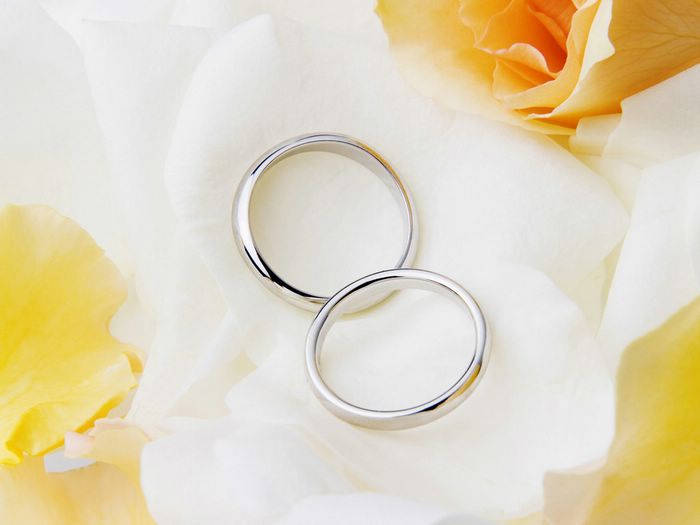 03 Feb When There Is The Other Person

Recently I was reminded of a scene from Fireproof, when Caleb (Kirk Cameron) discovered the card his wife’s male colleague had given her. Next scene we see him walking into the hospital and into the doctor’s office to let home know he still loved his wife and how he had an edge over him in winning her over.
The first time I saw this movie I thought for sure he was going over to start a physical fight with the doctor who was trying to get a go at his wife, thankfully I was wrong.

Physical Combat
I have seen men and women who fight with someone they suspect, believe or know to be making passes at their spouse or perhaps have an affair with them.
While I know how painful and sometimes really mad this can make someone, I believe this route is not the best one to take. I believe anyone who does this fights the wrong person. I also know that it is dangerous and most times yields negative results.

Bad Results
-Some have been disfigured, badly bruised and battered and some very shamefully disgraced when they resort to physical combats as a means to solve suspected or confirmed infidelity.
-Some have been killed by the person the pick a fight with or ended up committing murder as a result of anger and pain in their hearts.
-Some have ended up losing completely the one for whom they went to “fight” for.

The Real Enemy
The real war should be against the enemy, the devil. Every believer knows that the devil is at the root of every evil; Genesis 3 the war should be against him.
Men and women who face this challenge should talk with their spouses rather than the other person, even though most times this is not the best method, because most guilty people who are not sober will tend to fight any mention of the act they are guilty of, but one should try in the best possible “nicest” way and learn from the response whether or not to continue.

My Thoughts
I would suggest that if a man or woman loves his or her spouse, wants to run off the other person, and get their spouse and marriage back, God’s wisdom should be applied. Now do not misunderstand me, I do not in any way imagine that this is as easy as it reads, but it is always best not to give up or give in without a fight. Wisdom requires discipline, a lot of discipline on the flesh and the emotions. The first thing that occurs to the mind of a spouse is to get up and fight the other person but that hardly yields any positive result.

My take for any person who wants to snatch their spouse from the hands of the other person is to:

It Is Pretty Hard
I understand that this is a tough call, but I also know that it is mostly wisdom not strength that is required to win a battle, we should learn to fight smart against the enemy, God is our wisdom.
I pray for those having to deal with “the other person”, that they will receive wisdom from God to win their spouses back and rid their marriages of the others person.

Even though it is not impossible to deal with and God’s grace supplies the strength and wisdom we need…it is pretty hard isn’t it?
What do you think?