Am I Overreacting?
4006
post-template-default,single,single-post,postid-4006,single-format-standard,bridge-core-3.0.2,qode-page-transition-enabled,ajax_fade,page_not_loaded,,qode_grid_1300,qode-child-theme-ver-1.0.0,qode-theme-ver-29.1,qode-theme-bridge,disabled_footer_bottom,qode_header_in_grid,wpb-js-composer js-comp-ver-6.9.0,vc_responsive

Home : Courage : Am I Overreacting? 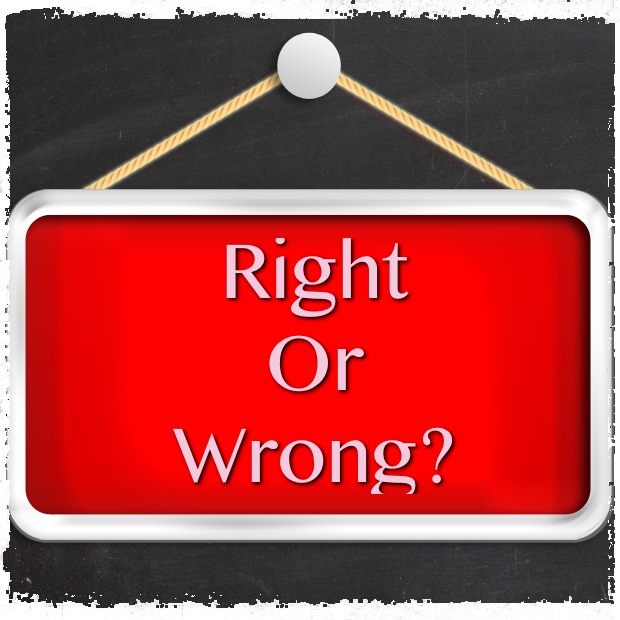 20 Feb Am I Overreacting?

I don’t know how to describe the feeling I felt that day; anger, sadness or disappointment. Maybe it is all of them rolled in one. I have known for a long time that what we give in life is what we get, we cannot hope for a good life, health or country without giving good.

Back to the feeling I felt on this day… Okay let me just say exactly what happened. We were on our way to the airport. I rode in a brother’s car while my husband rode with our very special guest and a member of his team. My husband and our guest were ahead of us, they were not really within sight. As we approached the toll we slowed down to pay, after we paid, that was when it happened, that was when all those feelings came rushing in, that was when I got a little bit alarmed, and no, it was not an accident, no harm was attempted on our lives…

What happened?
He threw the ticket out the window and wound up. Ouch!!! Those feelings came rushing in, disappointment, sadness or pain… I really cannot put a finger on one, but I know whatever that/those feeling(s) was/were, it/they was/were not good at all!

The Argument
I turned to my left and looking at him I said, “You shouldn’t have done that.”
He asked, “what?” and I told him he shouldn’t have thrown the ticket out his window. I told him he shouldn’t be part of the people who litter the streets in our country.
He asked what he should have done and I told him he should have dropped it in his car and clean out his car later or when he gets home.
He told me he couldn’t pay the toll charges and still clean up for them, he said that all the monies collected at the toll are not being used appropriately; he said they should spend some of the money to clean the roads around the toll…
I told him he should do his own bit, I asked him what he thinks our country would look like if all of us decided to litter our streets.
He said that he does not litter any other street but the toll street; he just wanted the government to do their job.
I told him that he should do the right thing whether or not anybody else is; I asked him what he would tell his three children if they had seen and confronted him…

Well, we went on and on…he told me the toll money should be used to clean the toll road and I told him it was wrong of him to throw the ticket out the window. We were just going on and on until we got to the airport.
I didn’t think of it then but isn’t the ticket his property now? Isn’t he responsible to make sure it is properly kept or disposed?

My Thoughts
I know some governments are not leaving up to their responsibilities but should that be an excuse for citizens to go do what they know is not right?

Aren’t believers supposed to be examples of what it means to do the right thing no matter what? Even in a country were lawlessness is real and tangible, shouldn’t we shine our lights and show others how possible it is to live right in a dark world?

My brother I rode with in his car insisted he was right to throw his ticket on the road because the government was not doing their bit. I love him but I told him till the end, that he was wrong and I told him I was going to write about it.