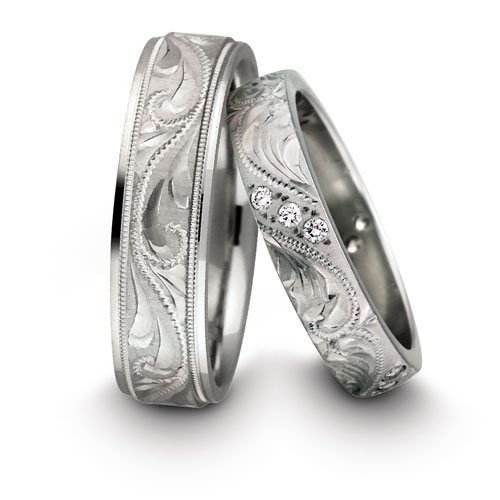 I have seen and heard of men and women who keep tabs on their spouses, watching with suspicion their every move hoping to catch them doing something “funny” with someone.

The list can go on and on, but for time and space, I will let you add yours in the comment box.

Jealousy as displayed by God
Thou shalt not bow down thyself to them, nor serve them: for I the LORD thy God am a jealous God… Exodus 25: 5

Jealousy as displayed by the world
Mental uneasiness from suspicion or fear of rivalry, unfaithfulness, etc., as in love or aims – dictionary.com

Paranoia is a thought process believed to be heavily influenced by anxiety or fear, often to the point of irrationality and delusion – Wikipedia

Unhealthy jealousy and suspicion is lethal to any marriage, if we continually suspect our spouse and “follow” them everywhere to “make sure” they are not cheating on us, we live in FEAR. Our thoughts give room for the enemy and if not stopped… See Job’s exclamation:

For the thing which I greatly feared is come upon me, and that which I was afraid of is come unto me. Job 3: 25

Plus, it can be very frustrating to a spouse who is innocent and unassuming too.

I know that we should not accept any form of rivalry over our spouses. I also know that some people give room for their spouse to suspect them, but how do we know when it is God’s jealousy, man’s jealousy based on suspicion or plain paranoia?