When Submission Is Not An Option
3206
post-template-default,single,single-post,postid-3206,single-format-standard,bridge-core-3.0.2,qode-page-transition-enabled,ajax_fade,page_not_loaded,,qode_grid_1300,qode-child-theme-ver-1.0.0,qode-theme-ver-29.1,qode-theme-bridge,disabled_footer_bottom,qode_header_in_grid,wpb-js-composer js-comp-ver-6.9.0,vc_responsive

Home : Courage : When Submission Is Not An Option

When Submission Is Not An Option 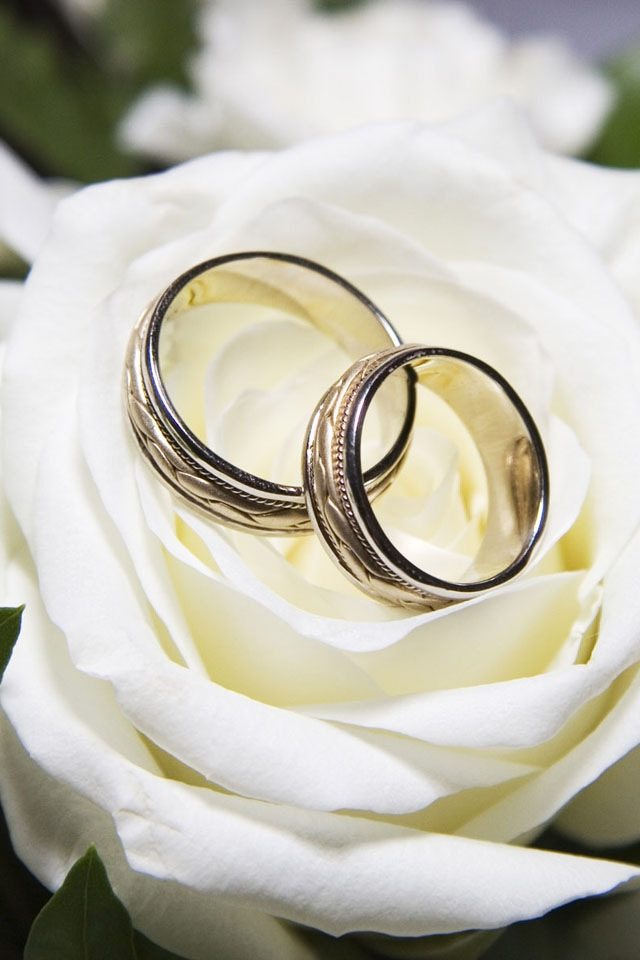 07 Oct When Submission Is Not An Option

For the past two weeks, I have been sharing on Love And Submission, and dealing on the issue of wives submitting to their husbands according to God’s commands. You can read the two articles HERE and HERE.
Now, I want to share on how to handle submitting to a husband who does not believe in Christ and His word. God totally commands a woman to submit to her husband in all things (Ephesians 5:22) and He still stands by that command, but He does not expect submission when a man demands that his wife do something that is contrary to scriptures.
Not all unbelieving husbands do this but because there is a difference in beliefs, principles and values, some couples have fewer common grounds to walk on.
So here are a few things I think a Christian woman can do when submission is not an option:

Commit your husband’s heart to God
The Bible says the heart of a king is in God’s hand and He can turn it whichever way He wants. Proverbs 21:1
So when difficult issues arise, issues that bother on your faith and God’s commands. Do not respond in a rush, take the time to pray and ask God for a change of heart for your husband. There is no heart God cannot change, no matter how hard or stony.

Respectful Dialogue
Go to your husband and respectfully present your case and the consequences of what he wants you to do will be for you and the marriage. So many husbands have listened to their wives on occasions when they dialogue with them, especially if their wives have lived an exemplary Christian life before them according to 1 Peter 3:1-2
I remember a case when a man demanded oral sex from his wife and she felt it was a perversion, after gently and respectfully telling him how she felt about it, he saw with her and never brought it up; they enjoy a great sex life.

Know When To Run
Some men can get violent when they think their wives are just trying to be insubordinate to them, some maltreat and beat their wives. I still believe that no matter what, obedience to God is superior to obedience to man. So in a case where the man is violent, I believe she should seek counsel in the appropriate quarters.

Let me conclude this article by sharing a very encouraging testimony, the testimony of how submission to God and His word can cause a change even in the most difficult heart.
This man was insisting that his wife submit to him, his wife told him she was willing to submit to him in everything except when it touches God. He told her he didn’t want her going to Church anymore but she lovingly told him she was not going to stop fellowship with her God in the assembly.
One day, she went to Church for an all night service and by the time she came home her husband had locked her out in the cold; it was snowing. Just before dawn he found her curled up by the door. She beamed a smile at him and said she was sure it must have been so cold without her. When she said he should hold on while she made him his favourite cup of coffee, he broke down in tears and told her he wanted what she had. This man is the Late Evangelist Smith Wigglesworth, a man who shook the world for Christ; that was the night his journey with Christ began.

Have you as a wife ever been in a place where submission is not an option, do you know anyone who has had challenges like this and how they handled it?