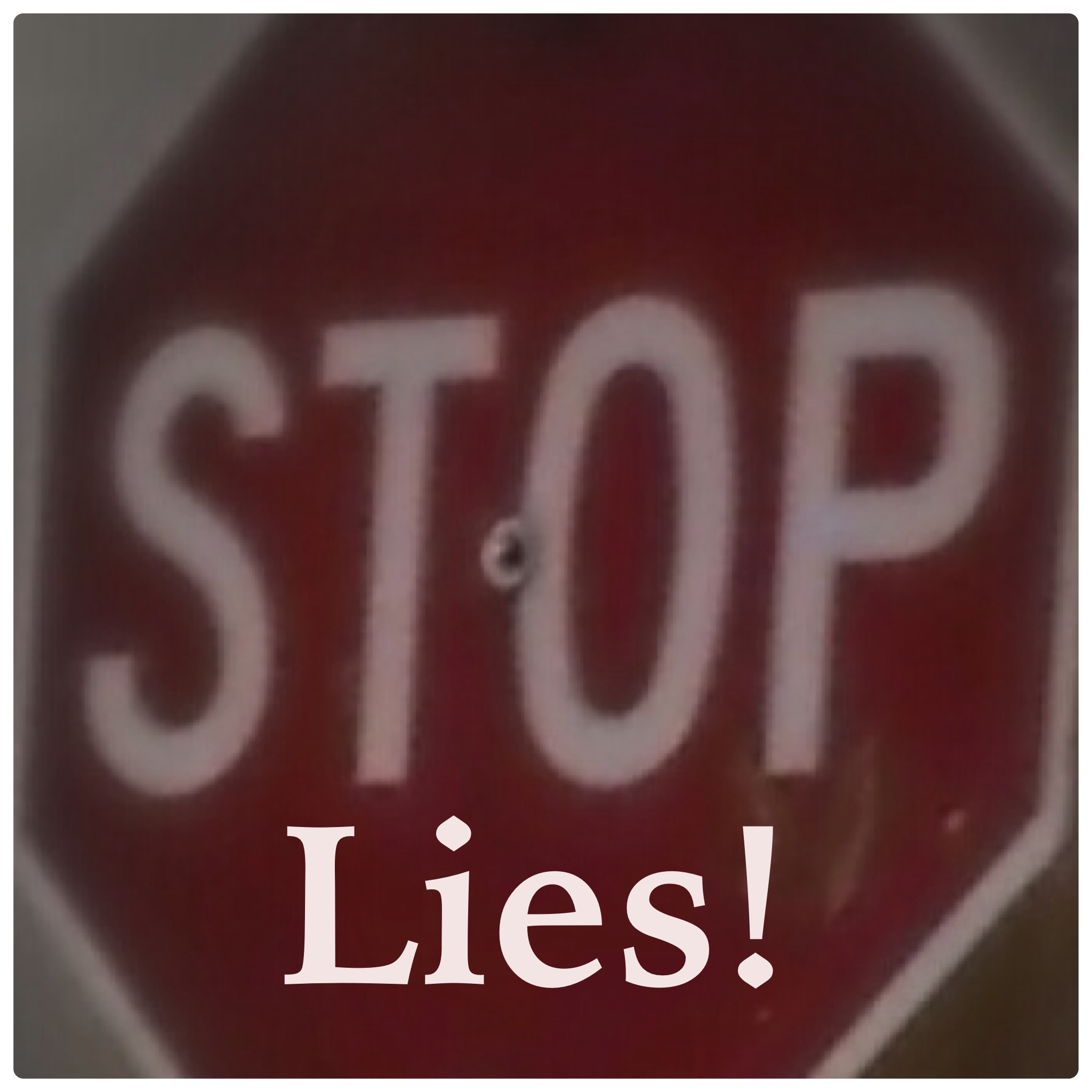 No one likes to be lied to or lied about. When any person becomes associated with lies, the person is highly discredited and looked upon as a joke. Lies breed so much distrust and continuous suspicion; the liar is no longer believed or taken seriously.

People lie for different reasons:
-To escape punishment
-To be accepted
-To gain sympathy… and many more

There was a lady who continually lied to people about how she was in dire financial need, she went round to many different people requesting and collecting financial help for one and the same issue. She might have felt she was being smart, and might have made a fortune out of that lie. But she forgot that some day it will be revealed, now, she has lost credit in that circle and before anyone else who might have learnt about it. It would be difficult for them to believe anything she says or encourage anyone to believe her.

I remember the story I read as a little girl about a young Shepherd Boy who tended his sheep at the foot of a mountain near a dark forest. It was rather lonely for him all day, so he thought upon a plan by which he could get a little company and some excitement.
He rushed down towards the village calling out “Wolf, Wolf,” and the villagers came out to meet him, and some of them stopped with him for a considerable time. This pleased the boy so much that a few days afterwards he tried the same trick, and again the villagers came to his help.
But shortly after this a Wolf actually did come out from the forest, and began to worry the sheep, and the boy of course cried out “Wolf, Wolf,” still louder than before. But this time the villagers, who had been fooled twice before, thought the boy was again deceiving them, and nobody stirred to come to his help. So the Wolf made a good meal off the boy’s flock, and when the boy complained, the wise man of the village said: “A liar will not be believed, even when he speaks the truth.”

Lies may be a temporal way of escape or benefit but it is a very destructive measure. It is better to speak the truth even to your own hurt than to lie and face the eternal consequences.

…he who breathes forth lies shall perish. Proverbs 19:9

But the fearful, and unbelieving, and the abominable, and murderers, and whoremongers, and sorcerers, and idolaters, and all liars, shall have their part in the lake which burneth with fire and brimstone: which is the second death. Revelation 21:8

So what do you think?