Home : Faith : Can God Forgive Me?

Can God Forgive Me? 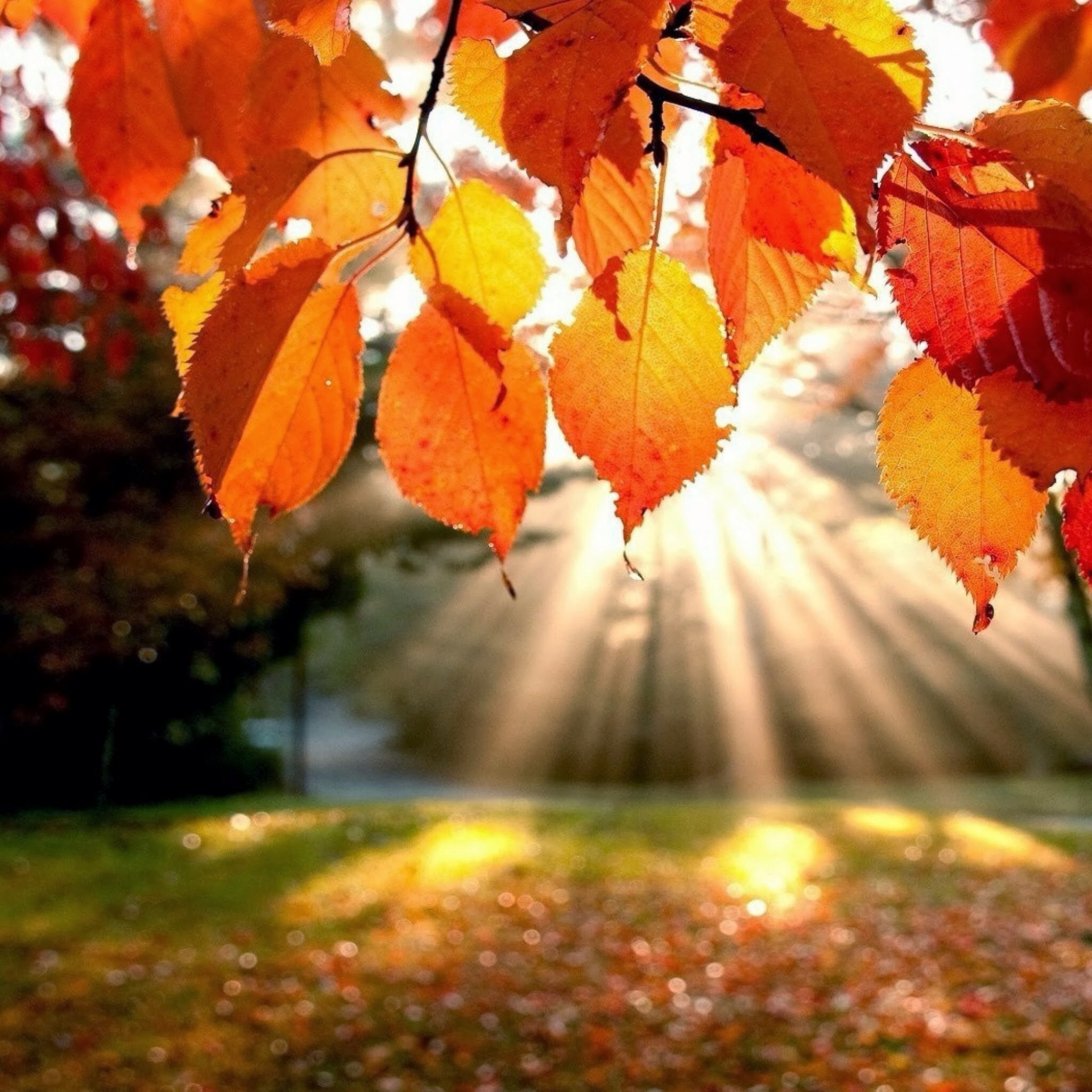 A young lady (name withheld) came to me one time and asked if God would ever forgive her. I looked at her and said of course He would if she asked. She begged that I listen to what she had to say, that I should hear the severity of her sin before I can say for sure whether or not she was forgivable.

Her Sin
She said she served under a doctor in a hospital for a couple of years and their main area of specialism; their main source of income was abortion. She said they great patronage and performed several abortions a day. It was a very bustling business and the pay was good.

The Degree
She told me that she wasn’t sure if God could forgive her for the many murders she had assisted the doctor in, she said she was there, with the doctor most of the time handing out the instruments of murder and saw how those women, some with new pregnancies, some with advanced pregnancies were cruelly, rid of the babies in their wombs.

Her Struggle And Escape
She said she knew she shouldn’t be there but couldn’t get out, she had inner struggles all the time, both of her parents were sickly and jobless and she had no other source of income. However, after sometime, events occurred that led her to leave that state and hence the job. She told me she finds it hard to believe God will let her go just like that after joining in snuffing life out of several innocent babies. She just needed assurance that she could be forgiven.

My Response
I took a deep breath, put on an encouraging smile and asked her if she was sorry, she said she was very sorry and ashamed for what she had done. I asked if she had asked God for forgiveness and she told me she had severally begged God to forgive her. I told her as I looked her in her eyes and told her that if she was sorry and had asked God to forgive her then He has.

The Enemy Brings On Guilt
The enemy seeks to put us in bondage and weigh us down with guilt, even when we have asked God for forgiveness (Which He does not deny anyone), he wants us to believe that God is still holding a grudge. He always seeks to accuse us.

And I heard a loud voice saying in heaven, Now is come salvation, and strength, and the kingdom of our God, and the power of his Christ: for the accuser of our brethren is cast down, which accused them before our God day and night. Revelation 12:10

But we all know the devil is a liar and father of lies (John 8:44 end), no matter what we have done, it cannot be stronger than the blood that was shed on the cross for the forgiveness of our sins.

God Does Not Hold A Grudge
The moment we ask for forgiveness God forgives and DOES NOT HOLD A GRUDGE. He forgives and He starts with us on a fresh and clean page, He does not hold it against us anymore.

If we confess our sins, he is faithful and just to forgive us our sins, and to cleanse us from all unrighteousness. 1 John 1:9

But this shall be the covenant that I will make with the house of Israel…. I will forgive their iniquity, and I will remember their sin no more. Jeremiah 33:33-34

The important thing is that we shouldn’t take God and His grace for granted by continuing in sin after we have received forgiveness. When we do this we seek to make a mockery of the death that Jesus, God’s only begotten son, died on the cross of Calvary and a mockery of the tender mercies of God.

What shall we say then? Shall we continue in sin, that grace may abound? God forbid… 1 Corinthians 6:1,2

We must keep this in mind and also remember that when God forgives, He holds no grudge.

Once in my life I struggled with accepting forgiveness from God too, I felt so dirty and unworthy, but God taught me that He forgives anyone for anything they repent of and ask for His forgiveness.

Have you ever struggled with guilt, have you ever doubted God’s forgiveness or wondered if He thought about it and you with despise in His heart?
Leave a comment and tell about it or just share an opinion.