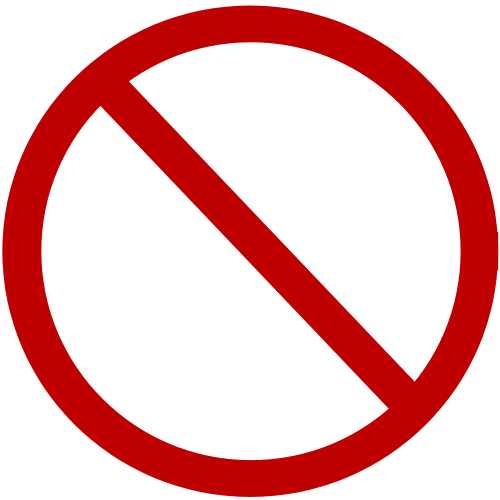 She couldn’t handle it any more she said, she had borne it for too long, the girls and in her home, plus the beatings. I was in tears my self as she sobbed from across the table.  She had “caught” her husband with girls in their home committing the act as they watched it on video. At first he apologized but subsequently he grew hard and hit her instead any time she questioned his infidelity. When asked why they had pornographic videos at home she said her husband bought them to “teach” them sex since they were bought novices in the area both being virgins. She became uncomfortable with them at some point and expressed her disapproval; he dismissed it in anger, now it had become an addiction for him. Soon she could no longer satisfy him and he resorted to having girls from outside who would do it like they did it in the video, slowly destroying their marriage.

A man told of how his wife claimed he was too old and lacked the energy she required for satisfaction in bed, she got the sex videos and brought in younger men who still had the energy to meet up with the variety as provided by the pornographic videos she had been watching. That was how the beginning of the end of her marriage began.

All three marriages are no more…

Marriages do not crumble in one day and pornography has become a major tool in the hand of the enemy for the utter destruct of the blessed institute of marriage.

You do not need pornography to teach you sex, just like you do not need to teach a child to drink from her mother’s breast. Sex comes naturally, God is perfect, and as you grow you get better in it; the discovery of how to excite each other in your matrimonial bed is a sheer adventurous pleasure.

Pornography is a spirit, the spirit of lust that has no good in mind for you. When you open yourself to pornography you open yourself to strangers and invaders who only seek you and your marriage’s destruction. You get discontented with your spouse and begin to wish you could get it from the people on the screen or someone who could do it like them. Pornography is demonic and destructive, no one; single or married has any reason to engage in it. Like any other sin, it is something we all must run from.