I Should Have Said No - Ugochi Oritsejolomisan
2852
post-template-default,single,single-post,postid-2852,single-format-standard,bridge-core-3.0.2,qode-page-transition-enabled,ajax_fade,page_not_loaded,,qode_grid_1300,qode-child-theme-ver-1.0.0,qode-theme-ver-28.8,qode-theme-bridge,qode_header_in_grid,wpb-js-composer js-comp-ver-6.9.0,vc_responsive

Home : Lifestyle : I Should Have Said No

I Should Have Said No 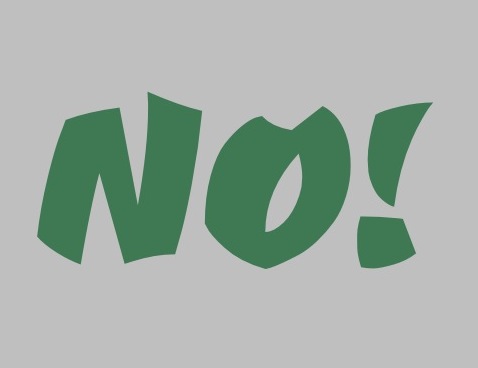 25 Jul I Should Have Said No

Recently in flight with my family I had one of those moments where I wanted to be a “good” mummy. We had settled in had the first meal and then after a while the flight attendants began their many rounds of “would you want some of this?”  and “would you want some of that?”
One of my boys, the one that sat right next to me kept drinking a soda or juice each time they came round and I was going to stop him but on second thought I allowed him to keep asking and keep drinking.

You see my boys have tagged me a “no-no machine” meaning that I mostly said no to everything they asked. But their dad mostly said yes and they preferred his company to mine. They said this right to my face and they told family friends who told me of their their Perceptions. So I wanted to be in their good books and make them “like” me, I felt this was an opportunity.
Any way, I dozed off and opened my eyes few hours later to find my son on his knees, squeezing his stomach with both hands as he writhed in pain. I looked over at my husband with a questioning look and he told me his stomach was upset and he needed to go use the toilet, but all toilets were occupied.
Fortunately the lady seated before me hinted that the toilet in the cabin ahead of us was free and I walked him there quickly and returned to my seat when he went in. A minute or two later I was prompted to go check on him and was amazed at what I saw. He had just got off the toilet seat and had not flushed before I got in, the deposit I saw in the toilet was huge and foul smelling too. I do not remember seeing that size or texture of poop from this particular son of mine, ever. No wonder he appeared to be in so much pain I thought.
His hands were still on his stomach as we walked back to our seat, and immediately he sat he was going to throw up, I quickly opened and handed him the paper bag provided in the back pocket of the seat before us as he did his business. I was grateful as one of the hostesses gave me a bigger nylon bag because I had started thinking the vomit might soak through the paper bag.
At this time I told my husband I felt bad I didn’t stop him from having those sweet drinks at odd times of the night, his system was not used to it and I knew I should have stopped him. I told my husband I didn’t want him to think “there she goes again.”

I was wrong, saying no would have been the right thing to do and I would have spared him the agony he had gone through. I should have done the right thing without bothering my head about what he would think. There are so many ways to let him know that I love him without letting him have his way, especially when he is exposed to possible danger.
I told my son that this was one example of when my nos would have been a blessing and why he needs to trust my judgment knowing I know many things better than he does.
I resolved that day that while I would try not to say no to everything, I would say no when I needed to, I would discern the “thing” the situation and the possible dangers, and rest mostly on God in me to decide what I allow or disallow my children.
I will not fail to teach them discipline, to let them know they cannot always have what they want, when the want and how they want it.
Hopefully they would get to understand and appreciate it as they grow older and know that it was actually love that made me say no.
You know denying children some things, even good things will discipline them and strengthen them for their future. No matter how hard they cry or whine or even loathe, parents must stand their grounds and teach them discipline so that they can grow up responsible adults who have learnt the discipline of desire control.

Discipline your children while there is hope. Otherwise you will ruin their lives. Proverbs 19:18 NLT

Withhold not discipline from the child… Proverbs 23:13 AMP

Do you indulge your children, do you teach them discipline?