Growing Hard Or Growing Up 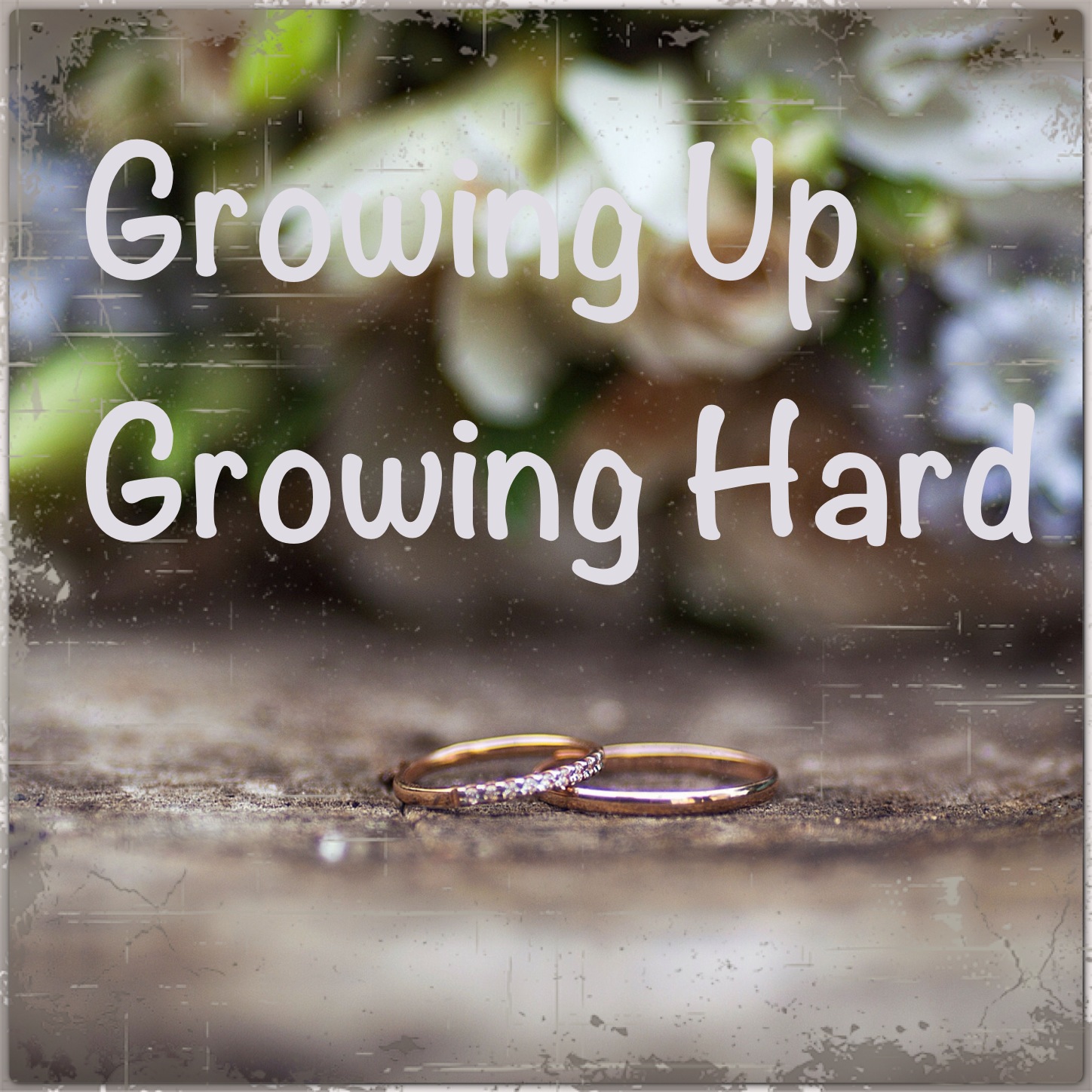 17 Jun Growing Hard Or Growing Up 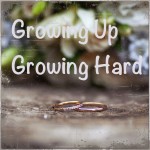 Due to my job I interact a lot with people, single, married, divorced, single moms and dads and I always learn a thing or two from many such interactions.

One woman for instance told me that her husband hardly takes her serious. He makes a joke out of it when she tells him something he said or did that hurt her, or that she didn’t like. She said she was not happy about this and has tried to make him see but he keeps trivializing these things and it bothers her a lot, she was tired of not being taken seriously when she is hurting. He often told her to choose to be happy and bother less about little things, she should grow up and stop picking on everything he or any one said or did. I told her he was trying to help her learn to live a worry free life.
She was probably a bit serious and he the carefree, jolly happy fellow, who didn’t think anyone should have any bother. Their match is no mistake, they are supposed to compliment one another and bring balance in the relationship and their home, but they must both work at it.

My own husband is always too excited about life, many times he does not even know when he says or does something that offends anyone. So I told the lady I had an idea of what she meant.

She said she was tired of telling him these things and she finds that in a bid to not let them get to her, she tries to numb herself, but this is taking a toll on her sensitivity towards her husband. Every time he tells her to grow up, she grows harder in her heart towards him in resentment and her marriage is suffering… Her husband does not even notice.

A man told of how he too grew cold and hard towards his wife when she would not take his corrections seriously, he got tired of talking because he felt his wife saw him as being too controlling. He went silent in the home and it was a tough time for both of them. In a bid to see if silence could help, his heart grew hard towards her. But he was encouraged to keep telling her but perhaps in a nicer way.

There is a difference between growing hard and growing up. Growing hard means turning cold and insensitive to your spouse due to bottled up anger, bitterness and other of those emotions while growing up means choosing love, joy, forgiveness, happiness and laughter in spite of what your spouse does to you. I often get motivated to love in spite of anything because I want to please God and spend eternity with Him. What motivates you to love in spite of…

The common saying goes that you cannot choose people’s actions towards you, you cannot choose many life situations but you can choose how you react to them. It really is your choice.
I will never forget how I asked myself, am I growing up or growing hard…have you asked yourself this before?

And be ye kind one to another, tenderhearted… Ephesians 4:32