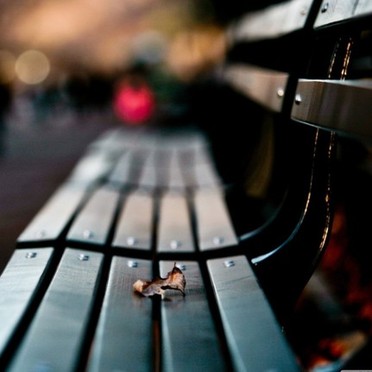 John had been in a “heading to the altar” relationship for eight months running and he thought Rita was the girl of his dreams. Getting married to her was top on his list for the year.  She was very respectful, and committed to the relationship. Her smile ignited his world and many of his folks have cooed on and on about how good they look together. Something about her voice, her articulation and her tone always thrilled his heart. Her structure and body movement also made him feel so proud to be her man and he made a good point of letting her know this time and time again. Besides all of these, she had a beautiful voice that always earned her a place behind the microphone during most of their Church services and she was a wonderful cook, her mom ran a successful restaurant and she had inherited her mom’s flawless cooking skills.

He was satisfied and couldn’t wait for March when she would walk up to him at the altar. Then something went awfully wrong.

After service one Sunday when the Church choir had just returned from a retreat she met him at the car park and asked to speak to him. They sat in his car and he noticed an unusual indisposed look on her face. She looked away from his prying eyes and told him that she was sorry she couldn’t go on with the relationship, she had no leading, she felt a disconnect and felt impressed on her heart they were not meant to be. John was distraught to say the least…

He tried to marry some other ladies but at every waking moment he thought in his heart; she doesn’t smile like Rita, this one’s okay but she doesn’t sound like Rita, I like that one but she is one size bigger than Rita…

If you are wondering whether or not he eventually got married, I do not know, but let me leave you to imagine the end of this fictitious but very relevant story.

Lots of men and ladies have obstructed themselves from getting married because they have not let go of a past relationship. They compare everyone they meet with the last person they were with. They may not voice it out but it has become a strong hold that has confined them and has driven them from the person whom would have been the blessing of a spouse for them.

A lot of people are stuck in relationships, they want to get out but do not know how to, they pity the man or the lady because they cannot find a way to let them know; “I cannot go on because you do not look anything like Jake or Joy.”

They should be nice and bold and say it! I believe that they should let the person know that they are in a conflict and would not like to hold them hostage in the battle they have to fight by themself. Comparing them to someone in their past and keeping them miserable all their life.

Truth is, marriages have fallen apart due to this subtle sneaky tool of holding on to an Ex, and sometimes it could even be a parent.

Some men have lost their homes because their wives must do it like mama, some women because their husbands do not love them like their father did. (A whole page can be written out of this)

But in order to move on successfully they should work on themselves and feed their minds on God’s word that is able to renew any mind.

They should trust God to break free from the old (And deliberate effort is required) so that they can reach the new that God has in mind for them.

This is what God says, “…Forget about what’s (who) happened; don’t keep going over old history. Be alert, be present. I’m about to do something brand-new….” Isaiah 43:19 (The Message)My emphasis

Are you dealing with anything like this or you know someone who is?

Or you just can relate with this somehow…