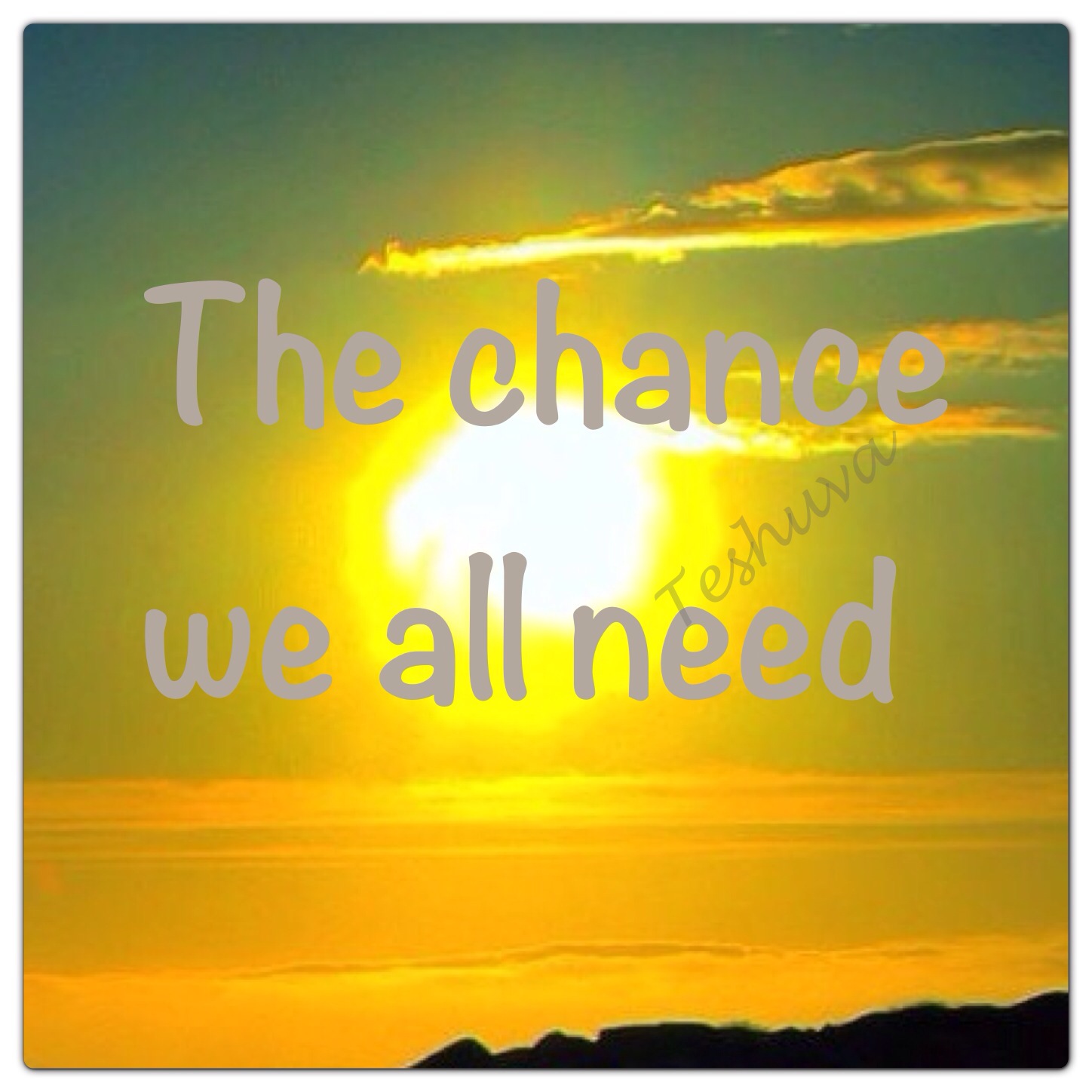 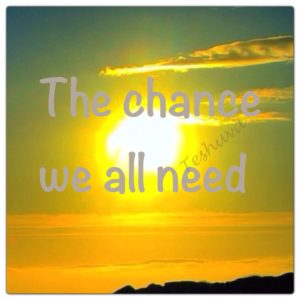 I listened to a man not too long ago as he talked about the Apostle Thomas. Remember him? (I will remind you soon). He talked about how we have branded him “Doubting Thomas” up till now, based on his 2,000 or more years old mistake. Let me refresh your mind…

Once when Jesus told his disciples to follow him to Judea to the house of his beloved Lazarus (now dead) to bring him back to life. He had just escaped being stoned to death by the Jews in Chapter 10 of the book of John, and the disciples reminded him of that, trying to dissuade him from going back there. All the other disciples seemed to have accepted Jesus’ convictions to go ahead but Thomas. Hear what he said:

Then Thomas, who was called the Twin, said to his fellow disciples, “Let us go too, that we may die (be killed along with Him.)” John 11:16 (AMP)
Again in John 20, the disciples tried to convince him (Thomas) that Jesus had resurrected and visited them. Read their conversation below…
So the other disciples kept telling him, “We have seen the Lord!” But he said to them, “Unless I see in His hands the marks made by the nails and put my finger into the nail prints, and put my hand into His side, I will never believe it.” John 20:25 (AMP)

But years later according to history, it was Thomas’ ministry that brought the light of the gospel to India. He had moved on from doubt to faith and had been used in no little way by God.

As I listened I, I am reminded of how we think of some of the people we knew. Like Mercy, or Julie, or Frankie, or Alex… Those who we know their ugly pasts and have refused in our minds to look ahead to what God is doing in and through them today. We keep judging and rating them based on what we used to know they did. When meanwhile like Thomas, they have settled with God and have become instruments in His hands for the kingdom.

We should not box anyone into how we met them. We should allow them the chance in our minds, the chance that we all deserve, the chance to be free in the newness of Christ.

Therefore if any person is [ingrafted] in Christ (the Messiah) he is a new creation (a new creature altogether); the old [previous moral and spiritual condition] has passed away. Behold, the fresh and new has come! 2Corinthians 5:17 (AMP)

You think of it, if every one who knew your past still tagged you with all the stories of your ugly past, a past that you no longer go back to, surely you would not like it, or would you?