RUTH AT THE ROOT 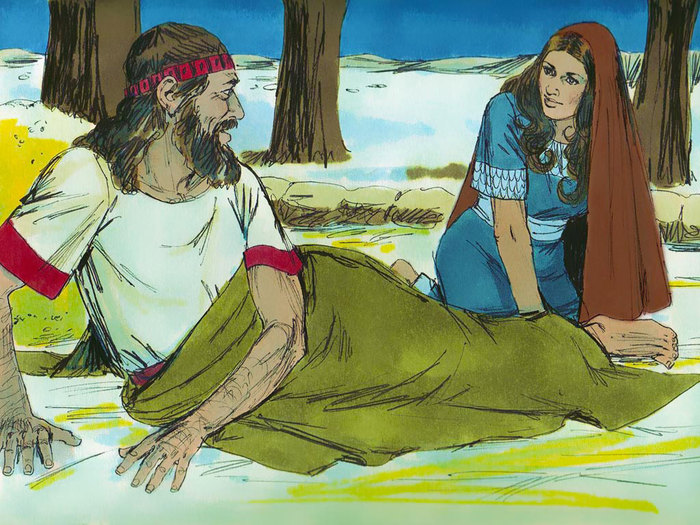 Once I was talking to a group of single men and ladies about the properness of men wooing women. I was advising them to follow God’s order, or they might have to battle with disorder or chaos in their lives and relationships. I know that when a producer leaves instructions on how to handle and maintain his product, it is best to follow the instructions if one must enjoy the best of the product.

Marriage is no different, God is the author and His instructions are written.

I showed them a verse of scripture that advises us to do everything decently and in order. 1 Corinthians 14:40

I also showed them Proverbs 18:22 where God says the man who finds a wife finds a good thing and obtains favour from God.

I drew their attention to the word “finds”.

This tells me the man is to do the finding and the wooing.

I know some ladies and men think it is okay for a girl to walk up to a guy and ask for a date, or even just ask for marriage. In fact the group I was talking to pointed it out to me, that it is common practice now and they wondered why I think it is wrong.

Now, this may seem okay for everyone but not for those who have been called out from the world. Not for Christ followers, our systems are not alike at all, if anything, most times they run in opposite directions.

Well, I went on and on believing that they were understanding and concurring. But the question and answer time informed me otherwise.

One of the young men, with microphone in hand reminded me of the story of a young lady named Ruth.

“I knew Ruth was at the root of all of this!” I thought to myself

He went on to give the house a recap of the events that took place in her (Ruth’s} life and how she practically wooed Boaz; they got married and lived happily ever after without incurring any wrath from God. In fact, they ended up being fore parents of Jesus the Christ. You can read the story of Ruth in the Bible, four chapters after judges named after the main Character Ruth chapters 1-4, a true story.

Let me give a very brief summary: she was a young widow who was very loyal to her mother-in-law and refused to leave her even after her husband’s death. After a while her mother-in-law counsels her to go and lay at the feet of Boaz one night and as a result of her “wooing”, they end up getting married.

I sighed as I saw the excitement on many faces before me; some of curiosities, while some of a presumed opinion win.

But it was all a mistake, a misunderstanding.

Ruth was a widow and according to God’s law in the old covenant, it was customary for a widow to marry her husband kinsman. Deuteronomy 25:5-10

So you see, Ruth’s story cannot be our standard. Naomi would not ask her daughter to go and lie at a man’s feet in order to make him marry her.  It was the only place recorded in scriptures and accepted because under the old covenant it was a law, so it was acceptable for a widow to state this claim.

Men, please be the men, seek, find and woo your would be wife. Ladies hold your tongue and pray for God to direct your would be husband to you, no matter how attracted you are to a man, please keep your dignity and allow it to flow in God’s order. Let your man find you. Lack of order only results in disorder!

Besides, it is only natural; it is inherent in ladies the desire to be sought after…