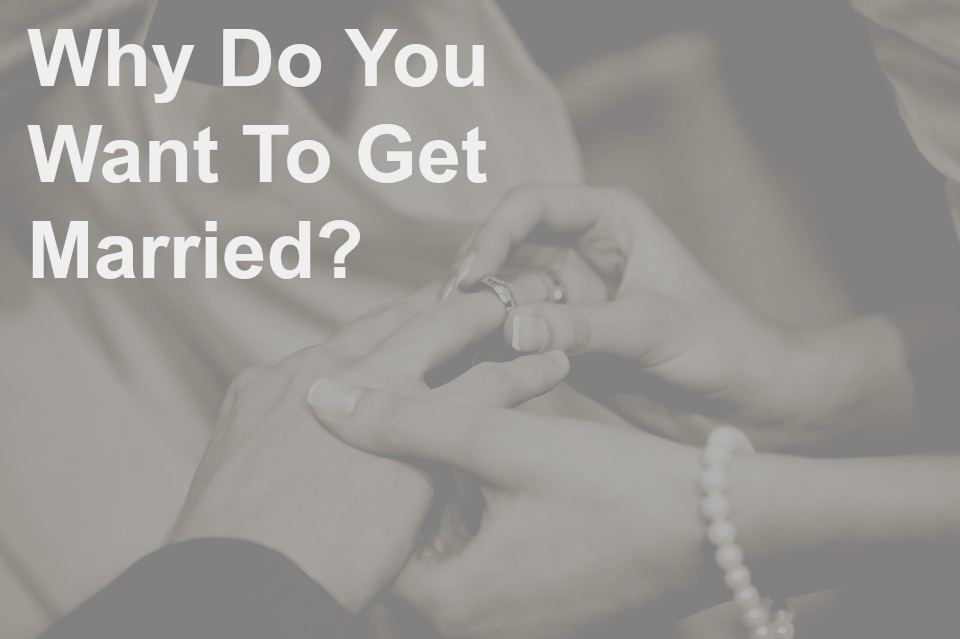 “I have no possessions whatsoever to offer you, but I have so many books and the love of Jesus to share with you”
Those were the words my husband wrote to me while he was trying to get me to marry him. It sounds frightening doesn’t it?! Well it was, kind of shook me up a bit, but then I remembered I had always desired to marry someone with whom I would build a life and wealth with. I really didn’t desire to marry an already wealthy man, I wanted to be part of building, I wanted to be part of the building just like my mother was.  Note that I didn’t say I wanted to marry a poor man; I just wanted a man who had wealth on his inside, who I would contribute to drawing it out of him joining with the wealth on my inside. I wanted someone who had a purpose for life, and who would do all it takes to pursue his purpose. This does not in any way mean that it is wrong to desire a man or woman who had both possessions and purpose too, I just desired a beginner…

I had heard proposals like: “I’ll take you round the world…” and “You will manage my businesses” But I was not impressed at all, I had a vision of the kind of man I wanted to marry. You can read more about it HERE.

I wonder how many people have this kind of desire in this terribly materially conscious generation we live in. I have had a lot of single people say how they do not want to suffer in marriage and how they were not ready to marry anyone who did not have any thing, as in material possessions.  Do not think only the single ladies have such thoughts, even the men do, some very lazy and greedy ones desire to marry a rich girl, with a rich inheritance. This is a trap, a trap which a lot of singles, both male and female have fallen into.

I know some who marry the money and lose joy when their dreams begin to fall apart, some marry and their husbands treat them only as part of their possessions, while some men suddenly discover that someone richer has caught their wives’ fancy. I believe more emphasis should be placed on the person instead of his/her material possessions because money can disappear, yes it can.

Wilt thou set thine eyes upon that which is not? For riches certainly make themselves wings; they fly away as an eagle toward heaven. Proverbs 23:5

No matter how rich anyone is, without the foundational ingredients for what makes a successful life, there is a certainty of the person’s money or possession to fail. It is a person, the person’s strength of character, the person’s values, principles and beliefs that should matter.

I want to sincerely and lovingly counsel those of you who are still waiting to be married not to put possessions ahead of the person you would make a choice for, go for something more, something deeper, something better than riches or material possessions. Character is stronger, and anyone with a strong character may not have anything at the moment, but he/she cannot be poor, especially if he/she marries someone of similar status. So why not build up character while you wait, so that you too will be a blessing to the one whom you will be getting married.

My husband had no dime to his name when I married him, but he had strong character, rooted in The One In whom he believed (Jesus) and today, God has lifted us, he has blessed us to the point where we too can bless others.

Blessed is the man that feareth the LORD, that delighteth greatly in his commandments. Wealth and riches shall be in his house: and his righteousness endureth for ever. Psalm 112:1, 3

What about you? What kind of person did/do you desire to marry?!